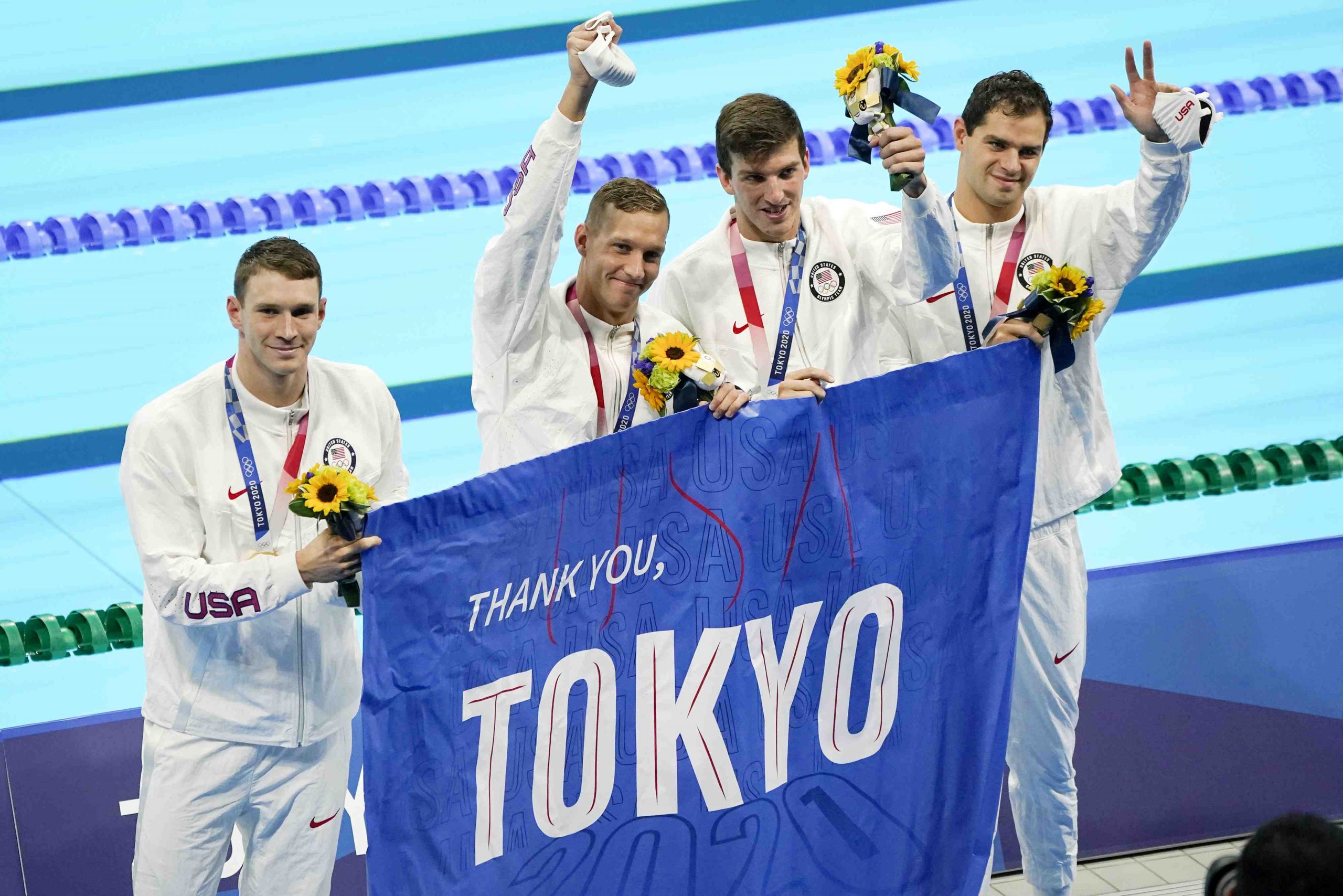 As someone living and working in Tokyo as a reporter, I always saw the 2020 Olympics on the horizon as the event to work towards ー something to be both excited and apprehensive about.

The apprehension was heightened as the organization of the Games had a series of curveballs thrown its way, from the late decision to switch architects for the National Stadium from Zaha Hadid to Japan’s Kengo Kuma, to COVID-19 prompting the first Olympics postponement in history.

Just weeks before the opening ceremony, Japan called a state of emergency, decided that the Olympics would be held without spectators, and encountered hiccups in the ceremony’s organization.

In the five years since Rio de Janeiro in 2016, and after all the hopes, dreams, debate, expectations, misgivings, what was the world to expect from the Tokyo Olympics?

Yet, I found these Games to be more impactful than we could have ever hoped for.

An Olympics for Change

The Games brought about a will to be relevant in this day and age, with diversity and equal representation. Japan’s flag bearer was Rui Hachimura, and the last relay runner to light the cauldron was Naomi Osaka.

There was a will to recognize the relevance of the young generation, with the introduction of sports such as surfing, skateboarding, and sport climbing.

And it was a reminder that, when given a chance, some people rise to the occasion. The youngest Japanese medallist was Kokona Hiraki, in park skateboarding, who was just 12 at the time she won the silver.

The new sports brought an energy and a positivity that were infectious. I found myself sitting on my couch, cheering on a sport climber in her first and final Olympic appearance: “GANBAREE (Good Luck!), NOGUCHI SAN!”

More widely, Japan saw the most ever medals ー 30 of its 58 total ー awarded to women. On top of that, the vast majority of them were in martial arts of some shape or form, including judo, boxing, and wrestling. So much for the stereotype of women being quiet and submissive in Japan.

The winds of change could be felt even coming from the country where I grew up: Italy.

Thirty-eight percent of the Italian Olympic delegation were of foreign descent, hailing from all five continents across the globe.

The diverse group also brought unprecedented results. I watched in total disbelief as Lamont Marcell Jacobs became the fastest man in the world in the men’s 100 meters, just minutes after Gianmarco Tamberi had won a joint gold medal in the high jump.

The NHK commentator brought a smile to my face when he commented ruefully that in the evening of Jacobs and Tamberi’s gold medals, the Italian press was going ballistic, describing the scene as a “mamma mia, mamma mia” extravaganza.

Italy would go on to grab a total of five gold medals in athletics — an unprecedented record for the country, as I found out with social media feeds exploding in celebration over the following days.

The Italian media, the Japanese media, and many others had reported on the difficulties approaching the Olympics. But none of it mattered now, because Tokyo had brought some of the best sports results the world had ever seen.

How COVID Changed Everything

During the pandemic, athletes improvised training in their living rooms. Notably, the all-around Olympic champion in gymnastics Sunisa Lee was reported to have lost her aunt and uncle during COVID.

With the fiery debate on whether the Olympics should be held or not, COVID also brought a new lens of introspection for athletes. Japanese local media NHK ran a profile of Hitomi Niiya, who participated in the women’s 10,000-meter race in track and field.

The report explored how the Olympic athlete experienced a period of self-doubt, wondering if she should participate in the Games in the midst of a pandemic.

What must it feel for an athlete to suddenly ask oneself if what she had been working hard for her whole life was worthless?

I think it’s not a coincidence that, of all years, 2021 saw sports superstars such as Naomi Osaka and Simoe Biles shine a light on the importance of prioritizing mental health in sport. At the end of day, perhaps COVID taught us that nothing is more important than being healthy.

However, following this realization, something magical happened. The resolution of athletes who decided to compete was more aware and more poignant than in normal times.

It was seen in the countless thank you’s that the athletes sent to all the fans watching at home, and in the infinite “I didn’t even think I would be here,” and yet there they were, breaking world records, scoring gold medals.

The special emotion was discernible in the sheer warmth with which athletes shared their adventures on social media. Countless videos flooded Facebook, TikTok, YouTube, and Twitter on the athletes in the Olympic Village, when so few people could come to Japan. There were tears of joy when athletes Skyped with their families immediately after a win, to tell them “I’ve done it,” because in these unique circumstances, the first thing anyone would want to do is talk with those dear to us from home.

And defeating all odds, the public responded. Over 70 million people in Japan, more than half the population, tuned in nationwide to watch the opening ceremony, according to the Asahi Shimbun. In the Kanto area, the TV viewership was more than half, at 56.4%, the second highest figure since the 1964 Tokyo Olympics Opening Ceremony.

The public engaged on social media. Online fans swooned as they followed pictures of British diving superstar Tom Daley unabashedly knitting in the Olympic venue stands, a hobby he picked up during the pandemic.

COVID had torn us apart. But the shared difficulties had also brought us together, and we were finding ways to overcome it.

Of course, the Olympics weren’t a perfect moment of celebration. Despite the fervor of the people in the stands, it was impossible to shake off the feeling of having an empty stadium.

A festival which was supposed to showcase Japan’s culture was cut short. No matter how badly everyone wanted to celebrate, the world was still in a pandemic.

Yet, the Games were a respite from the harsh reality of COVID, which we all shared. It was the Games we didn’t know we needed, and the ones where we were more connected than ever before.