The ‘Gift of Pictures’: Praemium Imperiale Laureate Sebastião Salgado on his Photography 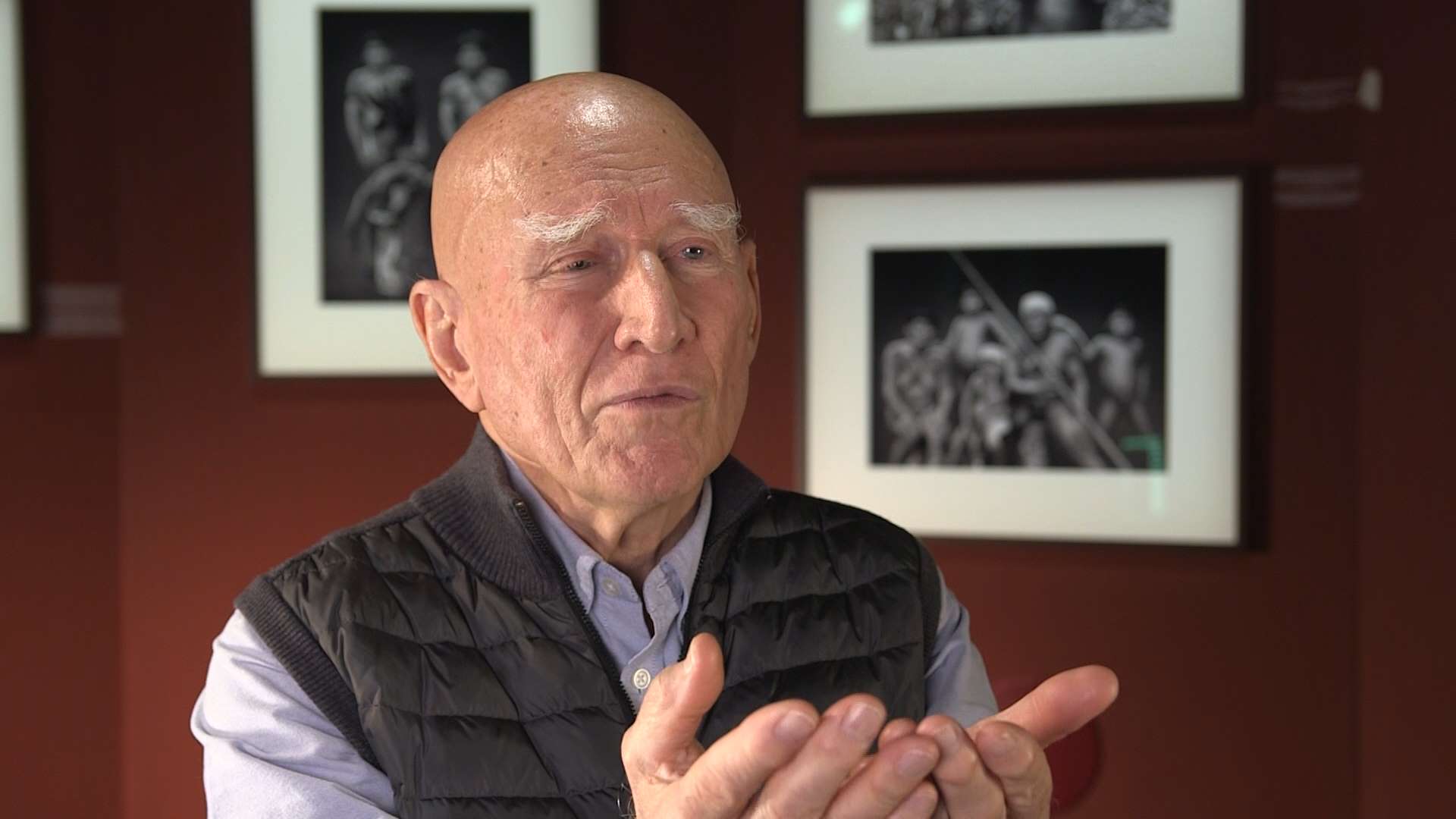 The arts enrich our lives and express where we are as humanity at any given moment, help us understand where we’ve been, and give us hints at where we might be going.

In this first year of the resumption of the Praemium Imperiale awards after the COVID-19 pandemic enveloped the globe, the Japan Arts Association has selected laureates in the fields of art, sculpture, architecture and music, whose individual achievements, and impact on the arts internationally, have played a role in enriching the global community.

This year’s laureate in painting is artist and photographer Sebastião Salgado (Brazil/France), recognized by the Japan Arts Association as for his powerful works that “put a spotlight on the dispossessed and exploited, the beauty of nature, and the fragility of the world and its inhabitants.”

In an interview upon being named the 2021 Praemium Imperiale laureate in the field of music, the artist reflected on the passion and the pain that has accompanied his exploration of the world through photography. Excerpts follow.

Sharing the wonder of a place and its people:

From the beginning of 2013 to the end of 2019, I have worked with 12 indigenous communities and traveled a lot through Amazonia ー sometimes by river, sometimes with the Brazilian army, who took me to their missions.

Through these photos, I very much wanted to show this wonder, this paradise which is Amazonia. To show its water system, its rainwater system, its people, so that together ー across the entire planet ー we can have a true representation of Amazonia.

The pain of documenting violence:

I almost had to give up photography because I became ill from seeing so much violence. So we retired.

Nature and humans: a forest of inspiration:

We set up an environmental project in Brazil. We settled at my parents’ farm, and we started to plant a forest.

Today my life revolves between human photography and nature photography.

To make a photo, you need to have an authorization ‒ not a written authorization, nothing signed, but a tacit authorization. It should not be you taking photos, it should be the person in front of you who gives you the photo as a gift.