The Japanese National Rugby Team: Samurai by Another Name 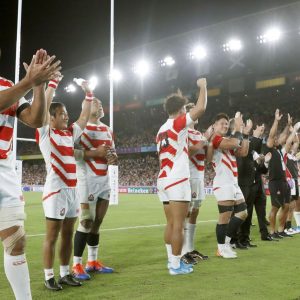 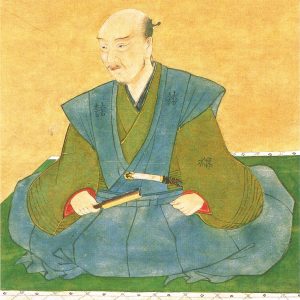 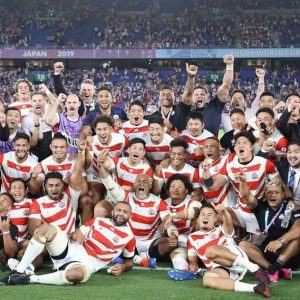 Rugby fever continues to grip Japan even though the World Cup finished several months ago. In 2020, before the novel coronavirus swept the world, attendance to rugby matches all over the country was reaching record levels along with the membership of the Japanese Rugby Football Union (JRFU). The use of the saying “One Team!” has also reached record levels, and was used liberally at many of the end-of- and new-year parties.

Although Japan went out of the competition in the quarter finals, they won the hearts of the world with their spirited performance as the determined underdogs taking one victory after another. They influenced rugby in a way never seen before with their humility. Other teams began to follow suit, bowing to the fans after a match.

The Japanese fans made headlines all over the world for cleaning up after fans at the stadiums, as did the Canadian National Team by volunteering to help the clean-up operation in Fukushima after typhoon Hagibis.

Way of Samurai Throughout the Team’s Spirit

Many people I spoke to in Japan commented on the similarities between rugby and budo (Japanese martial arts).

The essence of rugby is said to be the concept of “no-side” — that whatever takes place on the pitch stays on the pitch, and both teams give it their all. But then, once the match is over, everyone shakes hands like gentlemen and are friends.

It is the same in budo. Combatants fight intensely on the mat, but once the match is over, gentlemanly conduct rules the day, they show their respect for one and other, and no animosity is harbored.

However, with the strong comparisons to budo, I am somewhat surprised that the Japanese rugby team doesn’t have a samurai name similar to that of the other national teams: Samurai Japan (baseball) and Samurai Blue (soccer).

The national rugby team’s name is “The Brave Blossoms,” and yet the comparison to samurai warriors is much stronger than their national team counterparts. The National Rugby team’s badge is made up of three cherry blossoms. The cherry blossom too is synonymous with the samurai, as the short life of the cherry blossom in bloom is compared to that of the samurai who may have to give his life for his lord at any moment.

Even though I grew up in England, the home of rugby, I had always been a soccer fan. Then I went on to become heavily involved in Japanese martial arts. Until the World Cup in Japan, I had no interest in rugby. However, that has changed. I was encapsulated by the intensity of the game, the bravery of the players, and, despite the ferocity, their gentlemanly conduct.

Not a game went by without blood running down the face of several players, or someone getting knocked, or almost knocked unconscious. With the current trend in modern soccer of easily falling over, getting injured, or even feigning injury, it made soccer seem rather soft in comparison. Here, rugby was a game for warriors. 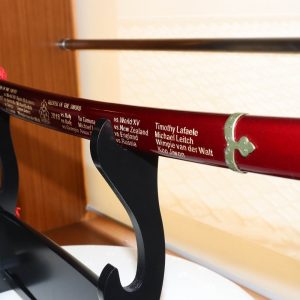 Gifting Samurai Values to the World

As a sword specialist, I have always promoted the theory that the longstanding concept of the Japanese teamwork ethic can be traced back to the sword and the various craftsmen involved in its production. In order to make a single sword and a full set of mountings that fit together perfectly, the craftsmen cannot let each other down. That is to say, Japanese sword craftsmen are possibly the original “One Team.”

However, the concept of “All for One” can be traced back to the late Heian (794-1184) and Kamakura (1185-1333) periods, when it was said to have been used as a banner by the samurai warlords Ishida (Jiro) Tamehisa and Yamauchi Sudo Tsunetoshi (1137 -1225). The banner’s full inscription reads, Dai Ichi, Dai Man, Dai Kichi (大一大万大吉). The characters mean “All for one, and one for all brings great prosperity.”

The banner was most famously used at the Battle of Sekigahara by warlord Ishida Mitsunari (1559-1600). A former warlord of Toyotomi Hideyoshi, his defeat at Sekigahara by Ieyasu Tokugawa led to the 268 year rule of the Tokugawa Shogunate.

The fact that Ritchie had gotten into an altercation with one of the Japanese players exemplifies the meaning of the “No -Side” concept. The warrior sentiment expressed by the giving of the symbol of the Japanese sword to a member of an opposing team is incredibly moving. In consideration for whether the player could in fact take a Japanese sword back home to their own country or not, they were presented with ceremonial replicas. 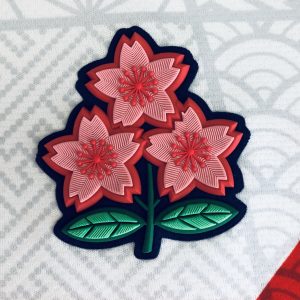 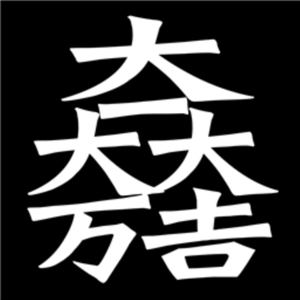 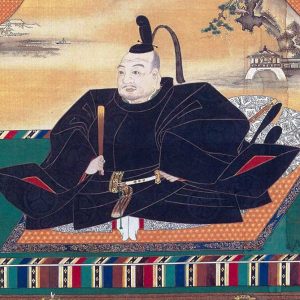 Tokugawa Ieyasu, Shogun, from the era of The Chronicles of Lord Asunaro

The greatest impression that remained with me after the World Cup was the diversity of the Japanese team. Some people complained that non-Japanese-born nationals were allowed on the team, but it is not the first time that foreigners have been adopted into the ranks of samurai.

In the late 16th century, it was said that Oda Nobunaga took Yasuke, a man thought to be of African origin, into his employ and presented him with a sword. Then in the 17th century, the most famous blue-eyed samurai, Miura Anjin (Englishman William Adams), was taken in the employ of Tokugawa Ieyasu and was eventually made Hatamoto.

As a non-Japanese male married to a Japanese national with whom I have a mixed-race child, the Japanese team resembled our family. It was a very positive image for my young son to see members of the team that resembled both of his parents and himself, all working together as “one team” representing Japan.

During the World Cup, the Japanese National Team made me feel much more a part of Japan and that we were all really “One Team” all pulling together. The Japanese team is a symbol of today’s Japan and its trajectory into the future.

Thank you to the Japanese National Rugby Team for your exemplary hard work and your shining example.

Ganbarimashou! Japan Forward! No side! All for One! One Team!

(Click here to see other articles about samurai and Japanese swords by this author.)