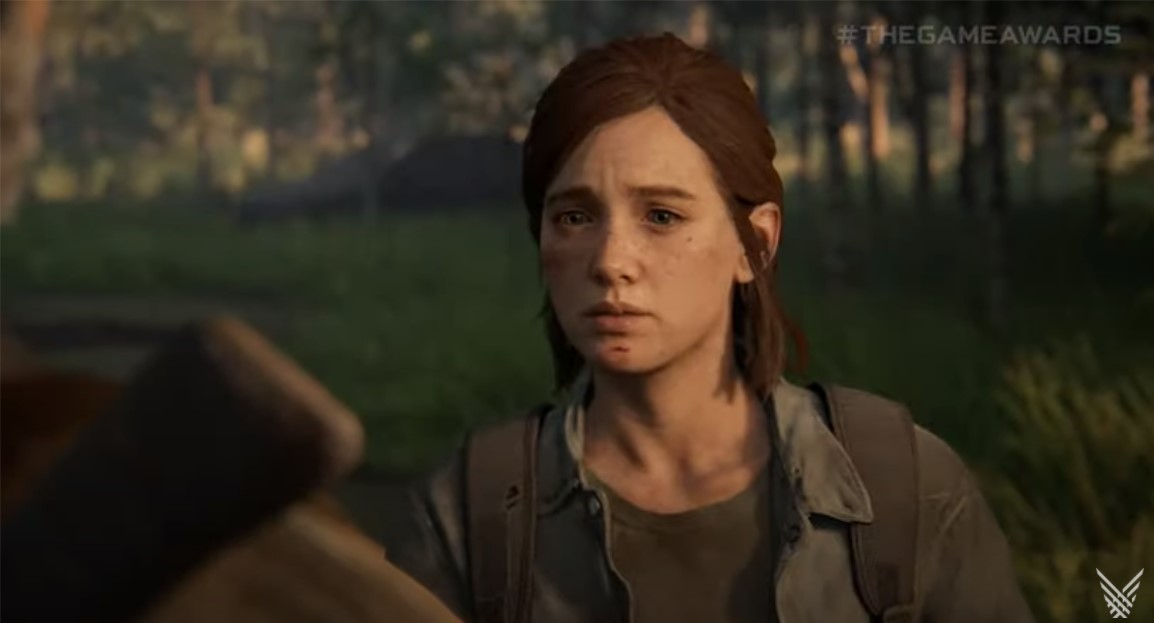 Just before noon JST on December 11, the immensely popular video game The Last of Us Part II won the “Game of the Year” award at The Game Awards 2020.

The announcement itself was made by Christopher Nolan, the renowned film director.

The award recognizes the most popular game of the year, chosen by a combination of judges and fans.

The Last of Us Part II is the sequel of a story with two characters in a post-apocalyptic America. It was produced in collaboration with the Sony-owned company Naughty Dog, and was one of the most awaited games of this year.

Everyone at Naughty Dog, I can’t wait to high five, and hug you and get drunk with each one of you…  I want to thank everyone who worked on this ambitious game…and more than anything we would like to thank our friends and family that stood by us in making this game. You inspire to make better games, but also more meaningful games.

Neil Druckmann had also received shortly before the Best Game Direction award for The Last of Us Part II.

The Last of Us Part II was the big winner of this year’s edition of the awards, swiping away recognitions in several other categories, including Best Narrative, Best Game Direction, Innovation in Accessibility, Best Action/Adventure, Best Audio Design and Best Performance by actor Laura Bailey as Abby.

In addition, Animal Crossing: New Horizons produced by Nintendo won in the Best Family Game category. Players in the game can build customizable cute islands and interact with other online communities, it was one of the main social phenomena during COVID-19.

Ghost of Tsushima with its beautiful scenery took home the prize in the Best Art category. Sony in collaboration with Sucker Punch Productions produced Ghost of Tsushima, and the game tells the story of samurai warrior Jin Sakai in a clan struggle in feudal Japan, gaining an impressive following. Ghost of Tsushima had already gained the Player’s Voice Awards announced on December 8.

The Game Awards recognizes achievements in different categories in the world of gaming, like Best Narrative, Best Director, Best Art Direction, Best Mobile Game, much like its most famous elder, the Academy Awards does for movies. The most prestigious award, of course, is the “Game of the Year” Award. Geoff Keighley, the creator and producer of The Game Awards, hosted the bulk of the show.

This year the hugely popular event live streamed online. As of this writing the YouTube channel had registered more than 1.83 million online views.

The event streamed on 45 online platforms, and even put in place a co-streaming service for creators wishing to stream at the same time as the event on their own channel.

The awards ceremony, which lasted approximately 3 hours and 20 minutes, delivered a great show, with the London Philharmonic Orchestra making a special appearance with a performance from Abbey Road studios in London.

The orchestra, led by Lorne Balfe,  wowed online viewers by delivering a Super Mario music medley in honor of the 35th anniversary of the franchise, and a medley of all the musical themes of the games nominated as “Game of the Year.”

The artist Eddie Vedder also sang live Future Days, a song that was made integral part of The Last Part of Us Part II.

Presenters included appearances by VIPs such as Tom Holland, the actor who played Spiderman in Spiderman: Homecoming (2017), and Brie Larson, who played Captain Marvel in the Marvel Franchise.

A surprise appearance was by none other than star Keanu Reeves, who most recently collaborated with the hugely anticipated video game released just on December 10, Cyberpunk 2077, produced by CD Projekt RED.

Game aficionados received plenty of new information with world premieres of countless games, just to name a few NieR Replicant ver.1.22474487139…, Back 4 Blood, a new map for the incredibly popular mobile game Among Us, and many more. Check the full event streamed here.

The Game Awards have been progressively gaining in popularity. The event has virtually doubled its online streaming views since the award’s inception in 2014. In 2019 the awards ceremony registered a record-breaking 49 million live streams, almost double the 26 million of the previous year.