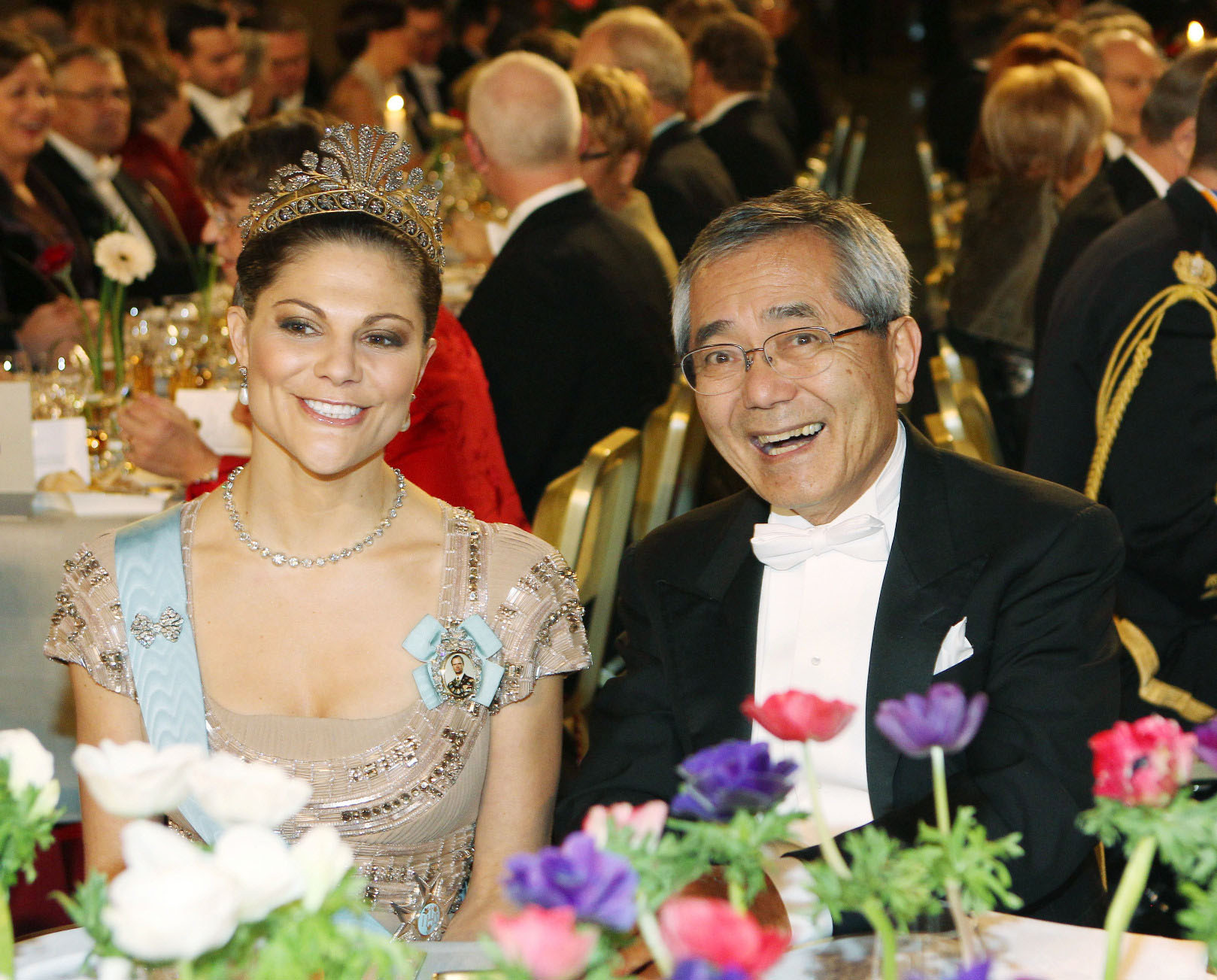 Dr. Ei-ichi Negishi, Professor Emeritus at Purdue University who died last week in the U.S., entered the University of Tokyo’s Faculty of Engineering at the young age of 17.

Precocious from an early age, Negishi had started elementary school a year early. But by the time of his university graduation, he was the same age as his classmates.

Gastrointestinal problems in his third year of college had rendered him unable to take his exams. He read voraciously during his recuperation and pondered the meaning of life. In a serialized column entitled “My Curriculum Vitae” in the Nihon Keizai Shimbun, Negishi introduced his concept of the “Four Conditions of Happiness,” that he had come up with during this time.

The first condition was health. Health was a pressing issue for the young Negishi, who was struck by illness on the day of his university entrance exam, forcing him to prepare for rejection.

The second was family. At the time, Negishi was in a relationship with his childhood friend, Sumire. With marriage on his mind, he decided to major in applied chemistry. He believed chemistry would give him an advantage in getting a job in the flourishing field of petrochemicals of the time.

The third condition was a profession, which connotes work that requires use of a skill. Negishi believed in devoting oneself to work that one loves, not merely receiving a salary, but also giving back to society.

The fourth and final condition was hobbies. When he tired of research, Negishi would go golfing or skiing. And his karaoke repertoire exceeded 1,000 songs.

In 2010, he was awarded the Nobel Prize in Chemistry, along with Akira Suzuki, Professor Emeritus of Hokkaido University, and American researcher Richard F. Heck. The award was given to these three scientists for their combined work on a revolutionary method of synthesis of different organic substances. The fact that this method is widely used in the manufacture of pharmaceuticals and liquid crystals is due in large part to Negishi and Suzuki’s wise decision not to patent it.

Negishi truly realized his youthful dream of making a great contribution to society.

With all four conditions met, and although he suffered the great misfortune of losing his beloved wife in a car accident three years before his death, the Nobel prize winner lived a happy 85 years.