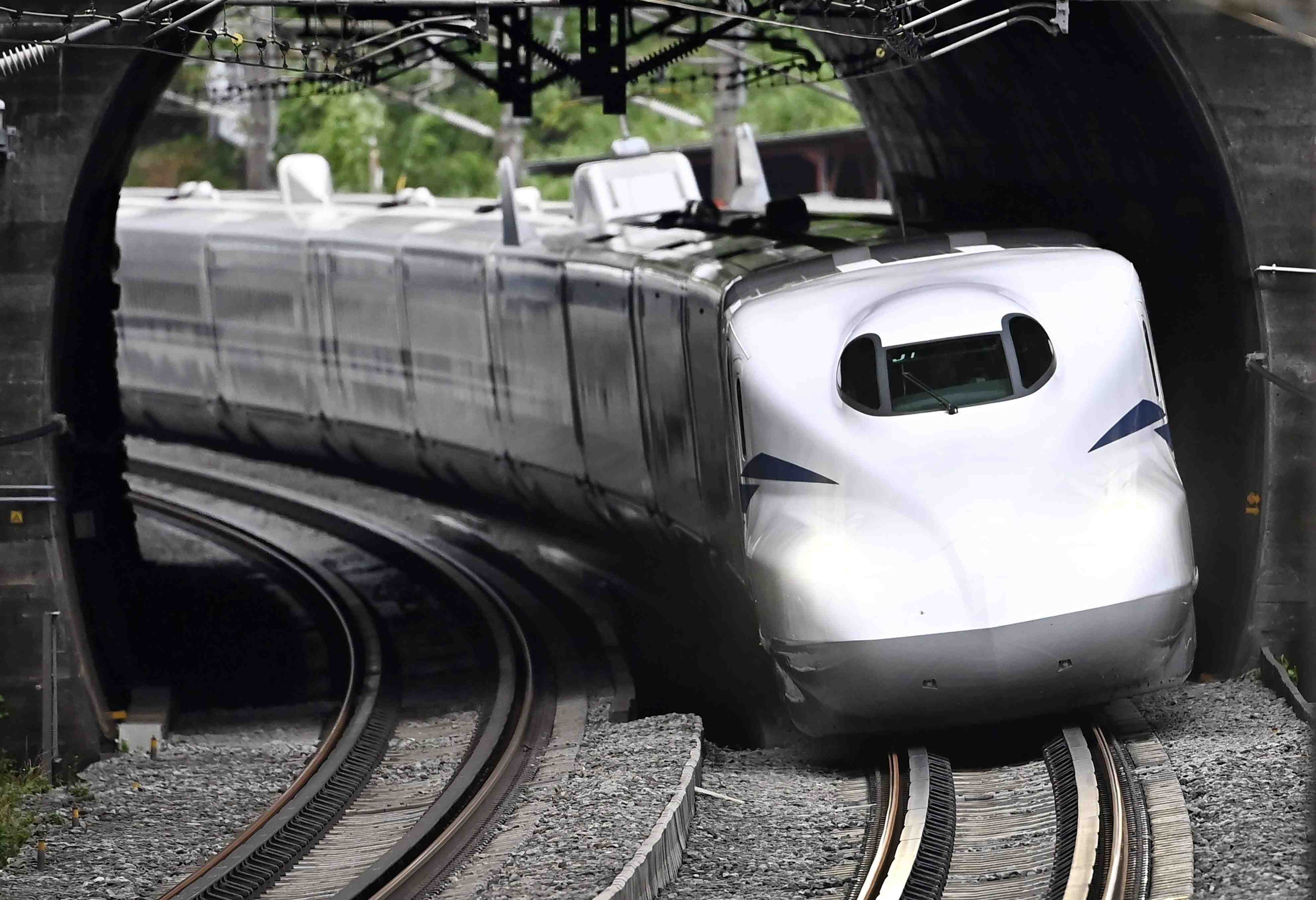 The Tokaido Shinkansen runs more than 300 times a day, and each train is expected to arrive exactly on time.

“The permissible margin of error is 15 seconds, but it’s rare to miss the mark by even 10 seconds when I drive to Shin-Osaka,” explains Tatsuya Kiuchi, who was once awarded as the best driver of JR Central Japan, answering the questions of author Shin Hayata without hesitation.

Mr. Kiuchi has accumulated to memory every scenery that flies past his train window — a treasure trove of information that helps him time his maneuvers. He can even drive from Shin-Yokohama to the deceleration point just before Nagoya without using the brakes.  (More on this in Shin Hayata’s book Driving the Shinkansen, published by Media Factory, 2011, in Japanese.)

In May 2021, though, there was an uproar over an unprecedented incident in this highly-professional world. It transpired that a conductor who sat in the driver’s seat while the driver left to use the toilet for three minutes was unqualified to do so. According to the regulations, a driver who encounters a problem has to contact the command center and wait for instructions. The driver’s action was both criticized and defended by the people.

Then, on November 17 of this year, in keeping with its plans to automate its Shinkansen trains, JR East ran an automated driving test using a commercial train. As the train started, accelerated, then slowly came to a stop, the driver’s hands remained on his knees.

When automated driving becomes commercialized, it won’t matter whether train attendants have a driver’s license as long as they know how to respond in emergencies. The need for master drivers like Mr. Kiuchi to sit in the driver’s seat, will be no more.

Small children often wave at Mr. Kiuchi as he strolls past in his uniform.

Whenever Mr. Kiuchi is with a young driver, he says, “This kind of work is rare. It’s not every day you get a job like this. You should be proud of your job as a Shinkansen driver.”

But what will happen to that pride in the age of automation?