‘The Spirit of Peace Needs Artists’: Highlights of the 30th Praemium Imperiale Awards 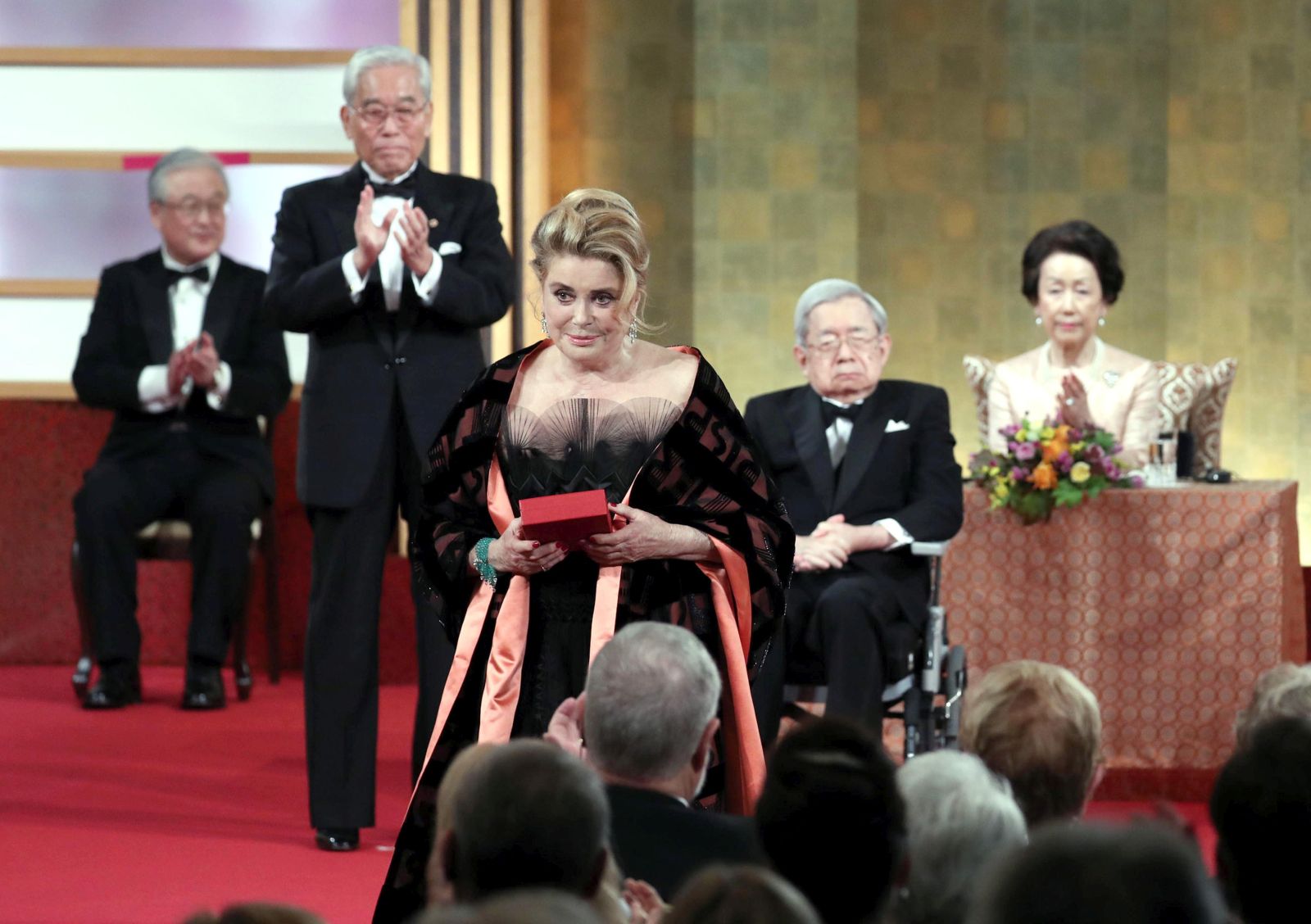 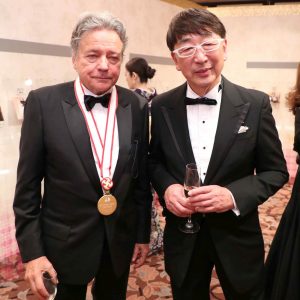 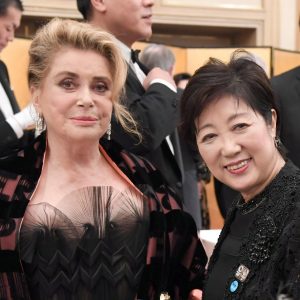 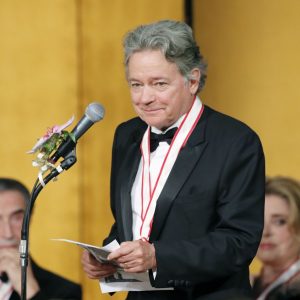 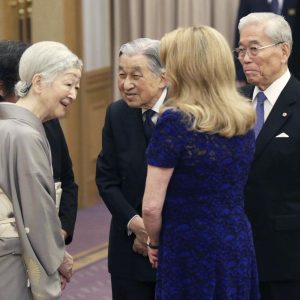 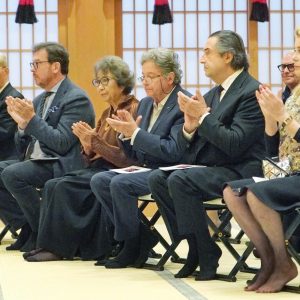 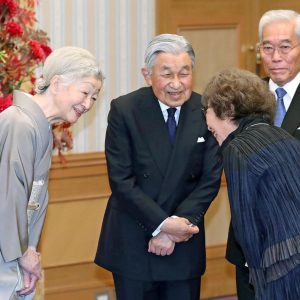 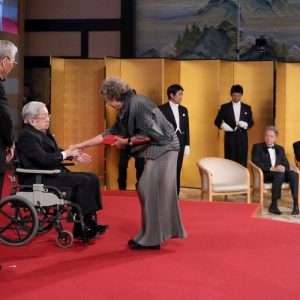 The five arts laureates of the 30th Praemium Imperiale Awards received their prizes from Prince and Princess Hitachi on Tuesday, October 23, at the Meiji Memorial Hall in Akasaka, Tokyo.

The fifth 2018 laureate, painter Pierre Alechinsky — the first Belgian to receive the Praemium Imperiale — was unable to attend for health reasons. Michel Draguet, director of the Royal Museum of Fine Arts in Belgium, came to Japan as his representative.

This year’s winners bring to 154 the number of artists honored with the internationally prestigious Praemium Imperiale.

Prior to the ceremony, a reception was held at the Okura Hotel in Toranomon, in the presence of the Emperor and the Empress of Japan.

At the awarding ceremony, five international advisors to the organization spoke at the ceremony, following the opening remarks of Hisashi Hieda, head of the Japan Art Association.

Christian Patten, chancellor of the University of Oxford, remarked, “The rest of the world should be grateful to Japan for giving us this way of recognizing what human beings are capable of achieving.”

Jean-Pierre Raffarin, former prime minister of France, said, “The Praemium Imperiale has resonated with the souls of people around the world for 30 years.”

He also reflected on the courage of artists, who help promote a spirit of peace by saying: “The spirit of peace needs artists. The artists are recognized here today for their talent. But we should also acknowledge them for their courage.”

Prime Minister Shinzo Abe said a few words to this year’s honorees in a video message. Former Japanese Prime Minister Yasuhiro Nakasone, who will retire at the end of this year as honorary advisor for the awards, was unable to attend.

After the speeches, the artists were presented with medals by Prince Hitachi, together with a letter of appreciation from Hanae Mori, the vice chairman of the Japan Art Association. The prize includes a sum of JPY15 million (about USD 133,170) for each recipient.

Finally, Christian de Portzamparc delivered a speech on behalf of this year’s award winners: “There are sentiments which surpass borders, language, time, and so unifying, this emotion is something of incredible force. Scientists work in a team, but artists are lonely and fragile. With this award, you have decided to protect them. I therefore would like to thank you for what you have created.”

Following the ceremony, a cocktail reception and dinner was held, which was attended by about 300 people from the world of culture and the arts.

Emperor and Empress Meet the Laureates

Earlier, at the reception held by the Emperor and the Empress of Japan at the Okura Hotel in Toranomon, their Imperial Highnesses personally congratulated the laureates.

Catherine Deneuve, who received the award for Theatre and Film, said that the Emperor and the Empress remarked on her work “with the Japanese film director [Hirozaku Koreda] in Paris.”

A smiling Christian de Portzamparc, awardee in the category of Architecture, said: “In this majestic atmosphere, I was touched by the conversation…. I was also told, ‘Please come back to Japan soon.’”

“The Crown Prince plays the viola, doesn’t he?” commented Riccardo Muti, Italian recipient of the award for Music. He also reflected somewhat excitedly, “The Empress also knew that I teach and educate young musicians.”

Fujiko Nakaya, winner of the award in Sculpture, said she was deeply moved that “His Majesty remembered that during the Chicago visit 60 years ago my father had given a tour of the Aquarium.”

The Praemium Imperiale was first awarded in 1989, the first year of the current Emperor’s reign. As the 2018 awards ceremony concludes, it is worth reflecting on the pivotal moment this year represents. Next year, Emperor Akihito is set to abdicate on April 30, marking the change of an era for both Japan and the Praemium Imperiale.