These shrines were probably the inspiration for Kimetsu no Yaiba: Demon Slayer 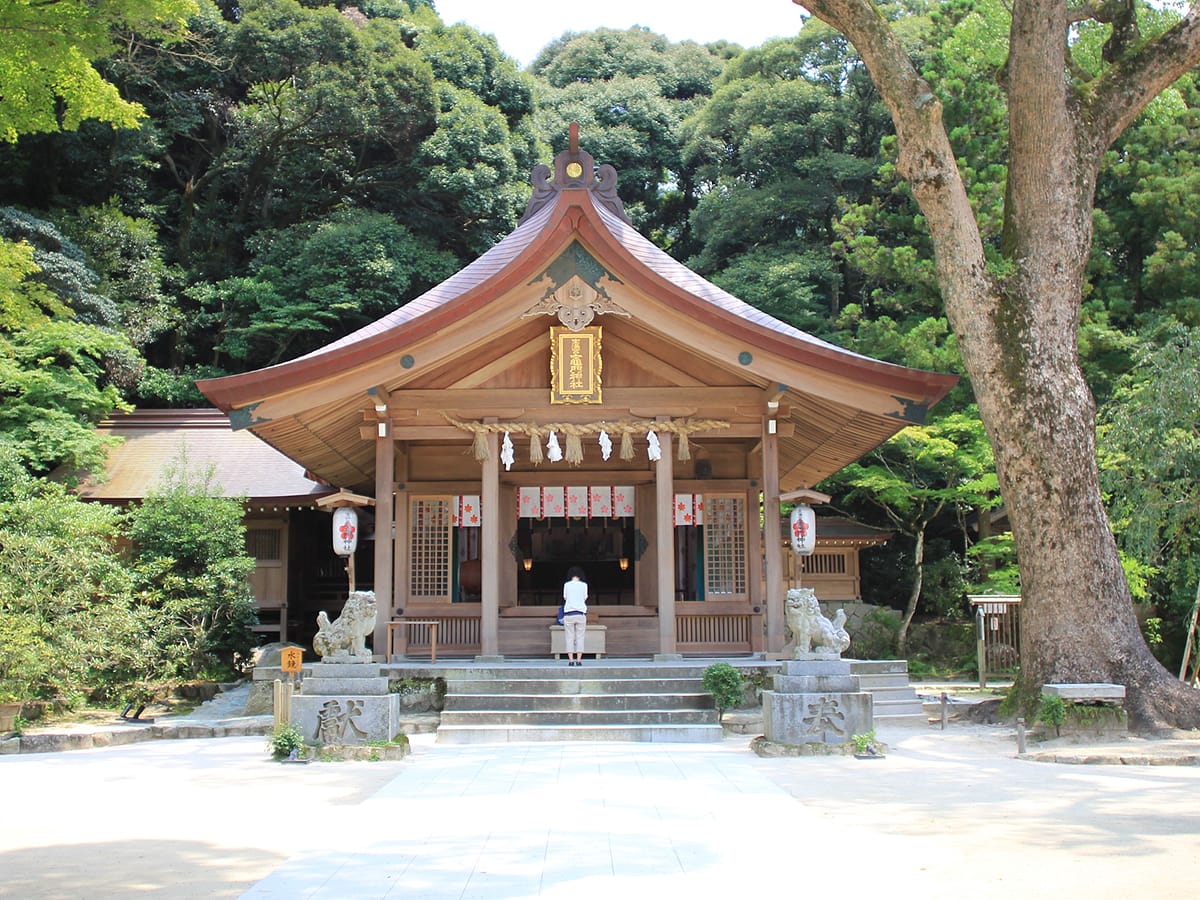 The popular manga and anime series Kimetsu no Yaiba: Demon Slayer has been in the news lately, which is nothing surprising by now.

However, unlike most of the media coverage the franchise has received thus far, the recent attention is focused on two shrines which many believe hold the key to understanding the source of inspiration.

As introduced in Fuji Television’s “Mezamashi TV” morning variety show on February 19th, many fans are flocking to Kamado Shrine to leave ema prayer boards illustrated with characters and even some of them coming in full cosplay.

Here are some examples of ema showing off Kimetsu no Yaiba illustrations:

Although he doesn’t make his profile public, Kimestu no Yaiba: Demon Slayer’s creator Koyoharu Gotōge is known to be from Fukuoka Prefecture.

Therefore, it’s hard to think of it as a coincidence that there’s a shrine called Kamado, the same name as the protagonist Tanjirō Kamado, in his home prefecture. But the similarities don’t end there.

The shrine was established in 644 by imperial decree, to seal off a “demon gate” and protect the Dazaifu government, which was a branch of the Yamato Imperial Court.

And then there’s Tanjirō’s green and black checkered haori jacket. The shrine is located at the foot of Mount Hōman, which is famous as a training ground for Shugendō ascetics, who have a strong association with tengu and sometimes wear tengu masks such as you see in the image below.

The rest of the article can be viewed on our partner’s website, grape Japan at ”These shrines were probably the inspiration for Kimetsu no Yaiba: Demon Slayer“