[Hidden Wonders of Japan] The Rebirth of Tokyo Station Building 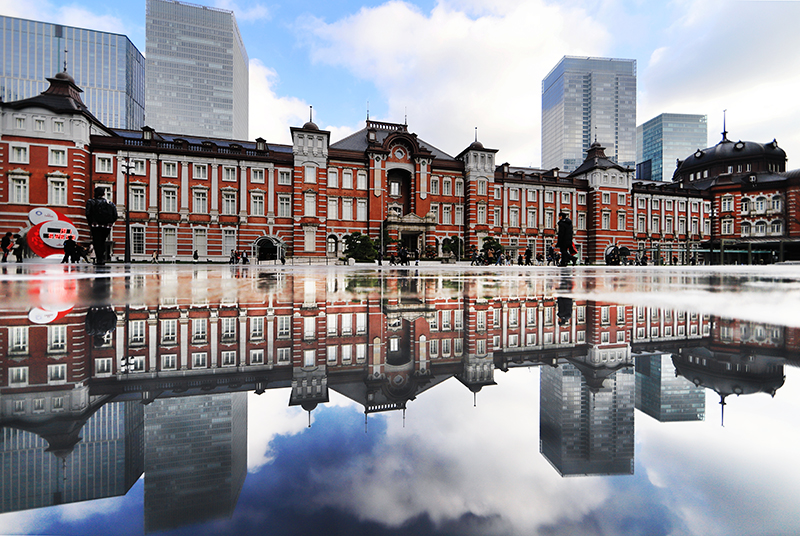 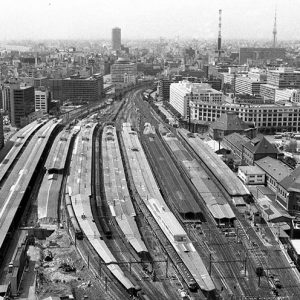 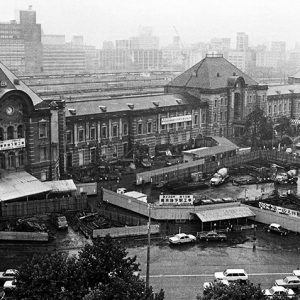 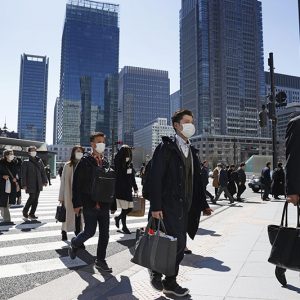 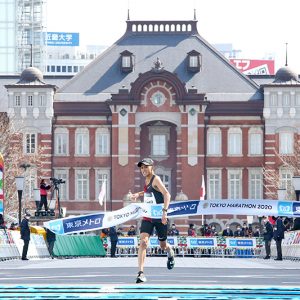 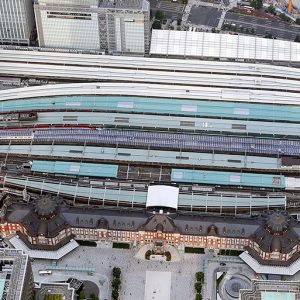 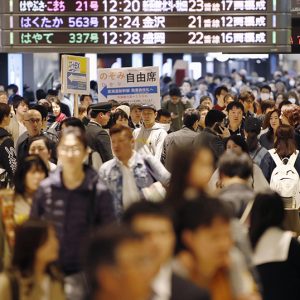 It’s important to look for the latest trends and most fashionable events. But sometimes we forget to appreciate those things which are just under our noses.

Tokyo Station, at the center of this staggeringly sprawling city which is the capital of Japan, boasts over 3,000 trains passing through per day — the most of any station in Japan. The East Japan Rail system is commonly regarded as one of the most sophisticated train systems in the world, and one could argue that it all stems from this visually very un-Japanese station building and it’s underground labyrinth.

Tokyo Station’s new face was only unveiled on October 1, 2012, after more than five and a half years of restoration to its original splendor.

The length of this building’s history might take you by surprise — the red brick building of Tokyo Station dates back more than 100 years. In reality taking inspiration from Amsterdam’s station with its neo-baroque style architecture, domes, and warm lights which brighten the square as the sun sets on the horizon, the structure makes a cosmopolitan yet retro statement, just a stone’s throw away from the Imperial Palace.

The Tokyo Station project was initially started in 1914. While on the other side of the world a whole continent was preparing to wage war on each other, Japan was focused on the aim of modernization, creating a respectable train network throughout the country which could drive the economy.

And certainly Japan didn’t approach the feat with faintness of heart. In a period of six years, with the effort of more than 740,000 employees, Tokyo Station became a reality. The 335-meter-long structure spanned three floors and featured two domes, on the north and south sides. It was a handsome sight to behold.

Then came May 1945, and, like most of the buildings in Tokyo, the station was hit by American bombs. The domes collapsed and a section on the third floor was destroyed.

Two years later, emergency measures were taken to rebuild the station, and it was decided to make the domes square, instead of round.

The station now carries significant meaning for those who have interest in the history of railways in Japan. It is ground zero for the Shinkansen — the bullet train — which started in 1964, the year of the Tokyo Olympics, as a symbol of rebirth after the war. That first Shinkansen connected the 500 kilometers between Tokyo and Osaka for a journey of six hours and 40 minutes. Today, the quickest service is just over two hours.

It’s been nearly 60 years since Tokyo Station was rebuilt after the war, and more than 100 since it was first constructed. Among the towering modern office buildings of Tokyo’s city center, Tokyo Station Square and the renovated Station building strike a warm, humanistic chord, like a bubble mercifully suspended in time.

The novel coronavirus is all anyone can talk about these days, and worries about event cancellations are lurking in the air. But with the prospect of organizing for the Tokyo 2020 Olympic and Paralympic Games, let us slow down to appreciate the splendor of Tokyo Station and its 100 years of history — and anticipate its grand evolution over the next 100 years to come.