Tokyo 2020 Olympic Torch: ‘Something That Was Never Made Before’ 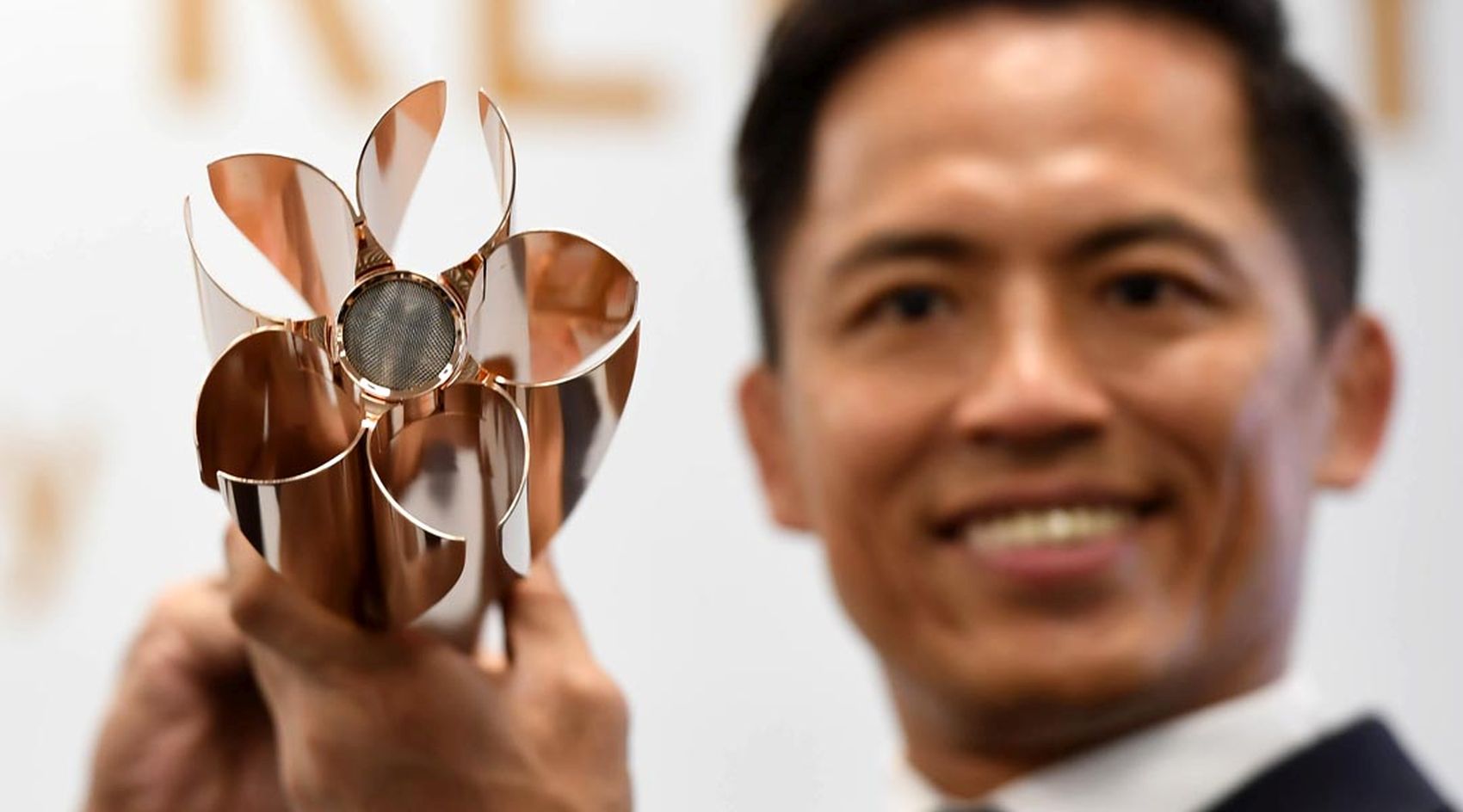 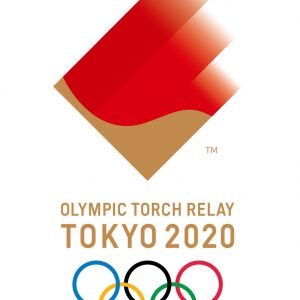 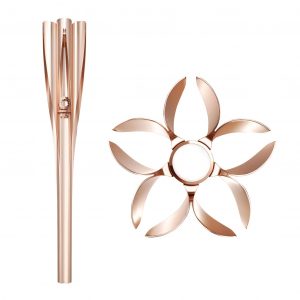 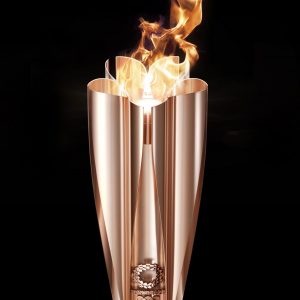 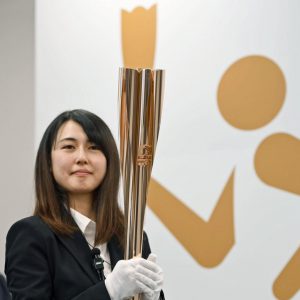 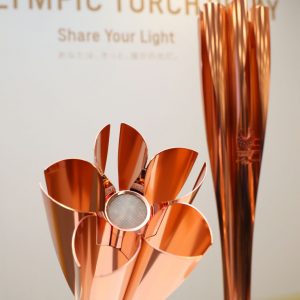 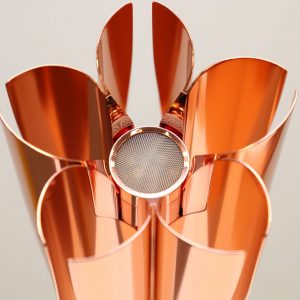 On March 20, the Tokyo Organizing Committee of the 2020 Olympic and Paralympic Games unveiled details of the official Olympic torch that will be used in the event’s ceremonial torch relays. Exactly one year from now the Olympic flame will arrive in Japan from Greece.

Japan’s traditional flower, the sakura or cherry blossom, is the design’s motif. The torch will be made from recycled aluminum from the temporary housing that was constructed in the aftermath of the Great East Japan Earthquake, calling the world’s attention to the physical and spiritual recovery of the affected areas.

When viewed from above, the shape of the torch resembles cherry blossom petals, and the color has been labeled “sakura-gold,” a blend of gold and pink. The torch is 71 centimeters in length and weighs 1.2 kilograms. Its flames when lit will soar up to 25 to 30 centimeters.

According to the organizing committee, aluminum extrusion technology employed in the manufacture of bullet trains was used to create the torch, allowing it to be assembled in one piece without any seams. The torch design incorporates three different combustion methods to minimize the effect of rain or wind and keep the flame lit continuously, even in bad weather.

Tokujin Yoshioka, who designed the torch, explained at the news conference: “I wanted to create something that was never made before. The torch is designed so that it will shine with the sun’s reflection. I hope it will light the way to our aspirations.”

The torch relay will kick off on March 26, 2020, as the 121-day journey around the entire country starts from “J-Village,” a national soccer center in Fukushima Prefecture. Around 80 to 90 people are scheduled to participate in the relay each day, which will require over 10,000 torches to be prepared, as each person will hold their own torch. 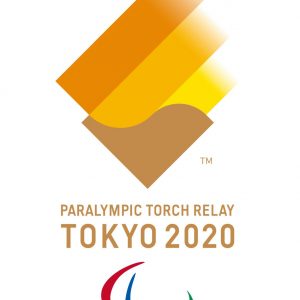 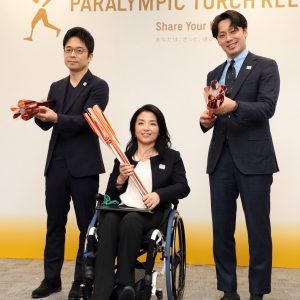 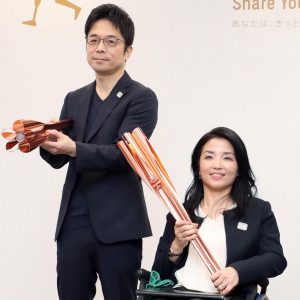 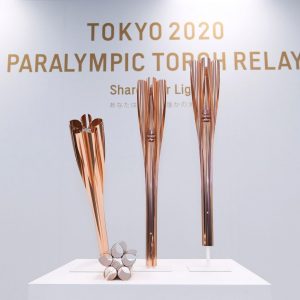 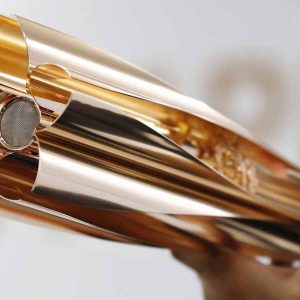 The organizing committee introduced the Paralympic torch on March 25. So as to express the Paralympic spirit, these torches will have braille text engraved on them.

The Paralympic torch is the color of “sakura pink,” a stronger pink hue compared to the “sakura gold” of the Olympic torch unveiled on March 20. Both torches will be made with the same recycled aluminum from the temporary housing brought into the devastated region after the Great East Japan Earthquake.

Dates for the Paralympic flame relay were also announced. On August 13, 2020, the first-flame lighting ceremonies will take place in several different cities across Japan. The flames will then come together in Tokyo to form the official Paralympic flame on August 21. Then, the flame will be carried in a relay around the capital as it makes its way to the opening ceremony on August 25.

In order to embody the concept of “a new partnership” under the theme of “Unity in Diversity,” each team of runners will consist of three people who will meet each other for the first time as the relays get underway.

(For the related article in Japanese on the Tokyo Olympics torch and relays, click here.)

(For the related article in Japanese on the Tokyo Paralympics torch and relays, click here.)