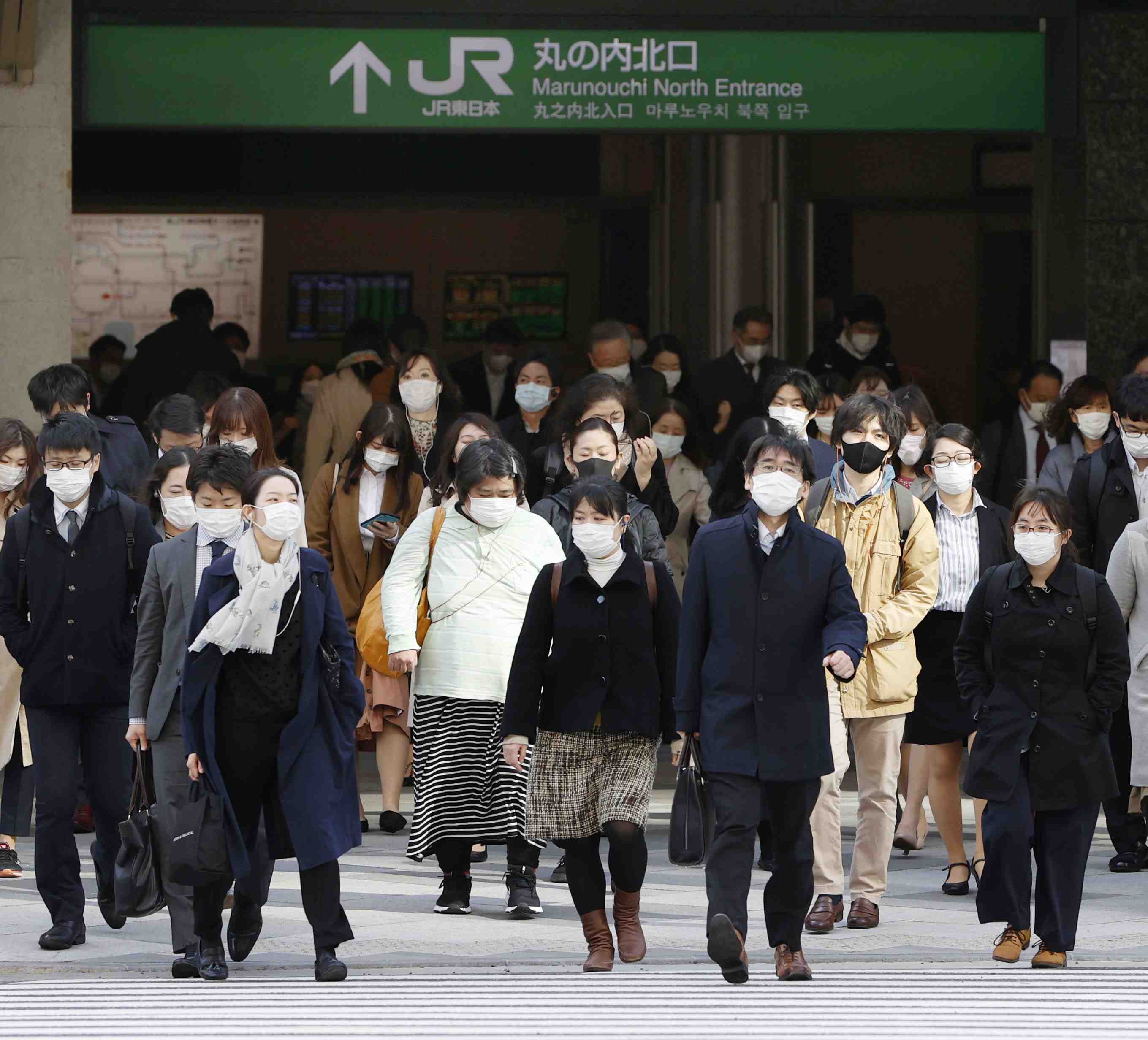 All around the world countries are facing the challenge of balancing a safe return to normal without strangling the economy. Japan is no different.

Japan’s capital, Tokyo, registered 224 new confirmed cases of COVID-19 on Thursday, July 9 — the highest number of new cases in a single day so far. This comes after nearly a week of consistent numbers above 100 new cases per day. The last time there were more than 100 new cases in one day was at the beginning of May.

It is a worrying development, as Tokyo’s cases comprise more than a third (over 7,000) of the nationwide total of 20,000 patients since the pandemic began.

The numbers, origin, and evaluation of these cases help to illuminate the various aspects of the COVID-19 crisis currently driving policy in Japan.

Tokyo Governor Yuriko Koike, incumbent and landslide winner in the local election last Sunday, has stressed that going forward her priority would be tackling the virus.

In her press conference on July 6, Governor Koike shared her aim to establish a Tokyo Center for Disease Control (CDC), working together with the National Institute of Infectious Diseases and the national government. The new institution could facilitate the collection of more data about patients and the spread of contagions in the future, with the aim of providing real-time information to residents.

One recent source of worry has been the higher rate of infection among the young population — those in their 20s and 30s — and the perception of infections spread in connection with the nighttime entertainment industry.

For example, on July 5 and 6, just under half of the new patients were associated with host clubs or bars, notably in the nighttime entertainment areas of Shinjuku and Ikebukuro. On July 7, a host club chain in Toshima ward, in collaboration with the metropolitan government, started carrying out PCR tests on all staff due to the identification of an infection cluster.

On July 4, the continuing high numbers prompted Governor Koike to call on all Tokyo residents to avoid traveling to other parts of the country, as she asked people to “refrain from non-essential, non-urgent travel across prefectures.”

This comes at a time when Japan is about to enter the summer holiday season and the family-centered celebration of Obon, when many Japanese leave the cities to go back to their ancestral hometowns.

Despite the troubling numbers in Tokyo, the national government is maintaining course after starting the country on a path towards restoring the economy.

In this connection, on July 6, Minister of State for Economic and Fiscal Policy Yasutoshi Nishimura launched a new expert panel to advise the government on COVID-19 policy.

This new panel includes not just scientists, but voices from businesses, local government, and media, giving it a more rounded outlook as the government guides Japan forward to a new normal while keeping the economy in mind.

A main takeaway of the first meeting was the experts’ agreement that from Friday, July 10, event organizers would once again be able to host activities with over 5,000 people. This is also consistent with proposals previously sketched by experts in late May, upon exiting the state of emergency.

As a consequence, for example, sports venues, which until now have carried on matches without an audience, will be able to start introducing fans into the stadiums. Other event venues, such as concert halls, also will be allowed to start back up.

Restrictions apply, however. Establishments will only be allowed to fill seats to half capacity, and must abide by guidelines such as measuring the temperature upon entry, providing access to alcohol disinfectant, and so on.

Minister Nishimura, in a Cabinet meeting on July 8, explained the rationale for continuing on the path to reopening the country despite the rise in cases in Tokyo.

“The new patients are relatively young, with few patients in serious condition, and the medical institutions are not under strain. This is a very different situation from April,” he said.

In late April, when the government declared a state of emergency first in Tokyo and other major urban areas, then extended it throughout the country, local governments collaborated with hotels and similar establishments to progressively increase bed capacity. In doing so, they managed to stay on top of the numbers by a small margin.

Since then, the number of severe COVID-19 cases has decreased, with only 37 patients in serious condition as of July 8.

The number of deaths nationwide also is still relatively low, with 982 deaths as of July 9.

This is presumably the reason why Chief Cabinet Secretary Yoshihide Suga commented in a press conference on July 6 that it was unnecessary to initiate harsh restrictions, such as the one Governor Koike had suggested.

“Looking at the situation of infections at the moment, I do not think there is a need to uniformly restrict the movement of people across prefectures throughout Japan. We will proceed to ask for expert opinions while staying vigilant, and closely monitor the status of infections at regional levels. This is our basic stance as a country,” he said.

On July 7, Minister Nishimura also shared in a press conference that Governor Koike had acknowledged understanding of the government stance on the issue.

However, there remains the worrying aspect that, especially in the capital, the route of infection is unknown for about half the patients, suggesting that government officials are only being cautiously optimistic.

Nishimura shared some of the worries to keep in mind: “We shouldn’t forget that part of the route of infection is still unknown, and the portion of middle aged patients is also rising. We need to deal with this with an increasing sense of urgency.”

As Japan approaches the summer holiday season, the hope is that the spread of infections can be kept under control and that at least, to some extent, the economy can recover to some level of normality.