TRACK and FIELD | Hitomi Niiya Triumphs in the Houston Marathon 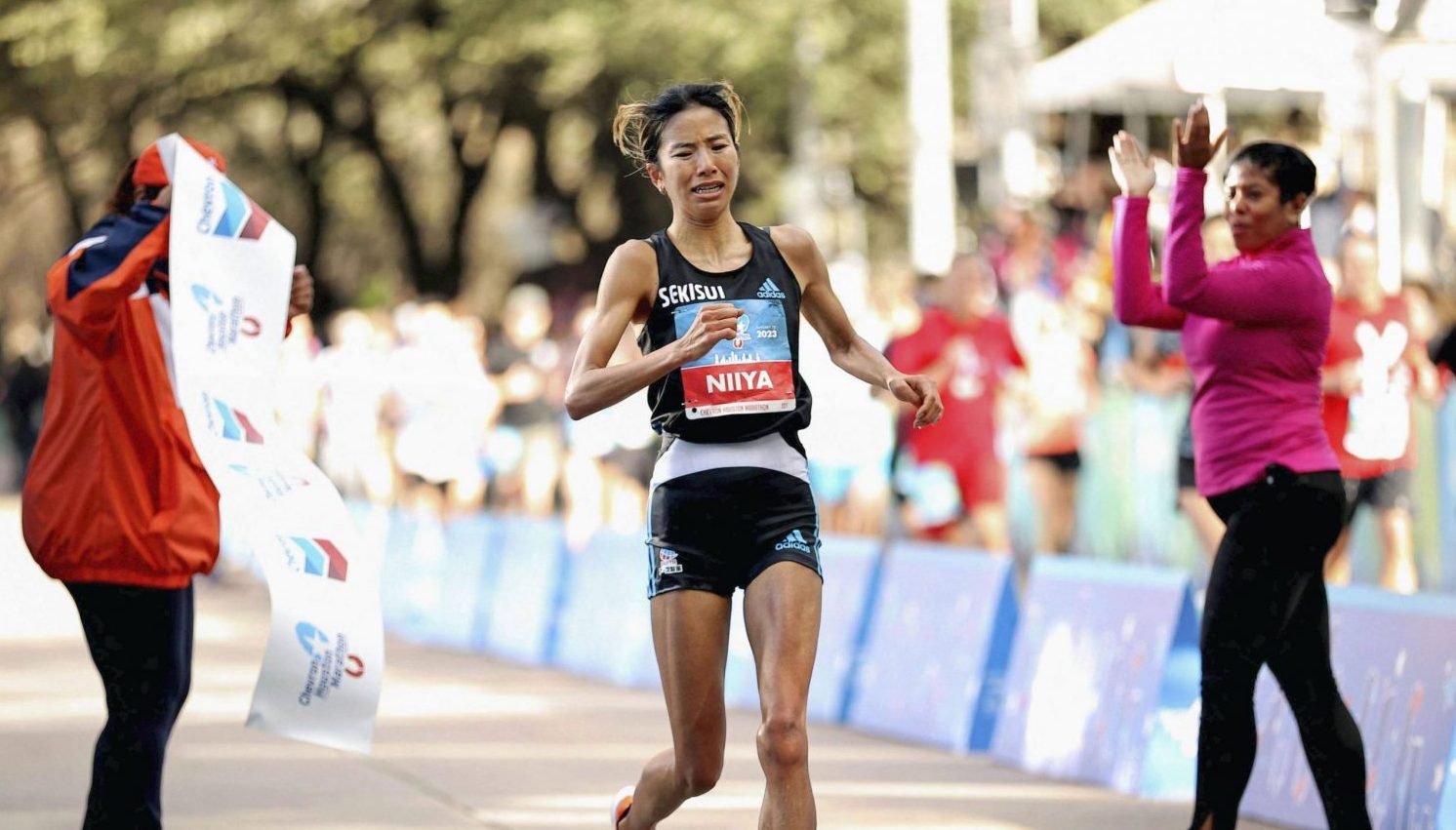 Hitomi Niiya captured the Houston Marathon women's title on Sunday, January 15 and nearly set a national record in the process.

Niiya clocked 2 hours, 19 minutes, 24 seconds to cross the finish line before any other woman in the Texas city. It was the second-fastest time ever for a Japanese female in a marathon.


The 34-year-old Niiya, a native of Okayama Prefecture, said she is determined to chase Noguchi's record in September.

"Although I didn't achieve my goal of breaking the Japanese record, I've steadily improved," Niiya said, according to Kyodo News. "I want to give it another try at the next Berlin Marathon."

That race has been an important testing ground for Japanese marathon runners in the 21st century. Naoko Takahashi, gold medalist at the 2000 Sydney Olympics, set a then-world record of 2:19:46 en route to victory at the Berlin Marathon the next year. Takashi defended her title in 2002, finishing in 2:21:49.

The Ethiopian was the early frontrunner, but Niiya's speed increased as the race progressed. And she built a sizable lead that no other runner could overcome.