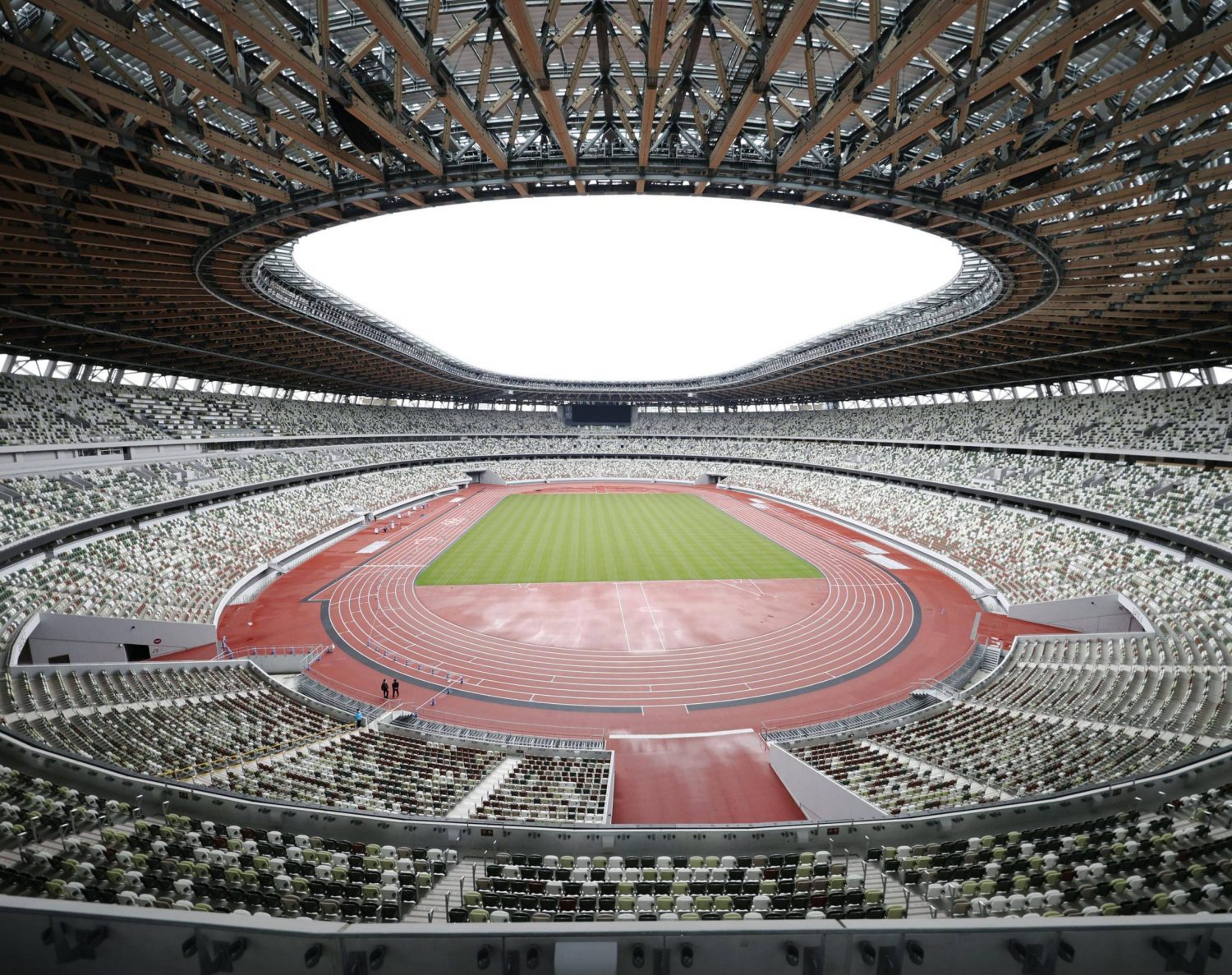 On the eve of this year’s World Athletics Championships, Tokyo was selected as the host city for the 2025 global track and field extravaganza.

Meeting in Eugene, Oregon, the World Athletics Council picked the Japanese capital from a pool of four finalists. The other candidates were Nairobi, Kenya; Silesia, Poland; and Singapore.

Japan’s new National Stadium, which was constructed for last summer’s delayed Tokyo Olympics, will be the venue for the 2025 World Athletics Championships. The Japan Association of Athletics Federations, the nation’s governing body for track and field, wants the 2025 meet to be held in mid-September, while World Athletics organizers are targeting late August, Kyodo News reported.

This year’s meet runs from July 15-24 on the campus of the University of Oregon.

World Athletics, formerly known as the International Association of Athletics Federations (IAAF), has staged its world championships as a biennial event since 1991, when Tokyo hosted the meet at the old National Stadium.

Lewis, a four-time Olympic gold medalist in the men’s long jump, also had a memorable duel with fellow American Mike Powell in Tokyo.

Lewis arrived in Japan with a 65-meet unbeaten streak in the long jump. He leaped 8.91 meters, the longest-ever recorded distance, surpassing American Bob Beamon’s 8.90, the iconic record set at the 1968 Mexico City Olympics. But Lewis’ mark had an instant asterisk: the wind gauge measured 2.9 meters/second, which is beyond the legal limit of 2.0 m/s. Thus, it was ineligible for world-record status.

Reacting to the news that Tokyo will host the world championships in 2025, JAAF President Mitsugi Ogata said: “We are immensely proud that World Athletics has demonstrated its confidence and trust in Japan to host the 2025 World Athletics Championships. Together with World Athletics as one team, we will capitalize on this opportunity to showcase the best possible global event for growing our sport to a higher level.”

Ogata added, “History has shown that we have the ability and energy to host the world’s top athletes and to inspire international audiences. We promise that the Olympic Stadium in Tokyo will be full of fans to become an unforgettable experience for the athletes and everyone involved.”


‘An Extremely Strong Field of Candidates’

“I hope this will be a shining light for Japan as they celebrate 100 years of the Japan Association of Athletics Federations in 2025, by bringing world-class athletics back to the people in Tokyo.”

Before the Tokyo Olympics concluded, Coe expressed support for another major global athletics meet to be held in the Japanese capital. The prevailing sentiment was that holding the delayed 2020 Olympics without spectators in the brand-new stadium didn’t provide the most thrilling experience for athletes and fans.

“I would like to use this facility [the National Stadium] to see what people have missed,” Coe, the double gold medalist in the men’s 800 and 1,500 meters at the 1980 Moscow Games, told reporters in August 2021.

In a news release, World Athletics explained why Tokyo was chosen to host the 2025 extravaganza.

“Tokyo scored the highest of the four candidates in the bid evaluation across the four focused areas: the potential for a powerful narrative; revenue generating opportunities for World Athletics; a destination that will enhance the international profile of the sport; and appropriate climate,” the news release stated.