U.S.-Taiwan Planning for a Taiwan Contingency is Good, but Japan, Too, Must Prepare 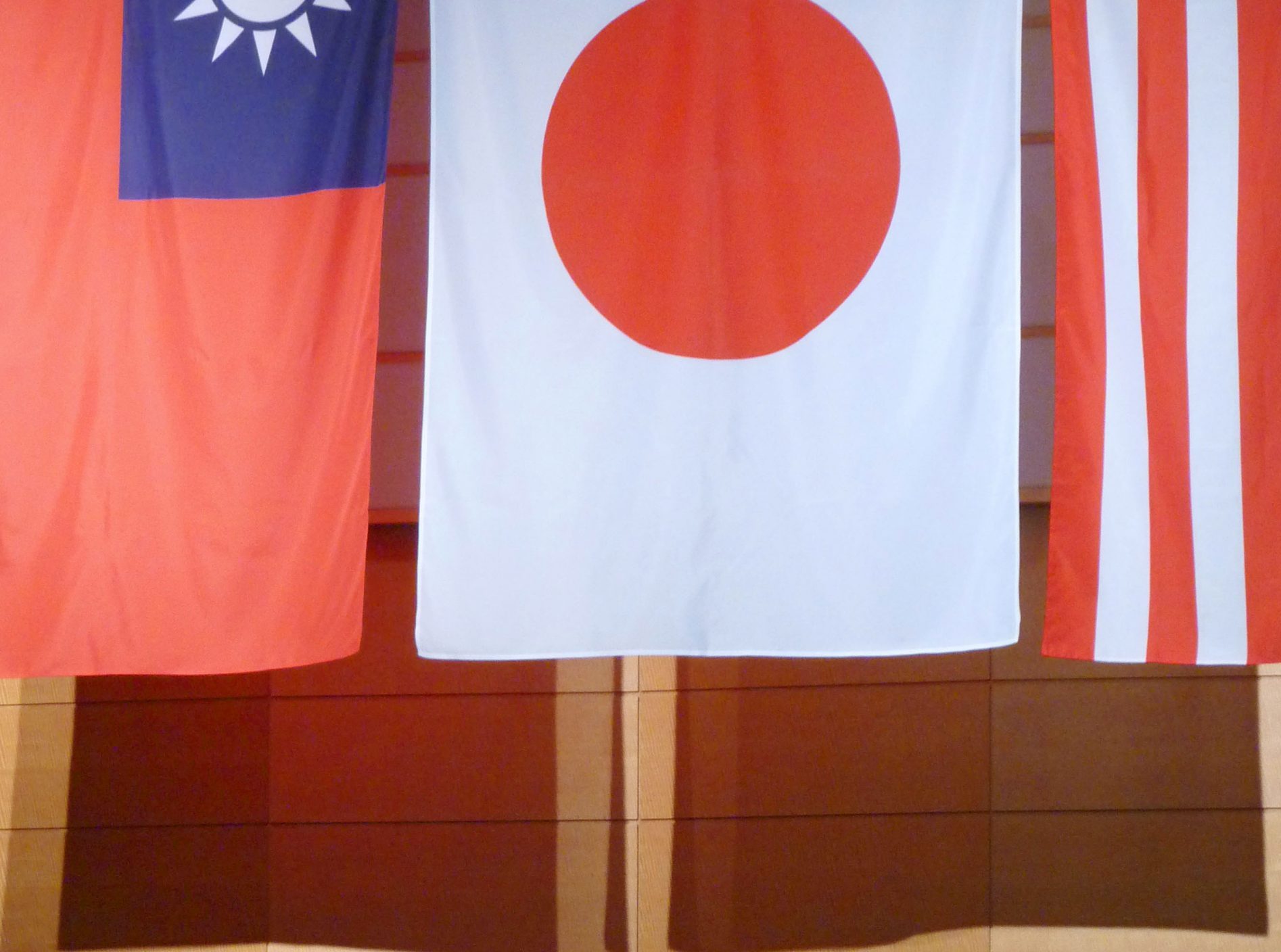 Former major general Kinzo Watanabe (Japan Ground Self-Defense Force) served at the Taipei Office of the Japan-Taiwan Exchange Association, Japan’s liaison organization for relations with Taiwan. He was chief of the section in charge of security affairs, equivalent to a resident officer for defense issues, until May 2021.

At the invitation of The Sankei Shimbun, the former major general analyzed the current security situation in the Taiwan Strait, including defense cooperation between the United States and Taipei. He further called for Japan to begin a direct dialogue with Taiwan on the issue of defense.

In March, the outgoing head of the U.S. Indo-Pacific Command ignited discussion about the threat of a Taiwan contingency with his Congressional testimony that Taiwan is one of China’s targets, and that “the threat is manifest during this decade, in fact, within the next six years.” This was followed by the Japan-U.S. Joint Leaders’ Statement at their April summit, which said,“We underscore the importance of peace and stability across the Taiwan Strait”.

Although both are greatly welcomed, most of the discussion has centered around the political implications, with little said from a genuinely military point of view.

Many people may think that China could cross the Taiwan Strait quite easily, given it’s overwhelming military might, but in reality it is no easy task. The Taiwan Strait is more than 200 kilometers (124 miles) wide, with fast currents that make it difficult for fleets of large-scale warships to behave in an orderly manner, and shallow waters that make it difficult for submarines to operate. In winter, strong winds and heavy fog frequently hinder the flight of aircraft.

There are no places suitable for large numbers of troops to land in Taiwan except for a few spots, and the island’s terrain and weather are extremely severe for forces trying to launch an amphibious invasion from the outside.

Generally, the attacking side needs three times as much strength as the defending side. When the topography and weather of the Taiwan Strait are taken into account, that strength will most likely have to be doubled. Further, the Chinese side does not have sufficient troops to man surface vessels and combat aircraft necessary to press ahead with the invasion.

While China has deployed a multitude of ground-to-ground missiles, Taiwan is thought to have approximately 250 missiles capable of striking the Chinese mainland, although their exact number has not been disclosed. In other words, the Chinese side would be subjected to a considerably potent counterattack from Taiwan.

The final deciding factor is that it is thought Beijing would need about 15,000 ground troops to launch an invasion, which requires transportation of the troops. On the other side, Taiwan is ready to mobilize a military force of about 90,000 to defend the small number of potential landing places.

Taking all factors into account, a full-scale landing by China targeting Taiwan is therefore thought to be nearly impossible.

China is limited at present to using such means as military intimidation, economic blockades, attacks by aircraft and missiles, occupation of Taiwan’s remote islands, and special forces to kill high-ranking Taiwanese officials. But as long as the Taipei authorities have the support of the Taiwanese people, China cannot occupy Taiwan.

Instead, any Chinese efforts using force would give Taiwan a springboard to declare independence, while leading to an adverse reaction and isolation from the international community. Moreover, since democracy is well established in Taiwan, it would be difficult for Beijing to establish a puppet regime in Taipei by using gray-zone maneuvers such as those Russia employed in its 2014 merger of the Crimean Peninsula.

What does Beijing itself think of the matter? Last year when U.S. ships including an aircraft carrier operating in the Pacific were compelled to lengthy port stays due to illness caused by the global pandemic, the Chinese media and others said the time was ripe for an invasion of Taiwan. However, Major General Qiao Liang of the People’s Liberation Army Air Force (PLA-A), known for his book “Unrestricted Warfare,” released a statement, saying, “We must refrain from careless behavior as the disparity in our abilities (compared to U.S. forces) is obvious.”

His statement must have received approval from the upper echelons of the Air Force and Chinese Communist Party, meaning that the Chinese leadership is well aware of the disparities between the United States’ and Chinese military.

Nevertheless, the possibility of a significant domestic problem shaking the dictatorial rule of the Chinese Communist Party cannot be ruled out. And such an event could lead the leadership to invade Taiwan despite the hopelessness of it, simply to divert the Chinese people’s attention away from domestic affairs.

They know, however, that the framework for U.S.-Taiwan defense cooperation underwent great transformation under the former Donald Trump administration. The U.S. National Security Council’s publication, “U.S. Strategic Framework for the Indo-Pacific” compiled in February 2018 and declassified in January 2021, declared the United States will act in defense of countries “sitting on the [Chinese -defined] First Island Chain, including Taiwan.” This was the first time the U.S. had mentioned the defense of Taiwan since the Taiwan Relations Act and downscaling of the U.S.-Taiwan diplomatic relationship in 1979.


Japan-Taiwan Defense Exchanges a Must

Since 2018, the U.S. Marine Corps has been making routine visits to Taiwan for training the Taiwanese Marine Corps, and both side’s special forces engage in exercises there. In 2020, a framework called the U.S.-Taiwan joint appraisal meeting was initiated to improve tactical -level coordination among the parties. While U.S.-Taiwan exchanges are currently suspended because of COVID-19,  the signs are that U.S.-Taiwan military cooperation will change qualitatively after an end to the pandemic.

On the other hand, mutual coordination between Japan and the U.S. in the event of a Taiwan contingency have made little progress, and Japan-Taiwan security cooperation is nonexistent.

We must bear in mind that a contingency in the Taiwan Strait could result in an armed attack on Japan. No time should be wasted in beginning defense exchanges with Taiwan, pushing for the sharing of confidential security-related information, and establishing a secure communication system. And that calls for a speedy decision to proceed with direct bilateral dialogue.

(Read this article in The Sankei Shimbun in Japanese at this link.)

Kinzo Watanabe is former commander of the Intelligence Security Command and a major general in the Ground Self-Defense Force. After retiring, he served as the officer in charge of security affairs at the Taipei Office of the Japan-Taiwan Exchange Association until May 2021.