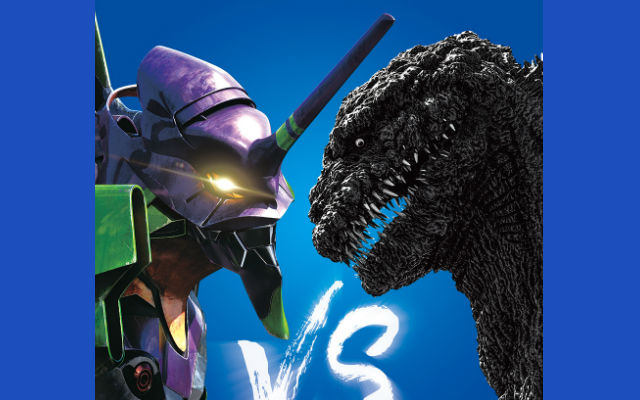 It’s no secret that a clash between the iconic anime series Neon Genesis Evangelion and the King of the Monsters, Godzilla has been brewing over the past few years.

While a collaboration between the two monster-sized franchises was first teased as an April Fool’s joke, Metal Gear Solid character artist Yoji Shinkawa unveiled designs for a hybrid figure, and ultimately kaiju EVA-02 and Evangelion/Mechagodzilla figures.

Now it appears the collision will have its biggest platform yet, with Universal Studios Japan hosting a Godzilla vs. Evangelion attraction to its summer lineup. 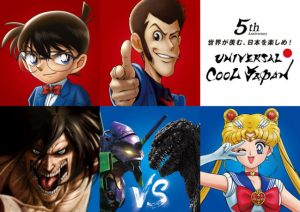 The battle will be part of the 5th year celebration of the Osaka amusement park’s Universal Cool Japan initiative (an effort to promote popular Japanese entertainment around the world), which will also feature attractions based on Sailor Moon, Attack on Titan, Detective Conan, and Lupin III.

In the past the promotion even featured a VR Final Fantasy roller coaster.

The rest of the article can be viewed on our partner’s website, grape Japan at ”Universal Studios Japan Adds Godzilla VS. Evangelion To Its Anime Attraction Lineup.”