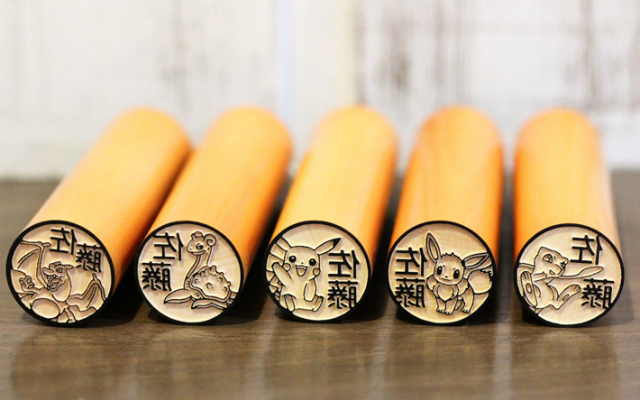 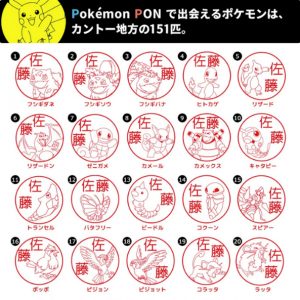 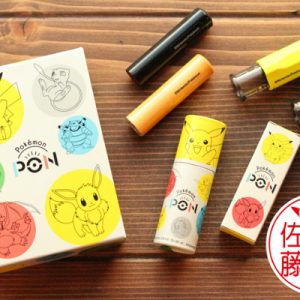 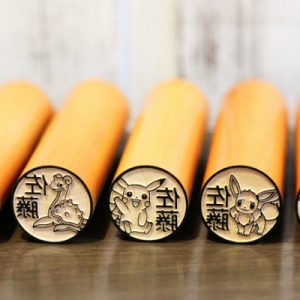 That’s seal, not Seel. But now it’s possible to get a Seel on your seal if you want.

In Japan, rather than signing documents and forms, people use a ‘hanko’, a stamp of their name. A hanko is specially engraved and designed for the individual person, then registered with the local city hall before it can be used to sign official documents.

This makes it, in the eyes of the Japanese, much harder to forge than a signature. For important contracts, such as ones to rent an apartment, they will definitely ask for a hanko rather than a signature.

There are some rules regarding the design so that it may be recognized legally, for example, the hanko must contain at least some elements of your actual name.

But there is still a lot of freedom, meaning if you just want to throw a Pikachu in there, it’s now entirely possible.

These awesome Pokemon seals meet the legal requirements and are therefore recognized by many major banks and postal services (full list can be found online).

The rest of the article can be viewed on our partner’s website, grape Japan at ”Use a Pikachu Stamp to Sign Official Japanese Documents with a Pokemon Seal.”