‘Use the Gifts We Have Been Given’: WBA Champion Ryota Murata’s Letter to His Son 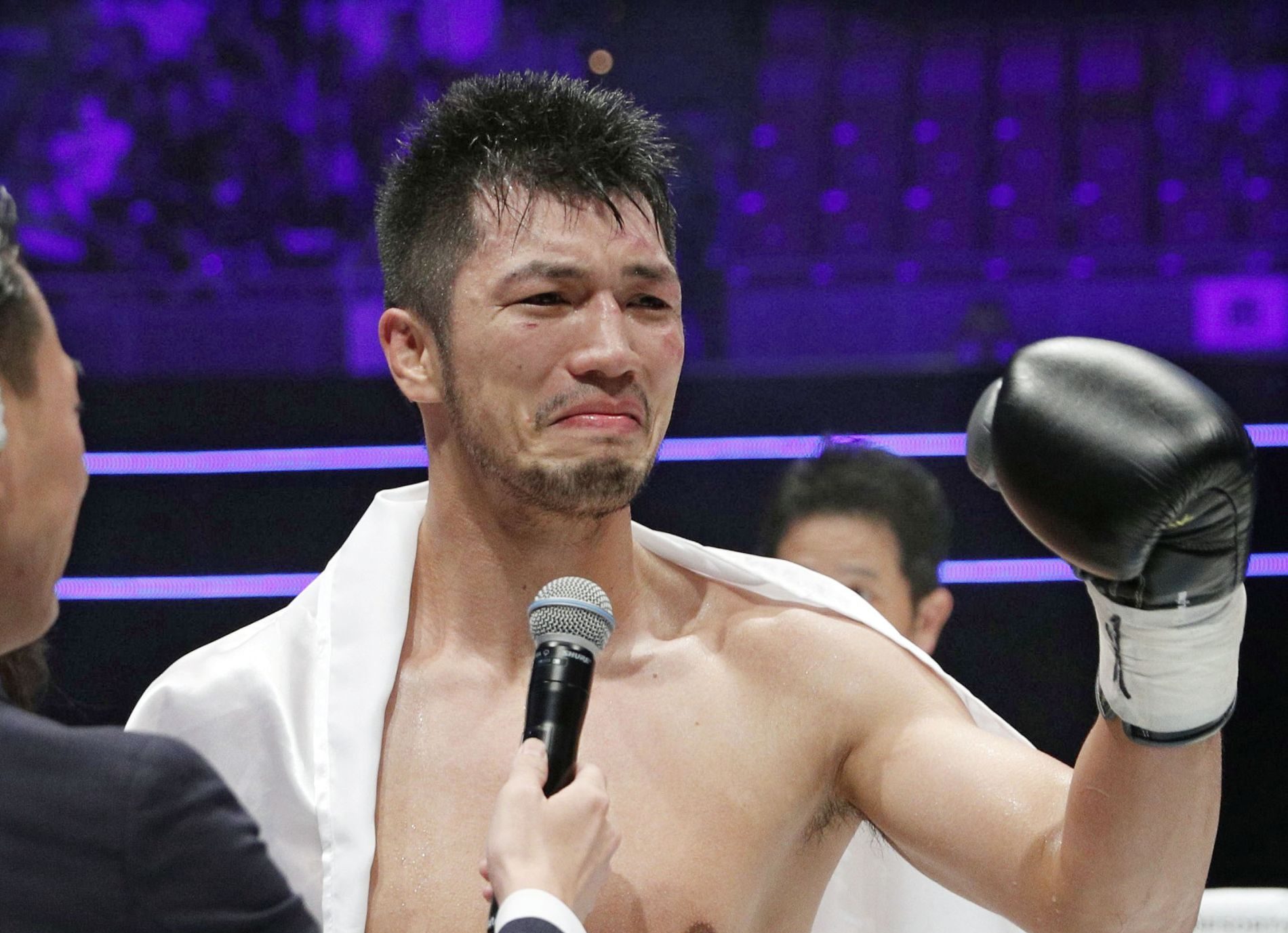 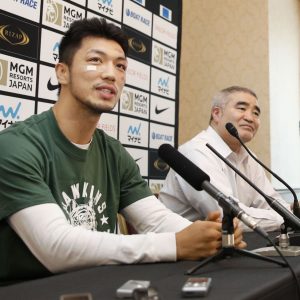 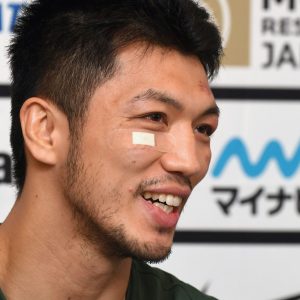 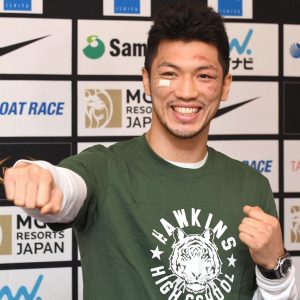 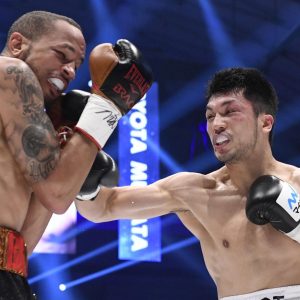 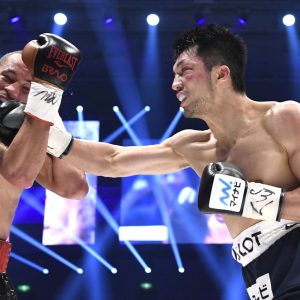 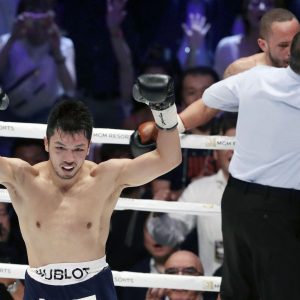 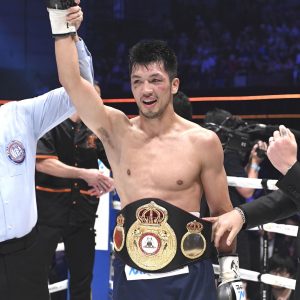 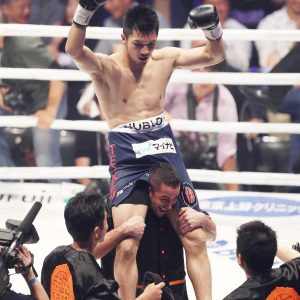 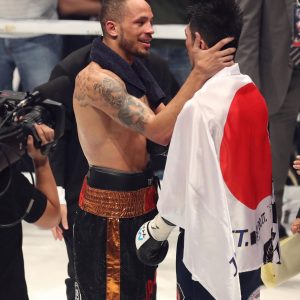 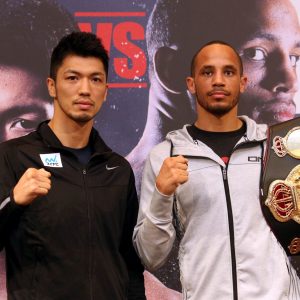 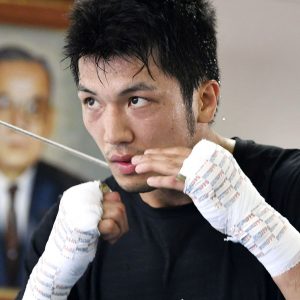 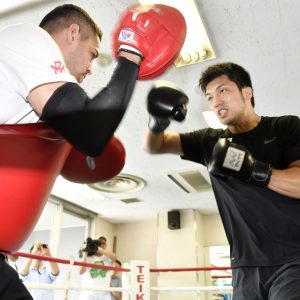 The World Boxing Association (WBA) middleweight championship fight was held on July 12 in the Edion Arena in Osaka. The former champion and fourth-placer Ryota Murata, 33, from Teiken Boxing Gym defeated champion Rob Brant, 28, from the United States with a technical knockout at the 2:34 mark in the second round, reclaiming the crown after nine months.

It was also the first match to which Murata invited his son Harumichi, 8.

Murata won silver for the first time at the World Amateur Boxing Championships in October 2011, the year of his son’s birth. He won the gold medal at the London Olympics the following year, and went on to become a world champion professional boxer with a trail of achievements.

At a press conference on July 13, Murata shared what his son said after the match: “You were so cool, Dad.”

Below is the letter Murata sent to his son afterwards:

How did you feel seeing your dad fight a boxing match for the first time? I would love to hear your thoughts.

Recently it seems as though we are having more conversations, doesn’t it? Do you remember the time I told you about the “Parable of the Talents” in the New Testament?

In the story, before going on a trip, a master entrusted five talents to one servant, two talents to the second servant, and one talent to the third servant, each according to his ability.

I think the talents represent the skills we are born with. Your grandfather had the talent of kindness. For me it’s probably boxing. What do you think your talents are?

Today your dad used many of his talents. I’m going to keep working hard to be a good boxer, and from now on it’s time for us to start discovering your own talents, too.

I’ll always be there for you.

Murata was born on January 12, 1986, in Nara. He started competing in boxing during his first year at Fushimi Junior High School. He won five championships during his time at Minami Kyoto High School (now Kyoto Kogakkan High School). He won the 2004 All-Japan Amateur Boxing Championships middleweight title while at Toyo University, and received a silver medal at the 2011 World Amateur Boxing Championships. In London in 2012, he became the first Japanese boxer in 48 years to win a gold medal at the Olympic Games. Murata made his professional debut in August 2013, and became the first-ever Japanese Olympic gold medalist to become a professional world champion when he won the WBA middleweight title in October 2017. He and his wife Yoshiko have a daughter and a son. Murata is an orthodox stance boxer and is 183 cm tall.

(The letter from Ryota Murata to his son was first published by Nikkan Sports. Click here and here to read the related reports in Japanese.)