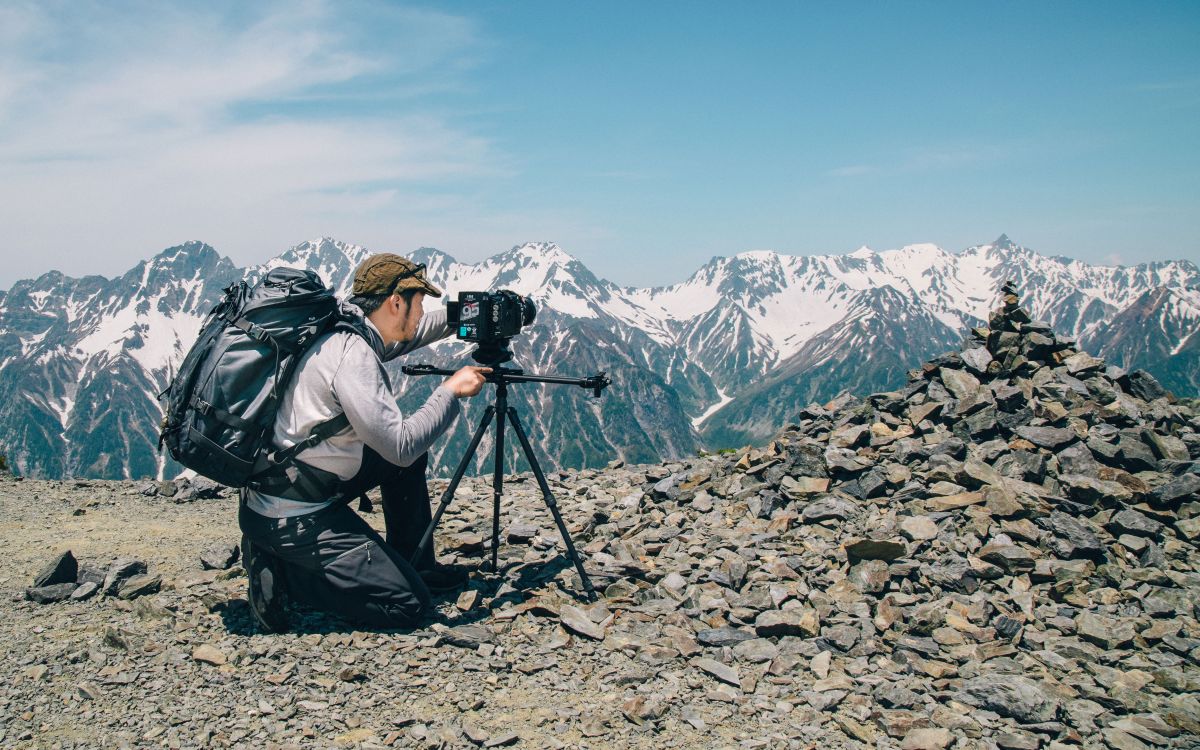 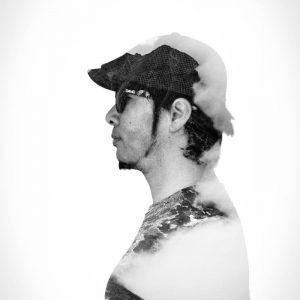 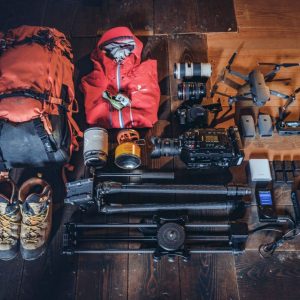 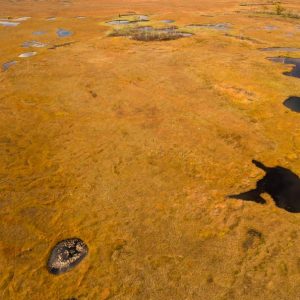 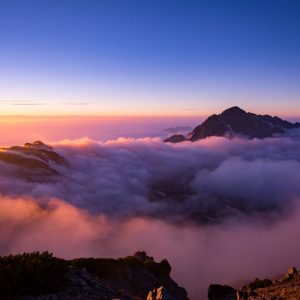 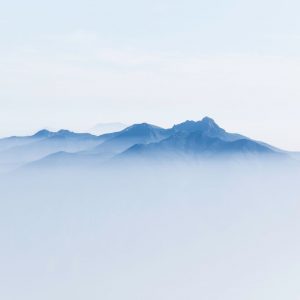 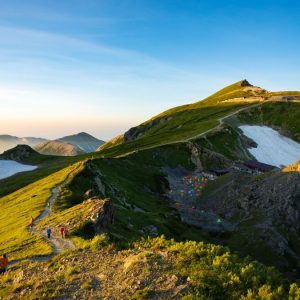 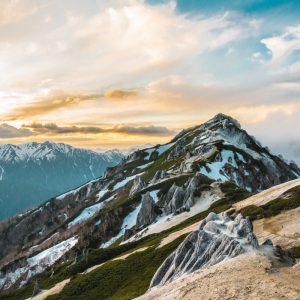 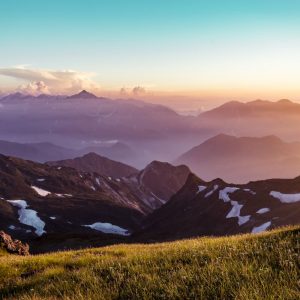 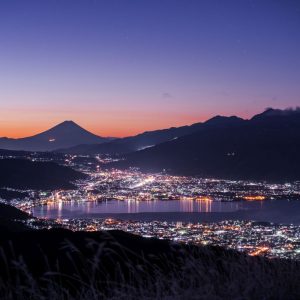 These videos introducing Japan’s beautiful mountains—with brilliant visuals and cozy tunes—will make you want to “take a trip to the mountains, immediately.”

The series is titled, Wonder Mountains, created by video artist Takuro Inoue, 44. The summer mountaineering season has arrived in Japan, just as the region entered a deadly heat wave phase. Inoue’s pleasant videos are soothing, allowing us to cool down, even if it’s for just about two minutes.

“Japanese mountains are interesting because they transform. They also have a ‘wabi-sabi’ essence (an aesthetic sense of quiet simplicity or subdued beauty) to them, something that cannot be seen in the flatlands in the countryside. Sea of clouds, the Milky Way galaxy, star-studded skies, and fast-moving clouds…the way the mountains’ expressions transform at every moment is their biggest appeal.”

This is how Inoue illustrates the joy of mountains.

Aleutian aven fluffs fluttering in the wind, the movement of winds passing through the mountain peaks, and clouds drifting along the ridges…his images brilliantly grasp the happy features of the mountainsides.

With cutting-edge imagery, he also captures their changing faces from season to season.

“You can also enjoy the changing of the seasons with Japanese mountains. You see the snow thaw and the sprouting of new leaves in the spring, deep blue skies and rich green woods in the summer, and the cumulonimbus clouds seem especially powerful. Autumn is, of course, the foliage season, you can enjoy the tinted leaves and flowers of Karasawa and Oze in the Northern Alps…and, of course, the snowscape in winter.”

Inoue’s initial interest in putting together video footage of mountains dates back to his high school days, when he was a member of a ski club. At the time he held part-time jobs at ski resorts in Hakuba, Nagano. Upon graduating, he started shooting videos while climbing as he hunted locations for backcountry skiing—and found himself drawn to the allure of the mountains.

Born in Tokyo, Inoue is currently based in Matsumoto City in Nagano Prefecture, the hometown of his wife Nozomi. The region is close to the Northern and Southern Alps, Japan’s most famous chain of mountains, and if the weather is good when he wakes up in the morning, Inoue will gather his equipment and enter the mountains.

Time flows slowly and peacefully in Inoue’s world, his motto being, “lax mountain.”

The fickle mountain weather often deteriorates quickly. Inoue explains: “If the weather is not good, I will easily give up filming that day. There’s nothing that can be done about it because I am dealing with nature. In such circumstances, I’ll just end up taking a hike—and not filming. My priority is to enjoy the filming process.”

You can get a sense of Inoue’s relaxed and comfortable stance through his videos.

The renowned book One Hundred Mountains of Japan by author Kyuya Fukada (University of Hawaii Press, 2014) has done much to familiarize people with various mountains in Japan. Many areas should only be approached by experienced climbers. However, Inoue has his own recommendations of hiking spots that are suitable for beginner-level climbers.

All 3 locations are noted sightseeing spots in Japan and close to Inoue’s home.

So what thoughts are put into his work when he creates his videos? According to Inoue, “I want to entice people to want to go visit the mountains when they see the footage.”

For those who are already familiar with the mountain or trail, he adds, “I’d be thrilled if they would say: ‘Wow, I’ve never seen this side of the mountain before, I’d like to go visit it again.’ My wish is for people to enjoy the many faces nature has to offer.”

Excitedly, he added: “For instance, with the use of drones, I’d like to incorporate new technologies and methods of expression into my work. A few years down the line, I’d like to look back at my previous work and be embarrassed at how old they appear. Not only nature’s transformation, but I’d like to enjoy my own transformation as well.”

Starting August 2018, JAPAN Forward will introduce Inoue’s enjoyable videos in a series that will make you “crave to visit the mountain when viewing the video.”

Takuro Inoue was born in 1974 in Tokyo. Currently, he resides in Matsumoto City, Nagano Prefecture. He has been creating video footage of sports (telemark skiing and mountain biking) since the early stages of non-linear video editing with the use of computers. Inoue went on to make promotional videos for video games and TV commercials. He currently engages in creative work in nature, mountain filmmaking and photography through his company, HAPPY DAYZ PRODUCTIONS. He is scheduled to release a new work, his 6th DVD, in autumn this year.