Ninja Shortage? That’s Just the Tip of the Fake ‘News’ Iceberg About Japan 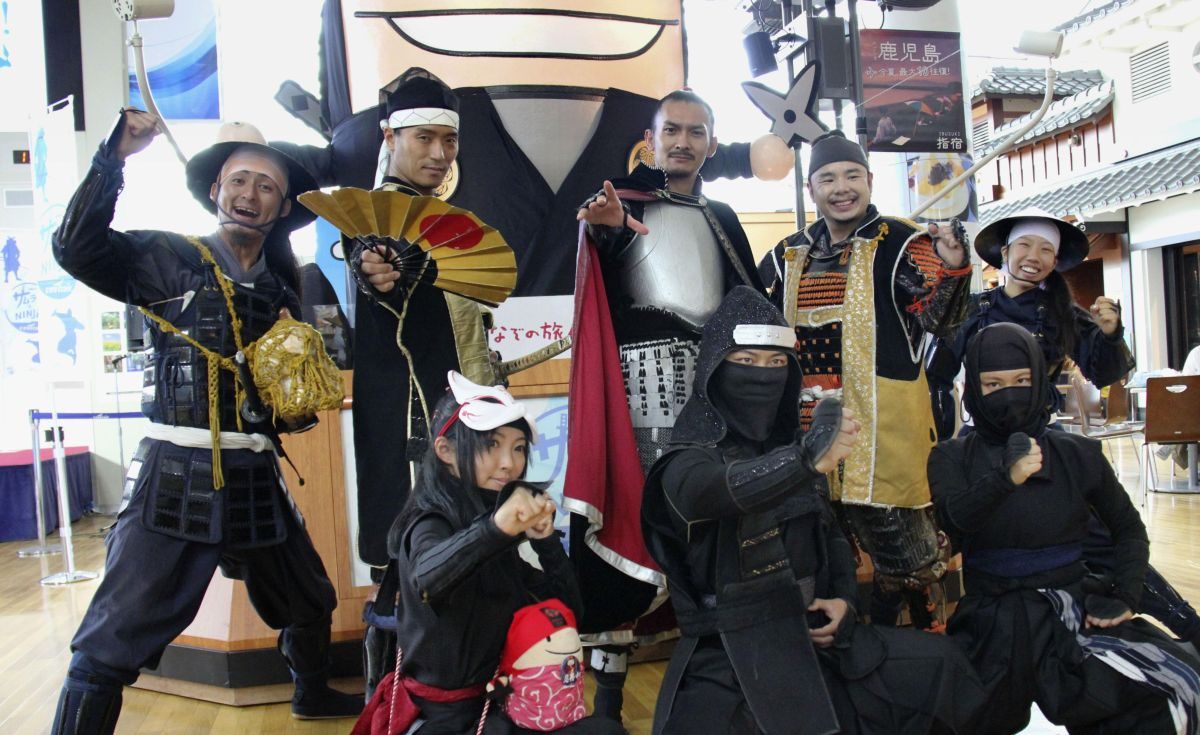 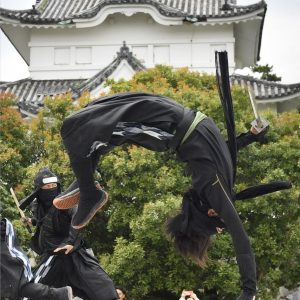 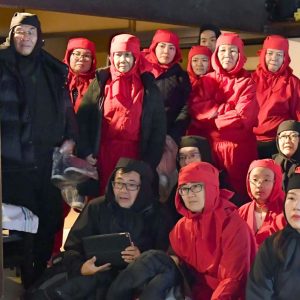 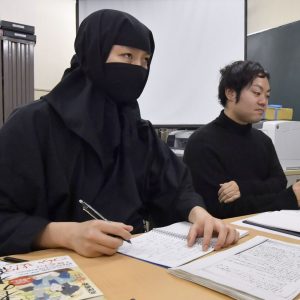 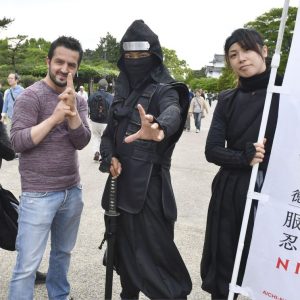 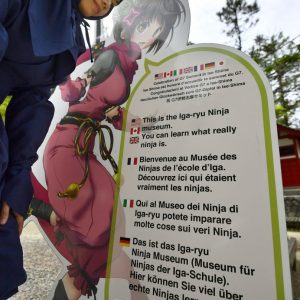 The British have a term for it: “the silly season.” In the summertime, news tends to slow down, and so editors fill up the columns with lengths of fluff and dander which, in more consequential months, would never make it to print.

This summer, the silly-season Japan story is about a ninja shortage in Iga, a town in Mie Prefecture, which happens to be the traditional home base for ninjas. One headline after another, from newspapers and websites around the world, screamed out more or less the same weird tale: Ninja Shortage in Iga Despite Local Government Offering $85,000 Cash Bonuses for New Ninja Hires!

Fox News, the Straits Times, the Daily Mail, Business Insider, the New York Post, the New Zealand Herald, and the Independent all ran with the story that there was a dearth of ninjas in Japan.

Endless speculation and sarcasm spun out from there about how the land of ninjas could have fallen into such a state, arguing this was one more symptom of Japanese decline and that culture is never appreciated in its place of origin.

There was just one problem: none of this was true. In what is becoming a regular occurrence, the latest round of fake news was a dish of silliness about Japan.

Skeptical about all the talk of ninja shortages, I took the initiative of contacting the tourism desk at the Iga City Hall. Within a couple of hours I received a polite and detailed reply.

In answer to my foremost question: no, not a single foreign media outlet had bothered calling or emailing the Iga authorities to find out if the quite transparently silly story about ninjas was true. Not one.

A news item with about as much plausibility as the 1938 The War of the Worlds radio broadcast flew right past the critical faculties of all of the outlets that played the story. What began as a color piece on National Public Radio in the United States—which misleadingly reported that the town of Iga was offering $85,000 a year for ninja recruits (it wasn’t)—quickly morphed into a silly-season fake-news bonanza for the ages—about Japan.

This is not the first fake “news” surge about Japan.

Readers may remember the truly bizarre stories from 2013 that an “eyeball-licking fetish is causing mass eye infections and blindness among Japanese young people.”

That, too, turned out to be a big hoax. But then, as now, major “news” outlets like CBS in the United States and the Independent in the United Kingdom ran the story as though it were true.

Apparently, there was no fact-checking on that headline-grabber, either. The Smithsonian magazine website finally looked into it and found that it was bogus, after which The Guardian had to issue a mea culpa for its error. If only the fake “news” about Japan was all this anodyne.

The big problem is that much fake “news” about much more serious topics gets picked up by foreign newspapers and leads to serious difficulties in understanding the United States’ closest ally.

For example, many news stories, some of them by self-styled “academics,” have likened Japanese Prime Minister Shinzo Abe to Adolf Hitler. The rationale is that Prime Minister Abe is affiliated with a group called Nippon Kaigi, which, as the reportage goes, is a neo-fascist organization devoted to overturning basic human rights and installing an authoritarian government.

One instance of this came on July 16, 2016, when Joshua Gelernter of National Review apparently picked up on reporting by other news outlets that Nippon Kaigi’s own documents came out against human rights. It was not much work to find and read the documents in question—which, as one might guess, turned out to say precisely the opposite of what the reports and Mr. Gelerntner’s subsequent rehashing said they did.

Given the propensity by so many writing on the subject of Japan to fail even to make a cursory check of sources—or even to pick up the phone or send an e-mail to see if a “ninja shortage” story is true—is it any wonder that fake “news” about Japan so abounds?

And, how long will it be until the next round of Japan-themed fake “news” speeds around the internet? Will we even have to wait for next year’s silly season?