Wagashi and British Sweets: A Match Made in Anglo-Japanese Heaven 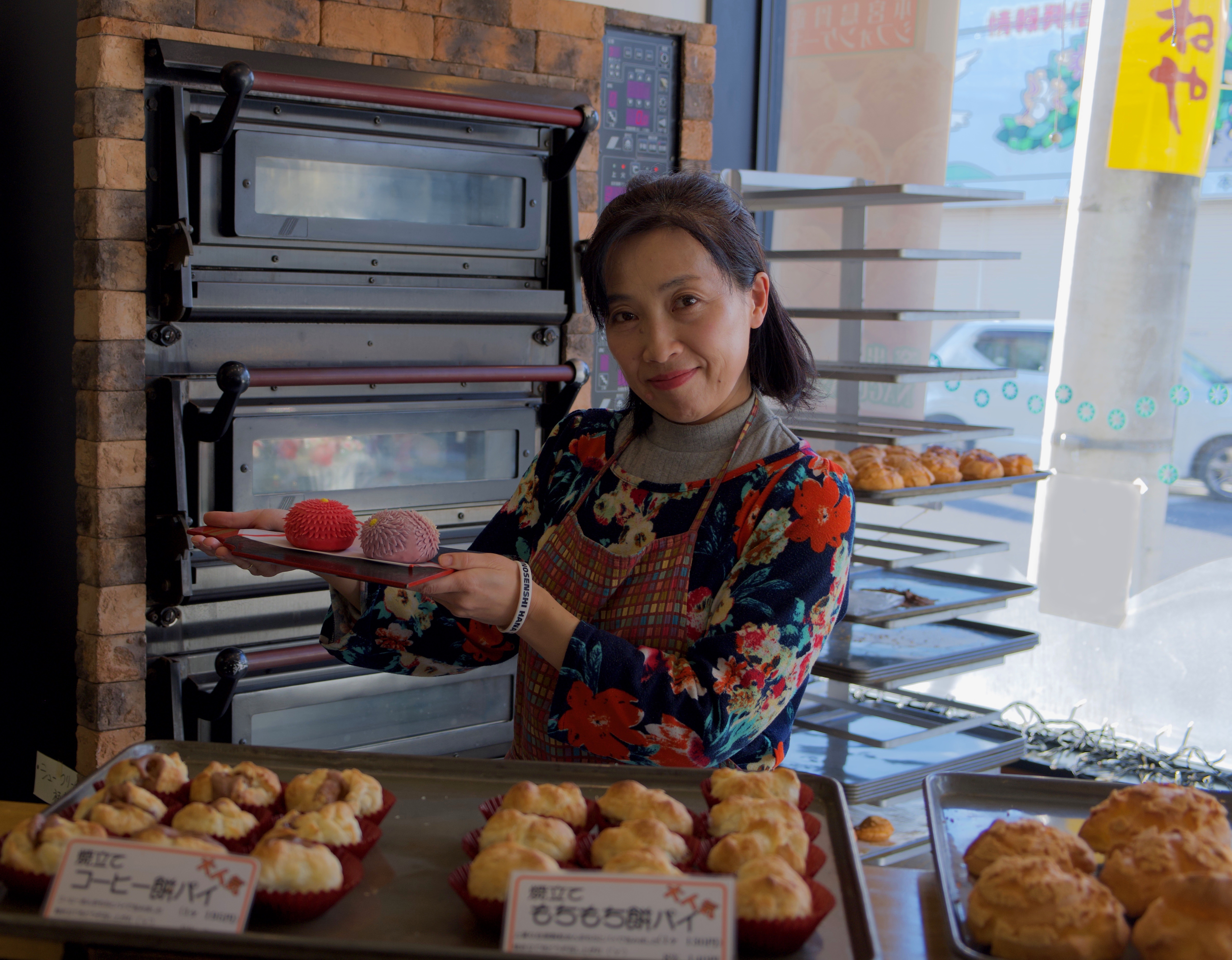 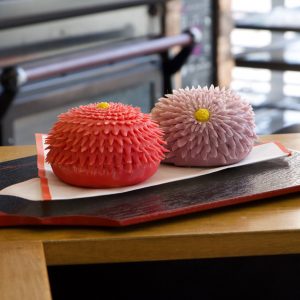 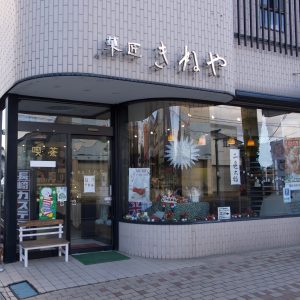 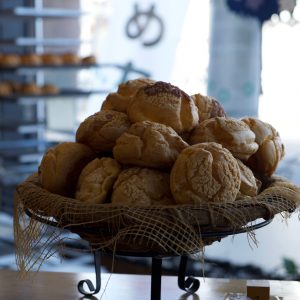 As a foreigner living in Japan, I’m always amazed by Japanese versions of foreign food.

For example, go into any Italian style “family restaurant” (such as Saizeriya), and the pasta is certainly not the same as the one you get in Italy. It’s probably closer to fusion-style cuisine.

Another good one is wafu spaghetti, especially when eaten with chopsticks. Everything else apart from the spaghetti is so traditionally Japanese that it’s almost impossible to imagine eating it in Italy.

Of course, since I am British, it is mostly Japanese takes on British cuisine that capture my attention.

It’s a well-known fact that certain British foods, such as fish and chips, are famous around the world and can often be found in big cities. Other common British tastes are more elusive, however.

So, you can imagine my surprise at finding authentic British tea and scones in a traditional wagashi shop right in the middle of a tiny town in the inaka (countryside) of the Tohoku (North-eastern) region of Japan.

Kineya is an example of one such shop. Its owner, Ikuko Kubota, was originally trained in the art of wagashi making and Japanese tea ceremony (sado). However, halfway through her studies, she began learning about British afternoon tea and found similarities in that the host prepares tea for the guest in both cultures.

Out of curiosity, she then went on to learn how to make British desserts. In fact, listening to her talk about tea, her extensive knowledge is impressive.

A quick glance around her wagashi and yogashi (Western sweets) shop shows that she remains close to her roots. Kineya uses local produce in its British recipes to create a unique range of tea and desserts.

Take for example Kineya’s signature tea. It is a classic Earl Grey, with a twist. Local rice grains are added to the blend, so there is a distinctive rice fragrance to your traditional cuppa. Although most foreign food supermarkets sell a variety of imported produce.

Another one is their scones. One is not often hard-pressed to find scones abroad, but Kineya’s version using local apples is a bit more special — not to mention delicious!

Both of these showcase food the local area of Fukushima is famous for: rice and fruit. 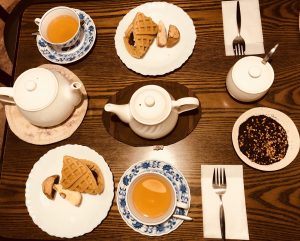 Another fascinating aspect of Japanese food is the sweet selection. Each famous town or city in Japan has its own selection of sweets, reflecting the area’s scenery, or a local castle or monument.

The mountains of Adatara surrounding the central area of Fukushima are renowned for their pure water and beautiful autumn leaves.

This is showcased in a speciality sweet, the Adatara pear. Shaped to look like Mount Adatara, which borders the city of Motomiya, local pears are used to complement traditional manju (azuki bean paste sweet). 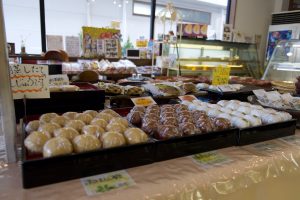 (CAPTION: Manju is a popular sweet in the Tohoku region)

Kineya also makes desserts which are popular in modern Japan, such as Choux pastry or dorayaki (Doraemon’s favorite snack!).

Perfection in the Details

But, of course, being a foreigner living in Japan, I was most impressed with her wagashi design technique. Her exquisitely-colored chrysanthemum wagashi are an example of what can only be described as perfection in miniature form. Hundreds of tiny cuts have been made in each one, leaving no room for error, and the end result is simply beautiful.

Back when I lived in the U.K. I was an avid baker. Now, it’s great to be able to get proper Earl Grey tea and scones, despite not owning an oven in Japan!

My experience at Kineya has left me to wonder, how many years will it take before the Japanese become better than the British at making British cuisine?