When You Want to Make Japanese Friends in Japan 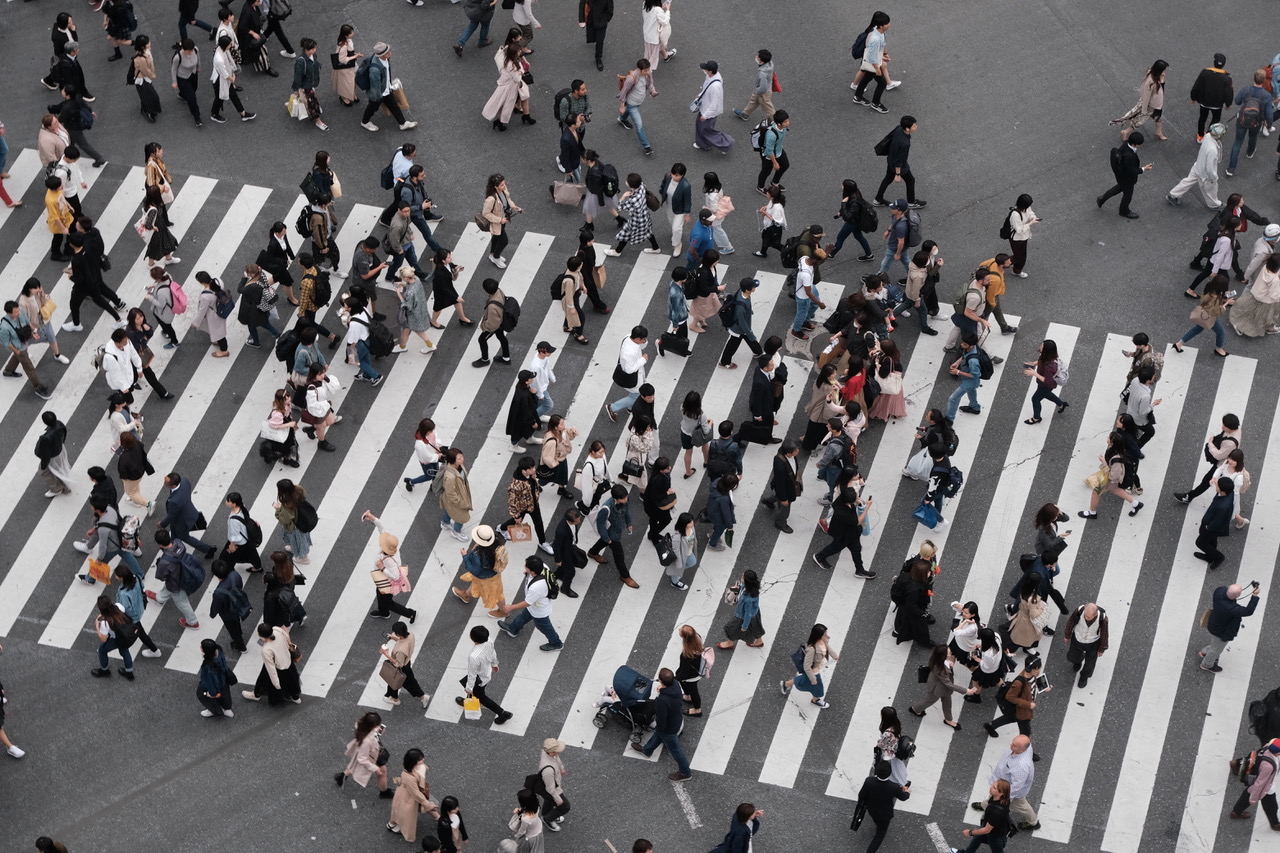 When I moved to Japan in August 2018, I came with a firm belief that I was going to fully immerse myself with the Japanese community in my new hometown.

Even though I had always been told things like “You will never truly be able to make friends with Japanese people” and “You will always be an outsider,” I always found this difficult to believe. After all, we are all human, aren’t we? Why would the idea of making friends be so different in Japan?

After one year of living in Japan, many of my original ideas about the country have changed. But I feel fortunate enough to say the notion that making friends in Japan is not so different from other places has not been one of them.

Many of us gaijin (foreigners) living in Japan are generally split on this issue. In my personal experience, yes, you can make real friends with Japanese people, even if you are not Japanese yourself. However, where you live or where you work could affect how easily you make new friends. Of course, this is also true of anywhere else in the world.

If you live in a busy city like Tokyo, then it may be slightly more difficult to make friends at first. However, there are ample ways to meet new people in big cities through various clubs or meetups, for example.

Also, it is important to note that Japanese culture is generally more reserved than Western culture. Though this makes things more difficult at first, it is not impossible. You just may need to make a little extra effort in the beginning.

In my discussions with other members of the expat community, some will say “you will never be truly Japanese”. But when you think about it, does it really matter? I believe that when people focus on statements like this — and others, such as “You will never truly be able to make friends with Japanese people” — it is as though they are making the statement true in their own reality. Afterall, if you believe this statement, what reason would there be to try and make new friends?

One important factor to consider when trying to make friends with work colleagues is the difference in work culture. In my experience, people are generally less social while at work in Japan than in other countries. Everything has a time and place, and the time to be social with your work colleagues is usually at a nomikai — otherwise known as a “drinking party” — after work.

Nomikais are a time when all colleagues mix together and talk to each other a bit more freely than they would at work. There is even a term for it: “nomication,” which cleverly combines the word nomi (to drink) and communication.

For example, if I were to go on a night out with work colleagues in the U.K., the next day we would be in higher spirits at work and talking about the previous night. After a nomikai in Japan where the alcohol consumption leads to all kinds of radical personality changes and funny events, there will be no discussion or acknowledgement of the previous night on the next day at work.

Fear not, however, those new bonds that you made at the nomikai still carry equity and will still pave the way for new friendships — even if it is not apparent at first.

The Taboo Topic of English

One very important roadblock to making friendships in Japan is the English language.

Speaking in a language other than your mother tongue is difficult for everyone at first, regardless of where we come from. For the Japanese who find English especially challenging, it is more difficult. This is because the Japanese culture prides itself in excellence, and for someone to know that their English may not be perfect when they try to speak can add a whole new layer of pressure.

Despite this, many Japanese read and write English perfectly as it is taught as a compulsory subject from junior high school onwards. However, the predominant method of teaching until recent years was all based on reading and writing, but not speaking. Understandably, this style of teaching has led to a general reluctance to speak in English for a portion of the population in the prime of their work years.

Fast forward to today: English lessons in Japan now start from elementary school or younger, and there is a much larger focus on speaking skills. By the time today’s children in elementary school reach adulthood, the level of competent English in Japan will be radically different, but it will take time to see the results in everyday life across Japan.

But for now, make an effort to say something in Japanese. It is generally highly appreciated.

One interesting observation over the year is that Japanese people who travel frequently, whether it be around Japan or abroad, have gravitated towards me the most. Perhaps this is because generally those who travel have been exposed to more experiences and a wider variety of people from different backgrounds. I believe this makes them more open to the idea of making new friends with people from outside of Japan.

That being said, some of my colleagues who haven’t traveled abroad or even around Japan still engage me in conversation about my experiences. I get the impression that they want to learn more about a lifestyle that is quite different from their own but feel slightly reluctant to experience it for themselves.

Want to Make Friends in Japan? It’s Up to You

How can you make friends in Japan? My advice is simple: be yourself.

But be a version of yourself that is more willing to go out on a limb and make the first move. Everyone in Japan will be polite to you, but if you want to create strong meaningful relationships you may need to be the one to go the extra mile at first.

Finding a common interest with someone is paramount in any relationship, and it is no different in Japan. The ultimate ice breaker, which I use almost daily, is to talk about how hard kanji is to study. Everyone in Japan remembers the pain of learning kanji in their school years. So when I mention that I am studying kanji, they relate to the pain — and then the conversation often branches off into something else.

Asking a question related to Japan is another great way to start a dialogue (even if you already know the answer). There are times where I will ask colleagues that I haven’t spoken to such simple questions as “What does _______ mean in Japanese?” or “Where can I find _______ in the supermarket?”

The bottom line is, don’t expect someone else to start a conversation with you. Make the first move — it’s up to you.

I have made many wonderful Japanese friends throughout my time in Japan. They have all enriched my life by exposing me to many new things and ideas that I wouldn’t have discovered on my own.

So, whether you are looking to move to Japan or are already living here, remember one thing: cultural differences aside, there is not much that separates human beings from each other. We all have the same needs, wants, and social hang-ups, no matter where we live.

Live with an open heart and a positive attitude and you will make friends wherever you go.