Will Japan Regulate Cosplay? Here’s What to Know 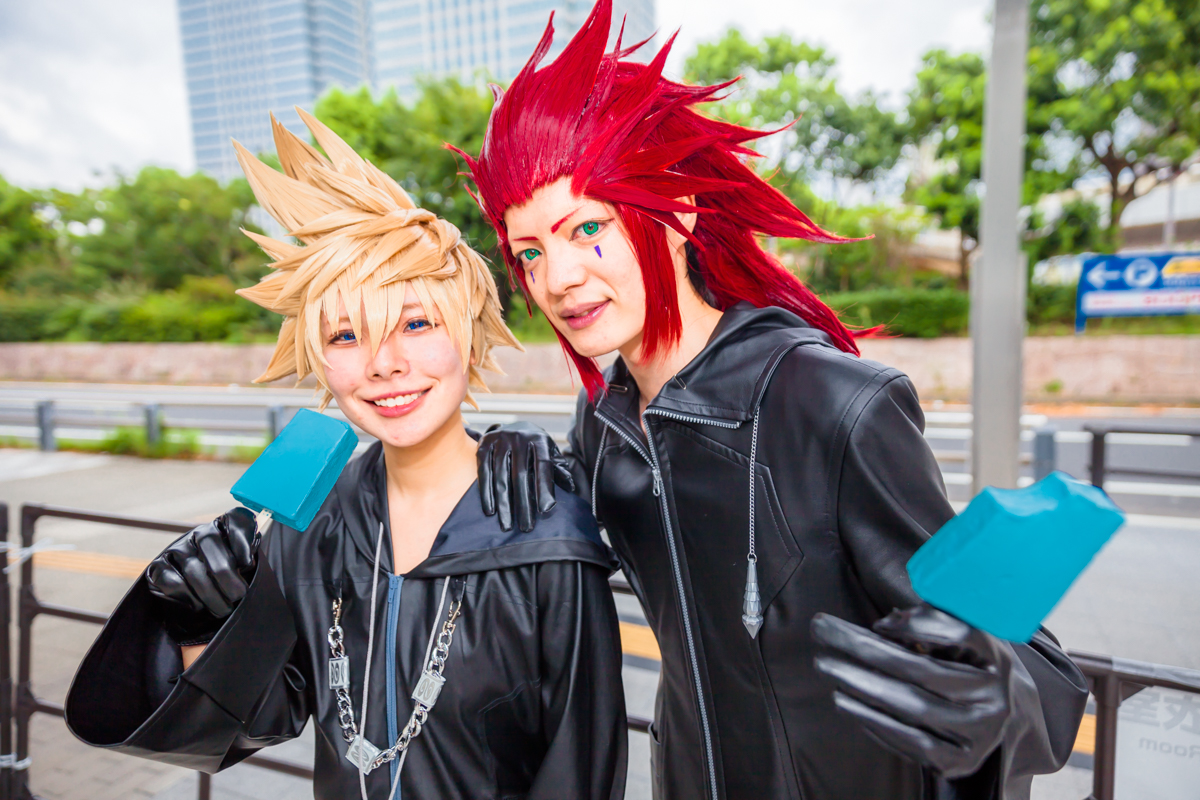 On January 23, many Japanese subculture fans were taken by surprise at the news that the Japanese government might regulate cosplay, the practice of dressing up as famous video game or animé characters, to protect the images in the face of increasing overseas activity in the cosplay genre.

Sankei Shimbun reported that the minister in charge of Cool Japan, Shinji Inoue, had announced that the Japanese government would be looking into the issue. The report said that the reason for providing possible guidelines was that, although wearing cosplay was not in itself illegal, posting pictures on SNS and participating at events which would lead to profit could be.

Reports mentioned possible copyright violations, so some people were worried that cosplay might be banned as a whole. They criticized the Japanese government, saying it should not meddle in otaku culture.

Ken Akamatsu, a cartoonist who is known for his work Mahou-sensei Negima and as the leader of the movement to eliminate pirated content, tweeted about this as well. He acknowledged the government’s effort to regulate copyright violations when they are used to make a profit.

We try to unpack the issue, but the bottom line is you don’t have to worry too much, as long as your cosplay is not for profit.

Originally, cosplay meant to dress up as characters of animé, comic books and games, including each character’s costume and hair style, etc. It is considered an important element of Japanese subculture, sometimes called otaku culture. Pretending to be specific professions, such as pilots and doctors, popular in some other countries is also included in “cosplay.”

What does the government want to do?

In the first place, at the moment, there are no plans to create new laws or to amend existing ones. The government regards otaku culture as one of the most important elements of its strategy for promoting Japanese soft power. And, of course, by definition, promotion overseas is an integral part of the strategy.

However, with more people engaging in cosplay, the likelihood of things going wrong, or potential infringement of copyright, increases.

Therefore, the government wants to define the boundaries of cosplay so as not to run afoul of the copyrights of the original creators of characters imitated in cosplay. A January 31 report by Kyodo News made it clear: “The government is not planning to revise the copyright law as it fears stricter regulations would drive people away from cosplay. Instead, it plans to share specific examples of situations in which cosplayers may be asked to pay for copyright to enhance awareness.”

The guidelines are intended to help create an environment where cosplayers can enjoy cosplay without the fear of breaking copyright rules. It’s therefore expected that cosplay as a whole will not be regulated so long as it’s connected to personal expression and enjoyment. However, there will be some limitations if the cosplay activity is connected to earning money and selling goods.

But, if there’s a copyright issue, why was cosplay allowed until now?

There are many copyright laws in Japan that are potentially applicable to cosplay. To what extent it is illegal is still a subject of debate among legal experts.

If an alleged copyright violation case would go to trial, the situation would be clarified. However, we are not aware of any case where copyright holders, such as cartoonists and production companies, have sued private fanfiction lovers for copyright infringement.

In essence, Japan understands that fanfiction activities are important to Japanese subculture, and thereby turns a blind eye, which in technical terms is called “tacit consent.” It is an unwritten rule: “As long as you enjoy creating fanfiction items within the bounds of common sense (and not as a business venture), we will not pursue the issue of copyright law.”

Picture this. What often happens is that people gather at cosplay events, dress up and pretend to be their favorite character of an animé or comic book. They parade around and show off all their splendor. Fans attending the event recognize the costume at a glance, and take pictures, then share them with friends.

For cosplayers, this is a way to self-express. For animé or comic book companies, it is free advertising of their work. In principle, it is a win-win situation.

Before 2000, when animé and otaku culture were not as accepted in pop-culture as they are today, otaku aficionados could only share their art at live events, mostly in Japan. These events essentially had an exclusive, which they used to contribute to the growth of otaku culture and subculture.

Recently, however, things have begun to change due to the internet and SNS. On platforms such as flea market sites, some people have started to use fanfiction items not only for fun, but also to earn money through fan club or SNS accounts, by selling their fanfiction items and cosplay pictures and so on.

Obviously, it’s difficult to understand the extent to which cosplayers earn income from the characters they portray, as none of them publish data. But some of them have tens of thousands followers all over the world. When they use pictures and goods for sale, they have the potential to move an immense amount of money.

Have there been any episodes of copyright lawsuits?

Yes. There was one well-publicized episode in 2017, when Nintendo sued for unfair competition and intellectual property infringement against a company in Tokyo that rented costumes and Mario Kart style-mini cars for people to drive around the city. The final appeal was decided in January 2020, when the court handed down an order fining the company “Maricar” ¥50 million JPY in damages for infringing Nintendo’s copyright.

In January 2020 Nintendo published a statement in which it pledged to keep working against intellectual property infringement and protect the brand.

What should cosplayers know and understand?

In essence, the takeaway points are the following:

When it comes to fanfiction creations, we may tend to take copyright lightly and take it for granted that we can freely enjoy it. However, we must not forget that fanfiction is allowed by copyright holders as a courtesy for fans.

As the government says, there are no big troubles at the moment. However, those of us who enjoy fanfiction should keep our behavior moderate to prevent problems from happening in the future.