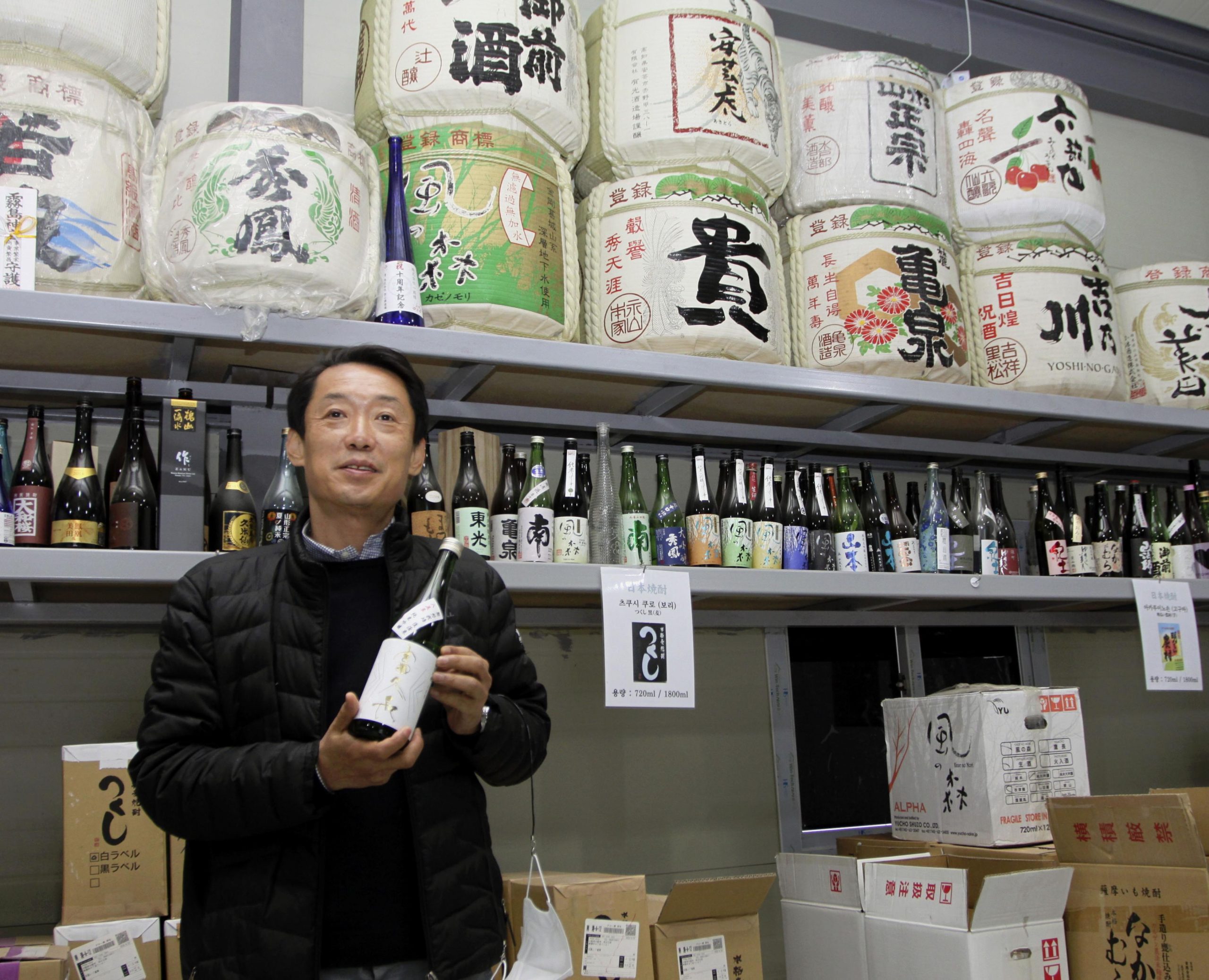 Exports of premium sake from Japan made using sophisticated techniques are going smoothly.

The quantity of sake exported in 2020 has fallen for the second year due to pandemic-related reasons such as less demand among Japanese restaurants, but the export value increased to a new high for the 11th year running.

Notably, “drink-at-home” demand among the affluent classes in Asia has risen for luxury sake such as Daiginjo. Daiginjo has a refined taste, and a rice polishing rate of at least 50%.

Moreover, improved techniques surrounding quality control have facilitated the export of sake. The domestic market may be struggling due to the state of emergency across parts of Japan, but the overseas market is thriving.

According to the Ministry of Finance, the amount of sake exported from Japan decreased by 12.7% in 2020 compared to 2019, but the value increased by 3.1%. These statistics suggest that sake fans overseas are favoring quality over quantity.

“U.S. demand for sake is centered around Japanese restaurants, so restrictions on going out in the U.S. due to COVID-19 has meant that demand has fallen,” explained Hitoshi Utsunomiya of the Japan Sake and Shochu Makers Association.

On the situation in Hong Kong and China, Utsunomiya added: “There are many occasions for drinking at home, and the demand for luxury sake has increased rapidly to compensate for not being able to travel due to the pandemic.”

The sake expert also thinks that a stronger sense of being near the end of the pandemic tunnel in Hong Kong and China, compared to the U.S. and Europe, has boosted demand in those regions.

Another factor behind the trend is improved transportation technology. Sake from Japan is often exported slowly via ship, and heat-treated to prevent deterioration, at the expense of taste.

Until recently, it had been difficult to transport fresh sake without performing heat treatment. However, the introduction of instant cooling technology in recent years has solved this issue, making the export of sake with high added value from Japan possible.

The Japanese government itself has been trying to boost sake exports, by expanding online shopping and tasting events, and focusing on sake in an export strategy put together in 2020.

In addition, it is expected that the abolition of tariffs on sake in many

Countries―due to economic partnership agreements such as the Trans-Pacific Partnership―will lead to even better sake-export statistics in the future.

RELATED:
How Japanese Sake Got a Modern Makeover