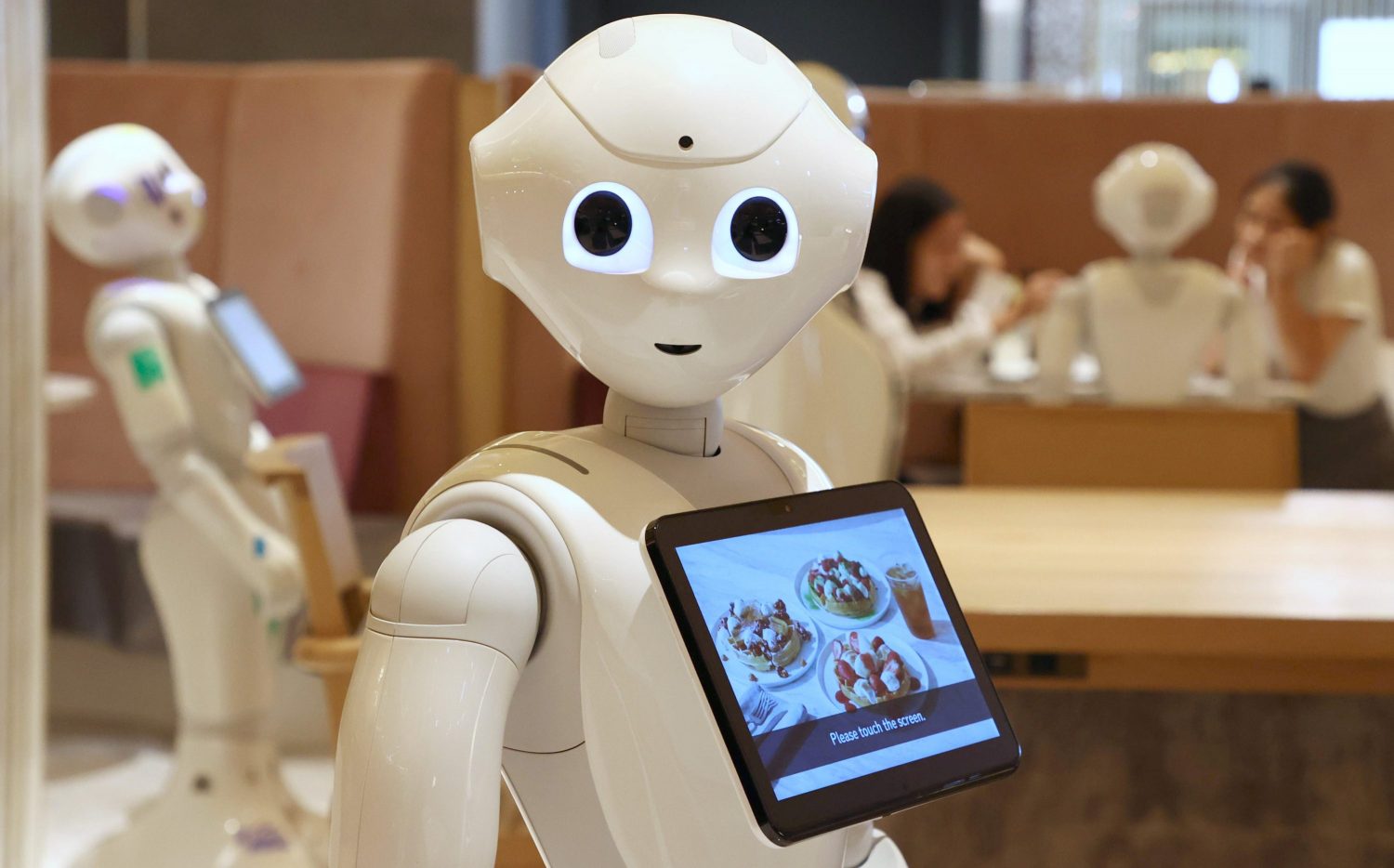 ~How does praise stimulate improved learning and mastery of motor skills? The secret lies in the brain~

In the fields of education and child-rearing, it is widely accepted that praise is linked to progress. Now, a research team at the University of Tsukuba has discovered a link between receiving praise and improved motor function, even when the praise comes not from another human, but from a robot.

When a person receives praise from another person, they not only experience a mental sense of satisfaction, their work efficiency improves. The study observed similar results even when praise came from a robot, and also showed that ability was enhanced even more when praise came from multiple artificial sources.

The team hopes that sectors of society suffering from labor shortages, such as education, nursing care and welfare, will actively make use of these results.

Testing the Effectiveness of Praise

The team prepared Sota, a small humanoid robot that can communicate with humans, to be the giver of praise, as well as a computer graphics (CG) version of Sota that can be displayed on a computer monitor. The “receivers of praise” were 96 university students (average age 21). The students were divided into groups based on method of praise and asked to engage in a predetermined typing drill on a computer keyboard within a set time limit. 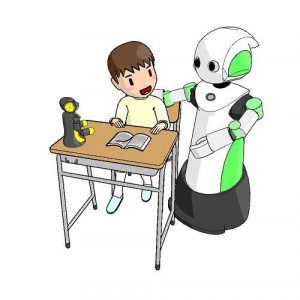 RELATED READ: With ‘Tokyo Robotics Collection’ Japan Pushes Towards Use of Robots in Society

These groups were then further divided into praise from robots or the CG character version of Sota, for a total of six patterns. The team then confirmed the effects of the feedback on work efficiency the following day.

Moreover, an additional improvement of 1.8 to 2.1 times was seen for persons praised by two robots or CG characters, compared to those praised by one.

This showed that praise from artificial objects such as robots or CG characters resulted in improved motor function, and that an increase in “givers of praise” corresponded to enhancement of this effect. No difference was recognized between robots and CG characters.

Secrets in the Human Brain

According to the research team, the secret to stimulating mastery of a motor skill through praise lies in the brain.

Preceding studies have proven that when a person is praised by another person, the corpus striatum, a part of the brain closely related to motor function and the pleasant feeling one gets when receiving a reward, is activated. The person exhibits brain activity very similar to what occurs when a person receives a monetary reward.

We also know that, as a result of this feeling, memory of the motor skill is more easily stored in the body during a night of sleep.

Although Sota is a robot, he behaves like a human and can adjust his gestures and speech to the speech and behavior of people. Professor Iio surmises, “Humans feel pleasure when they perceive themselves voluntarily praised by something humanlike.”

What is more, measurements in the current research showed improved ability when praise came from multiple sources. The team is hopeful that the introduction of multiple robots or CG characters will prove effective as givers of praise in the fields of education and learning support, as well as in welfare settings such as nursing care and rehabilitation.

Professor Iio remarked, “Increasing the workforce is not easy, but we can increase robots and CG characters. We’d like to study to determine the number of praise-givers that gives us optimal effects.”