World Expo 2025: Here’s How Osaka Will Bring Back the Crowds 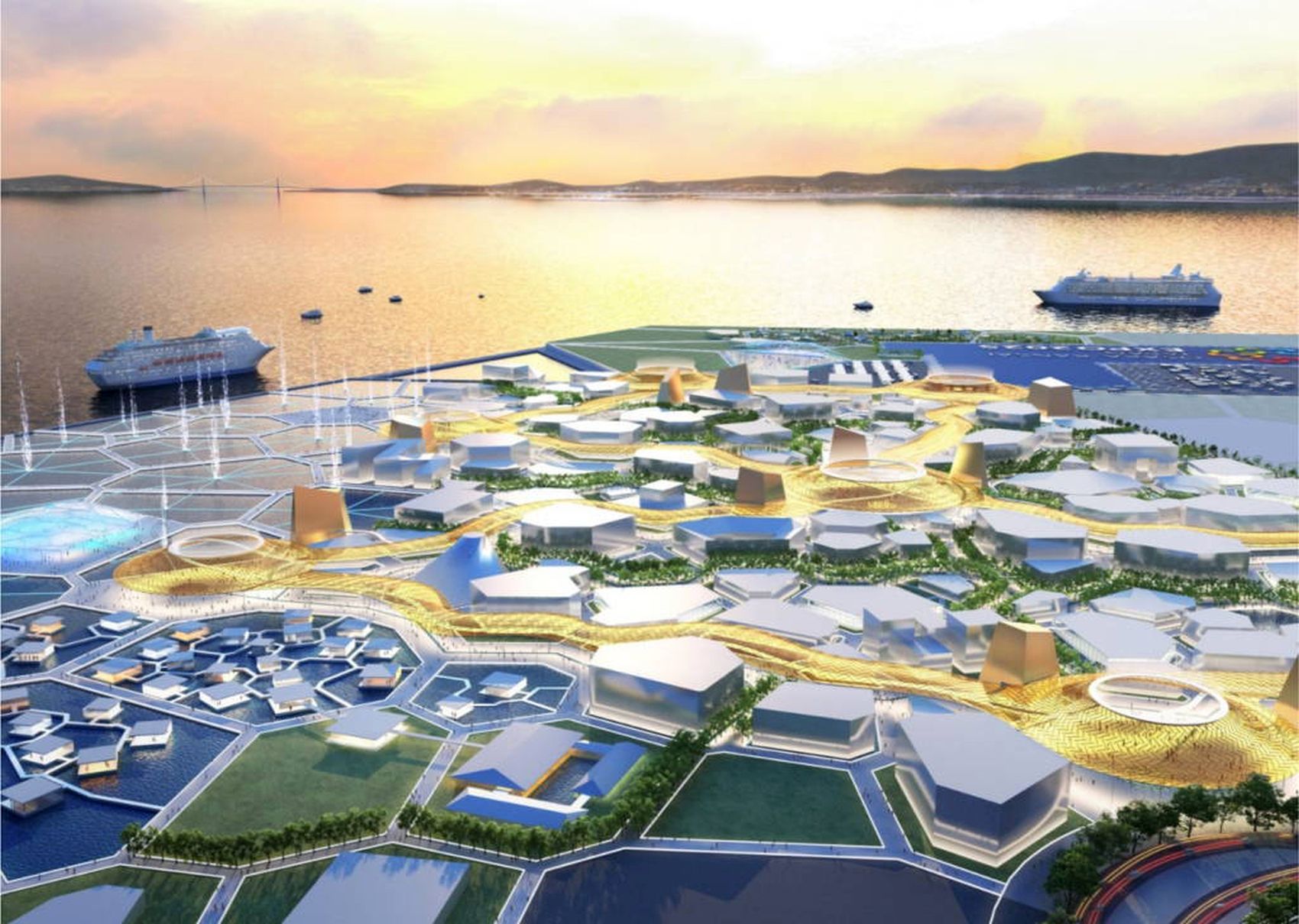 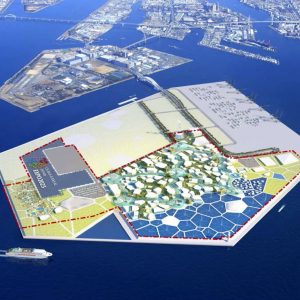 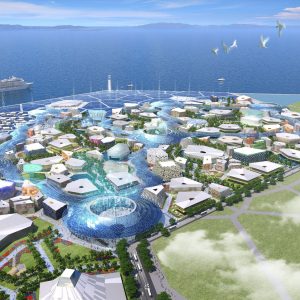 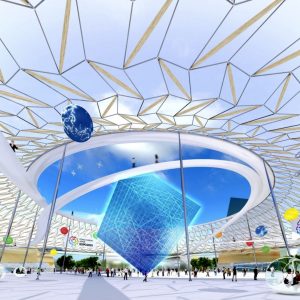 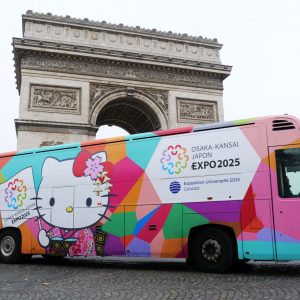 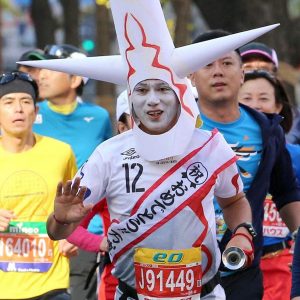 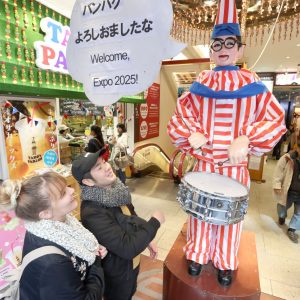 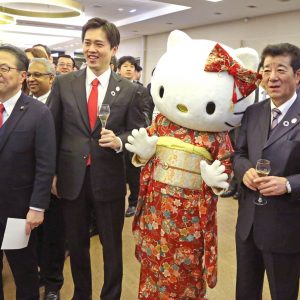 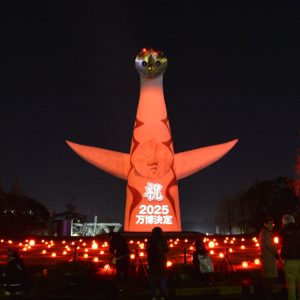 The 2025 World Expo has been awarded to Osaka and plans are in high gear for the big event. It will be Osaka's second time to host the fair, and the city is envisioning an epochal event that offers practical solutions to global problems.

In its 170-year history, the World Expo has experienced ups and downs, brought on by global trends and changing interests. Recent years have seen its weakening influence and a slump in visitor numbers.

Osaka aims to reverse that trend by bringing into focus 21st century life sciences that can be applied to the issues of global health and longevity, such as induced pluripotent stem cell (iPS) technology, which is a strong industry in the Kansai region.

Expo Themes Over the Years

The first World Expo was held in London in 1851. Subsequent expos were held consecutively in major cities in Europe and the United States through the latter half of the 19th century. The world’s trade fair had left people in awe by the cutting-edge technology it showcased. Mass media was still in its early stages, and information about new developments was not as readily available as we have come to expect.

The 1900 Paris Expo “Universelle” introduced the world to the era of electricity. Its showcase piece was the Palace of Electricity, an installation of suspended brightly-colored flashing lights reflecting in mirrors entranced visitors, while the installation’s power station provided electricity to all of the expo pavilions.

During the first half of the 20th century, major companies of the capitalist economy became leaders in planning the expos. Their role was enhanced due to the effects of two world wars and the Great Depression. At the 1939 New York Expo, for instance, General Motors installed a huge model city that depicted its vision of the future, fascinating the public with rotating conveyor-style seats.

Expos after World War II were more thematic. The 1970 Osaka Expo chose the theme “Progress and Harmony for Mankind,” and presented a bright future with the moon rock display in the United States’ pavilion. The additional participation of countries in Asia and Africa that gained post-war independence led to an unprecedented 64.2 million visitors — the theme park-based expo had reached its peak.

In the 1980s, informatization brought on by the computer and internet age, and the diversification of entertainment brought on by films and video games, took away the allure of the World Expo. Simply, people’s interests were drawn elsewhere.

In July 1995, the Bureau International des Expositions (BIE) decided to adjust the direction of their expos by requiring the adoption of “contemporary themes that meet the needs of the modern world.”

Since then, the World Expo has been consolidating its position again as a global event where the participants and visitors engage in discussions on issues facing the human race. One good example is the 2005 Aichi Expo, themed “Nature's Wisdom.”

The theme of the 2025 Osaka Expo is “Designing Future Society for Our Lives.”

The pioneering exposition will promote the global pursuit of health, longevity, and the eradication of poverty and starvation. Numerous scientific demonstrations along the theme will also begin before the exposition.

Since the 1970 Osaka Expo, the number of visitors to the world expos has stagnated at around 20 million to 25 million, except for the 2010 Shanghai Expo, which attracted 73 million visitors.

The 2025 Osaka Expo is expected to attract more than 28 million, and additional billions of virtual visitors participating online. All eyes are on Osaka as it takes on the expo challenge to win back the world.