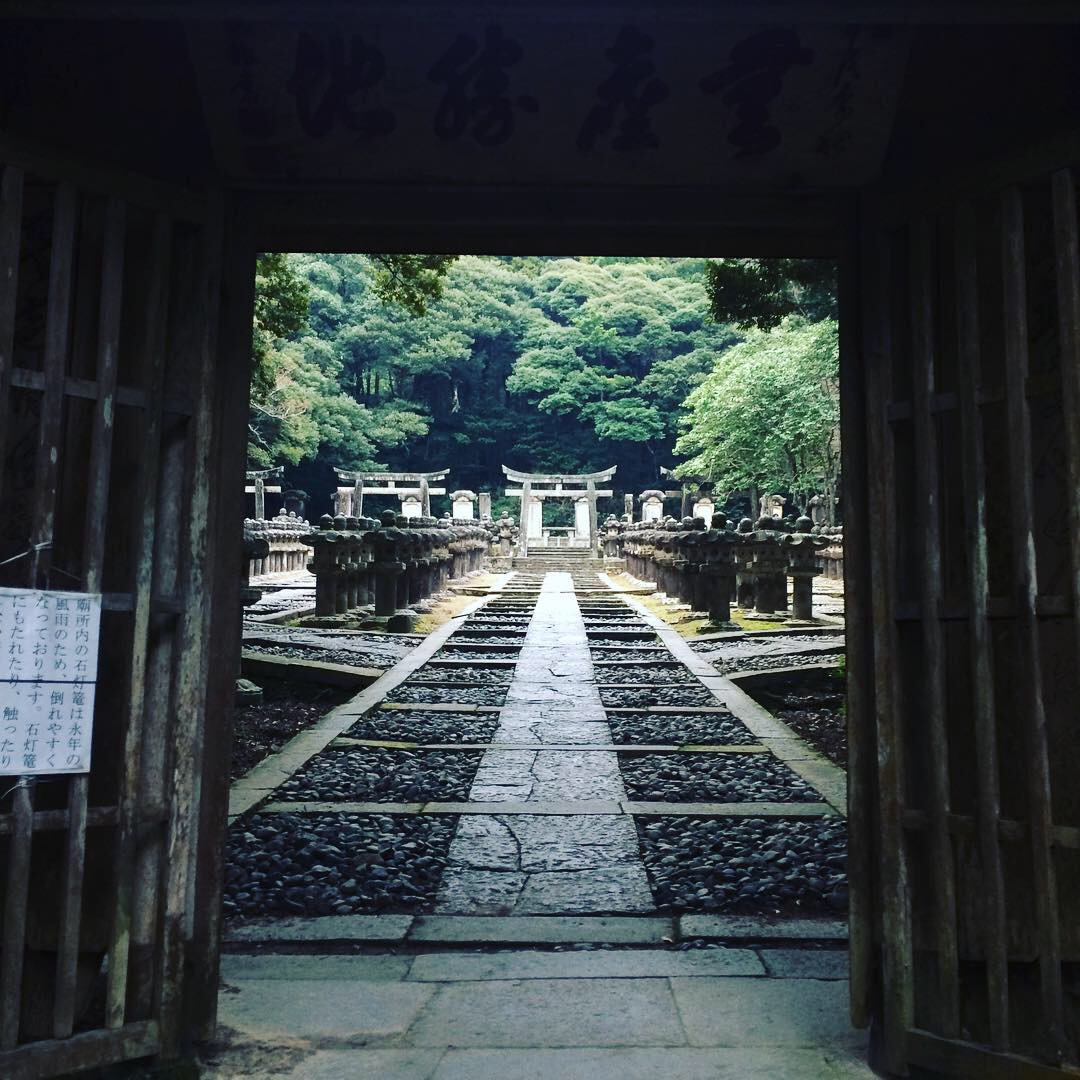 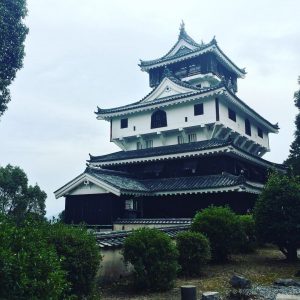 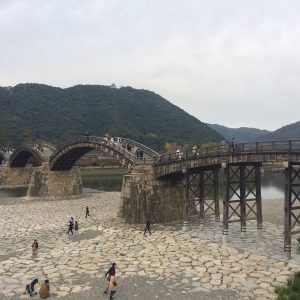 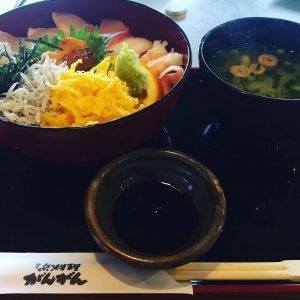 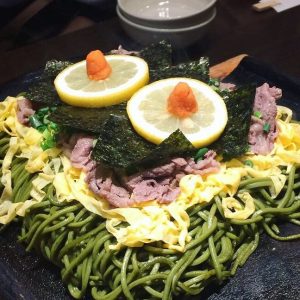 When you talk about the best places to go for sightseeing in Japan, a few names come to mind, I’m sure. Osaka, Tokyo, Kyoto are certainly the top dogs. Those that dig a little deeper into the Japanese sightseeing scene will probably tell you Hiroshima, Hokkaido, Okinawa, Fukuoka, and the like.

Where is Yamaguchi? Let me be the one to tell you about this little gem of a place.

The most important part of any travel plan: where to go. Yamaguchi, despite being such a small and relatively unknown place, boasts a surprising amount of really cool places to visit. Without further ado, let’s talk about a few.

Iwakuni is probably the most famous — and most tourist-friendly — of sightseeing places in Yamaguchi. It is home to a United States military base, so military cadets enjoying their free time on the weekends while sightseeing around the city are a common sight, which has made the city pretty English-friendly.

The most common sightseeing target for travelers coming to Iwakuni is Kintaikyo, which is a beautiful five-arched wooden bridge that spans the Nishiki River. Kintaikyo is a fairly unique feat of engineering genius in that the bridge itself was built without the use of metal nails. Instead, it used carefully-fitted wooden joints and pieces. Built in 1673, it has withstood the test of time. If you enjoy sakura, be sure to come to Kintaikyo during late March or early April, when the cherry trees are in bloom, to catch the beautiful sakura trees that surround the river banks.

There is more to visiting Iwakuni. Be sure to see Kikko Park, where there are many beautifully-preserved samurai-era residences, temples, and little gardens. This is also where you can see the iconic albino white snakes native to the region. Iwakuni Castle is another must-see. It is a short cable car ride from the edge of Kikko Park, up into the peaks of Mt. Shiroyama, where you can see the small, but still beautiful castle, and, on clear days, the breathtaking and expansive views of the city and outlying seaside.

Shimonoseki is also a really fantastic place to go sightseeing. The city is situated on the Kanmon strait, which separates Kyushu and Honshu. Thus Shimonoseki, being surrounded by beautiful, idyllic seaside, lives and breathes the sea.

Shimonoseki is home to Karato fish market, a medium-sized fish market that is filled with reasonable, delicious sushi bites. Here you can find fugu, meaning blowfish, in abundance. Fugu, a fish that is infamous for being deadly if improperly prepared, is extraordinarily famous in this area, and very safe to eat. Nearby to this fish market is the beautiful Kaikyo aquarium, where you can get even more of the fishy fix.

Chofu Castle Town is an awesome place to take a step back in time to the Edo period of Japan. This little area of Shimonoseki has been beautifully preserved throughout the centuries.

Cue the Disney singing on your device — if you’ve always wanted to go under the sea, you can walk the Kanmon pedestrian tunnel, a 780-meter-long undersea tunnel that runs from Shimonoseki to Kitakyusu, on the other side of the Kanmon Strait.

Shimonoseki is also the best place to eat Yamauchi’s most quirky local food,  kawara soba. Kawara means roof tile. Soba is a traditional kind of Japanese pasta made from buckwheat.

Yamaguchi’s kawara soba usually uses cha-soba, which is different from typical soba in that matcha powder is kneaded into the dough, giving the soba an awesome green color, and a very unique and delicate taste. Kawara soba is cooked kind of like yaki soba, a form of fried noodle that is popular all throughout Japan, except that kawara soba is fried in a very unique manner.

True to its name, kawara soba is indeed fried on the top of a piping hot roof tile. This unique cooking manner gives kawara soba an awesome interplay of textures, as the soba on top is nice and soft, and the soba directly on the kawara gets wonderfully crispy. Kawara soba is then typically topped with thinly sliced beef or pork, shredded egg omelet, green onions, flaky dried seaweed, lemon, and a spicy radish and chili pepper mix. It is served with a hot, soy sauce-sugar-based dip. The variety of colors of the different ingredients gives this dish a great appearance, made even better by its delicious, sweet, salty, and sour balanced taste.

Plus, it’s silly fun to eat off of a roof tile.

Hagi City is on the northern coast of Yamaguchi, along the Sea of Japan. If you are a history buff, Hagi is the place to go.

Ancient Hagi was a powerful city controlled by the Mori family, which used to be one of the most powerful families in Japan. This family played a huge part in the ancient civil war, and later, in the Meiji Restoration. As such, this family’s presence can be felt throughout the city.

To revel in some beautifully-preserved ancient sites, be sure to visit the Hagi Castle Ruins Castle Town, and Aiba Waterway. There is also a variety of temples, such as Tokoji, dedicated to the Mori family scattered throughout the city.

Hagi is also home to a unique brand of kaisendon. Kaisendon is a bowl of rice topped with a selection of different, often local, fish. Each different area of Japan has a different collection of fish, and Hagi is home to one of these unique blends. If you love seafood, you are sure to love this delight.

So, if you are in the south of Japan, visiting one of the more famous spots like Fukuoka or Hiroshima, but you’d rather get a more authentic local-flavored experience, look into a quick trip to Yamaguchi. You won’t be disappointed.