Yokohama Sisters: Celebrating a Country Standing Up For Itself 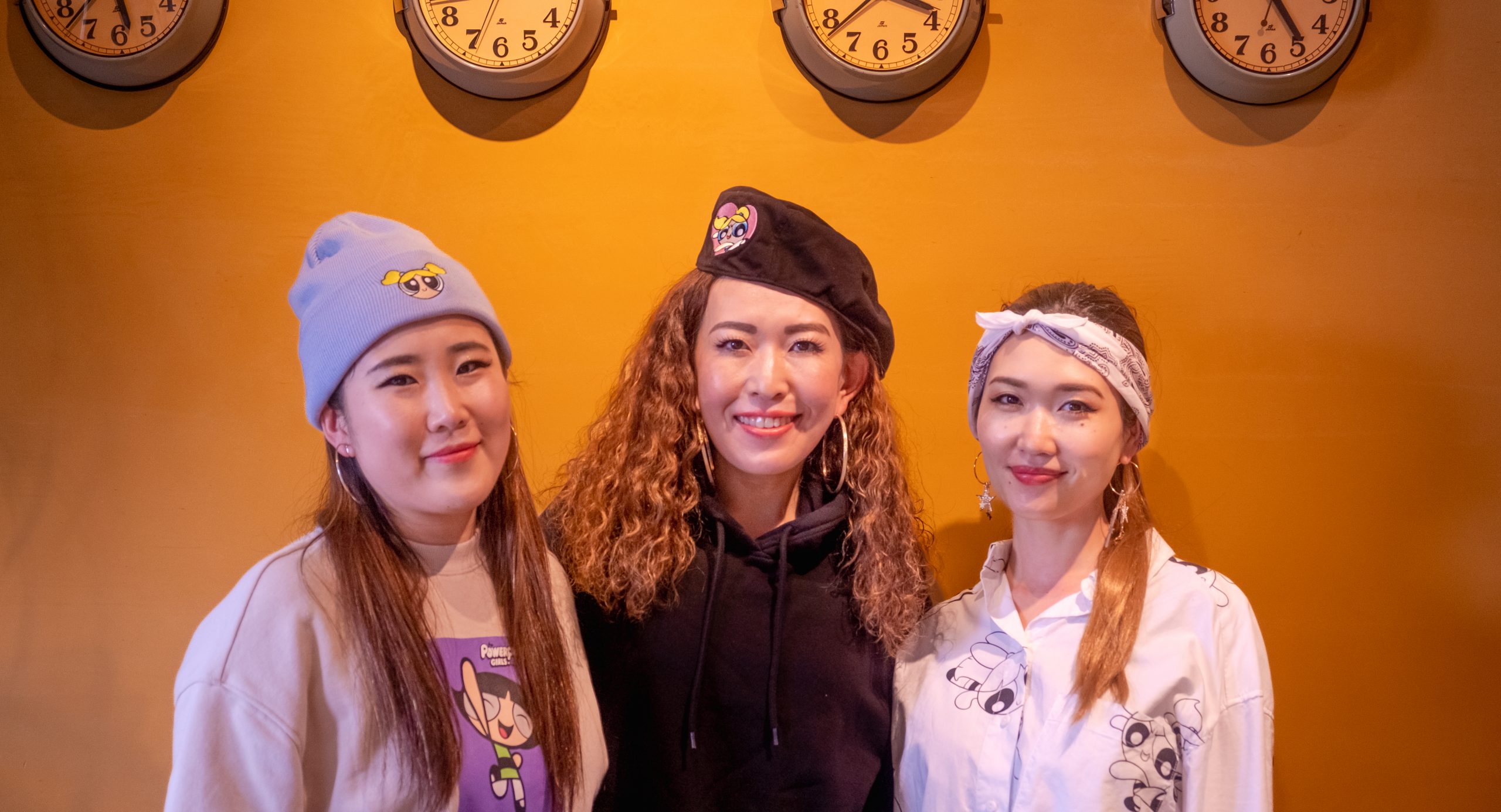 A unique vocal group named after their hometown, Yokohama, the Yokohama Sisters are known for their mesmerizing vocal blends and a variety of polyphonic repertoire that features popular R&B and classical songs, as well as traditional Japanese ballads.

The three singers, Maho, Miwa, and Ai, crossed paths at a voice training school in Yokohama. Interested in their recent viral video and other work, JAPAN Forward sat down with them at the end of April for an exclusive interview.

Live performances and YouTube videos are the main forms of their activity. Suddenly in February 2022, however, the vocal trio attracted worldwide attention with a choral video of the Ukrainian national anthem they posted on YouTube.

The video was released before Russia’s invasion of Ukraine began, for a different purpose, the sisters explained.

Originally, they were rehearsing to celebrate the 55th anniversary in 2020 of Yokohama's sister-city affiliation with four global cities by singing each country’s national anthem. The Ukrainian city of Odesa was one of the four, along with Mumbai (India), Manila (Philippines), and Vancouver (Canada). But the celebration was postponed due to confirmation reasons.

The "Ukrainian National Anthem" video that has become a viral topic of discussion this time is one of the four they were practicing.

While the video has gained a lot of attention, some people apparently believe the trio made it as a political statement.

The sisters, however, contend otherwise, stating that they really want to sing the anthem of as many countries as possible, adding that each has its own charm.

In their opinion, singing the national anthems of other countries is a great way to show respect. They hope that as they keep on doing so, their audience will become intrigued by the country and want to learn more, including about Ukraine.

In response to a question regarding the public reaction to their video, three sisters said that they were surprised by the view count and positive comments they received.

The video spread, sparked by the fact that it was picked up by multiple local outlets in Ukraine, says Maho. The sisters described their sadness about the current situation in Ukraine, which has been extremely difficult to witness.

“A conflict-free world is, of course, what we all desire, so the Yokohama Sisters will continue to do everything we can to bring smiles to people's faces through our activities”, says Maho.

During the time of the JAPAN Forward interview, the talented trio was working on a music video for their new song, "Mama Papa Don't Cry".

They explained the curious choice. Apparently, some parents have expressed difficulty attending the Yokohama Sisters' performance while raising their children. Since both Maho and Ai have worked as nursery school teachers, Maho said she wrote the song from the viewpoint of a small child. The song is dedicated to all fathers and mothers facing challenges.

Currently, the sisters are working on family-friendly activities to enable parents to participate with their children.

Maho added, “With the pandemic, there were fewer live events and fewer opportunities for children to experience music. Some people were concerned that children would disturb the show if they cried, and that is absurd since that is what children do. So we have tried to make the performances as family-friendly as possible.”

While many are sensing the pandemic’s end is in sight, the three members of the Yokohama Sisters will keep singing, and continue acting as a bridge between Japan and the rest of the world.

The Yokohama Sisters will be performing at the following events.