‘You Will Win’: President Trump Writes to the Family of a Japanese Abducted by North Korea 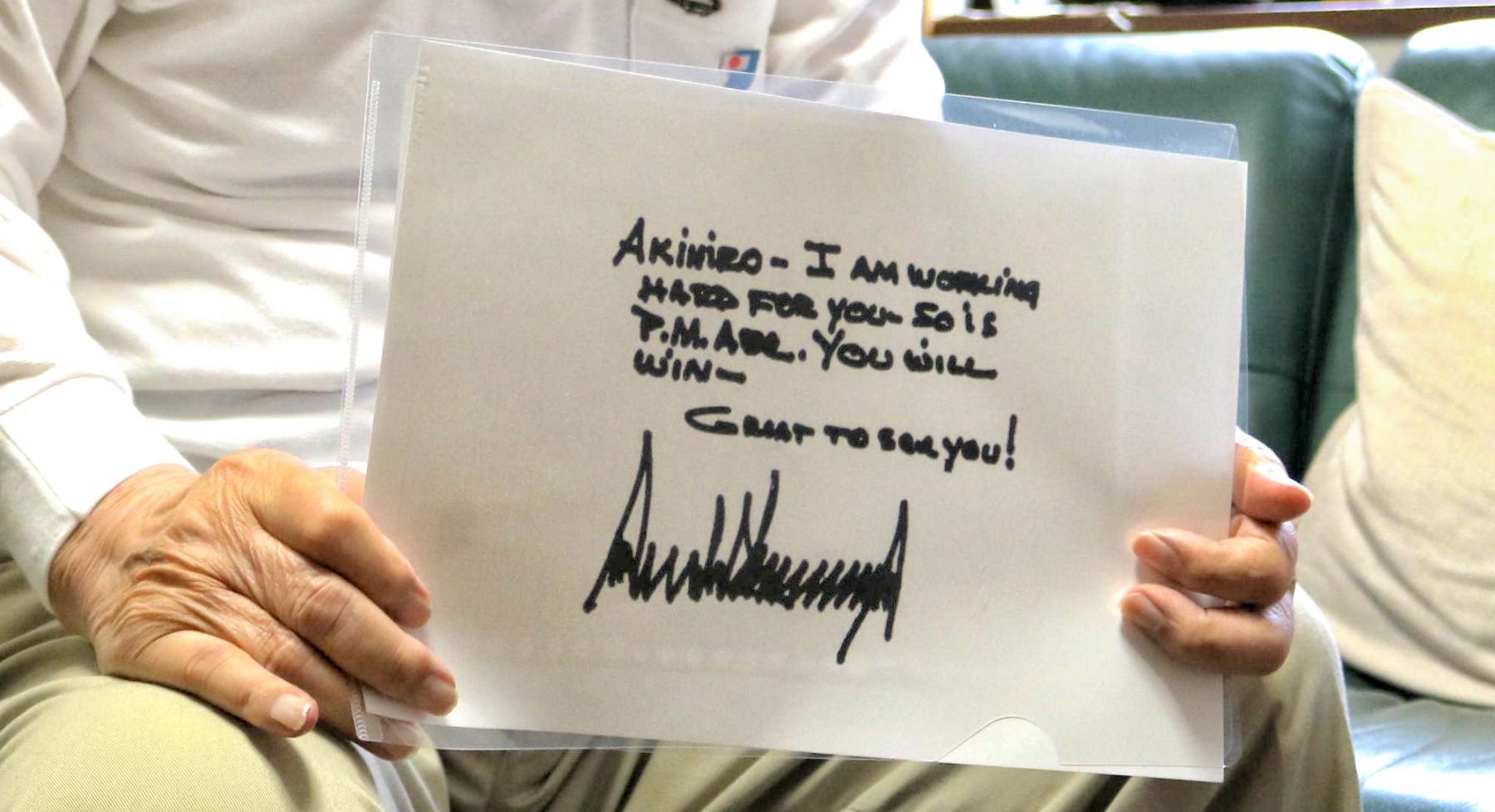 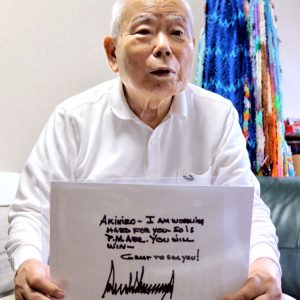 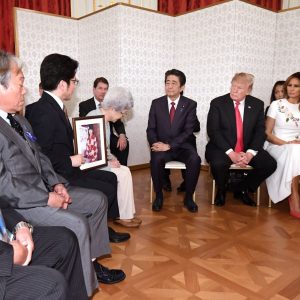 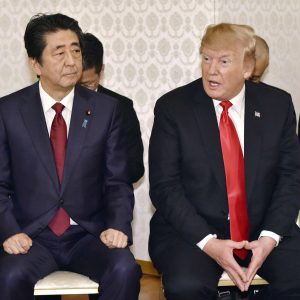 A handwritten letter from United States President Donald Trump was delivered to 90-year-old Akihiro Arimoto, father of North Korean abduction victim Keiko Arimoto (23 at the time of her abduction), on June 15 through diplomatic channels. The letter expresses the President’s strong determination to see the abduction issue resolved.

Trump’s letter responds to Arimoto’s own personal letter given to the American President when they met last May in Tokyo. His letter expressed a father’s deep conviction that the abduction victims would come home to Japan and that President Trump would help.

“I strongly believe that the abduction issue will be resolved. President Trump will surely keep moving toward that result,” he wrote.

The letter from the U.S. President was handed to Arimoto by Japanese government officials on the afternoon of June 15. It consisted of a brief handwritten text in English, saying: “Akihiro, I’m working hard for you. So is P.M. Abe. You will win — Great to see you! Donald Trump”

The Association of Families of Victims Kidnapped by North Korea (AFVKN) met President Trump twice — in November 2017 and again in May this year. Arimoto sent a letter to Trump through the U.S. embassy both times. According to government officials, when the two met in May, Arimoto gave the letter directly to the President, who promised to read it. He delivered on his word by sending his reply through diplomatic routes to Japan.

“I was surprised that the U.S. President would send me a letter,” Arimoto said, looking astonished. “Life was so hard after Keiko disappeared, but this letter has made me feel that we are getting closer to a solution,” he said through tears.

“This is the last chance for us to resolve this issue. I pray that all the abduction victims will return to Japan,” said Keiko’s mother Kayoko, 93.

President Trump’s encouragement of the family of an abduction victim through handwritten letters is now known. Other U.S. presidents have also expressed sympathy for the suffering of the victims’ families over the years, but Trump’s demonstration of compassion has been exceptional.

The victims’ families met with President Trump on May 27 at the Akasaka Palace in Tokyo, their second meeting with the President since November 2017. Trump conveyed his desire for a breakthrough, saying, “The abduction issue is always on my mind.”

He further encouraged the families, saying: “You will see them again. You must never stop trying.” Afterward in an interview, Arimoto simply described the meeting as “successful.”

Then- president Bush said, “It’s unacceptable for a nation’s leader to encourage abduction.” Obama said, “Not only as a politician, but as the father of two daughters, these acts cannot forgiven.” However, the focus of their negotiations with North Korea was denuclearization.

Meanwhile, Trump has held two summit meetings with North Korea since 2018 and has raised the abduction issue at both. He has consistently demonstrated his willingness to work cooperatively toward a resolution, including pressuring Kim Jong Un, chairman of the Workers’ Party of Korea, for having failed to “show any notable progress” on the matter.

(Click here to read more about the issue of North Korea's abduction of Japanese nationals and the international fallout from the issue.)