Gardens of Wealth: At Rikugien and Furukawa Are Layers of Tokyo History 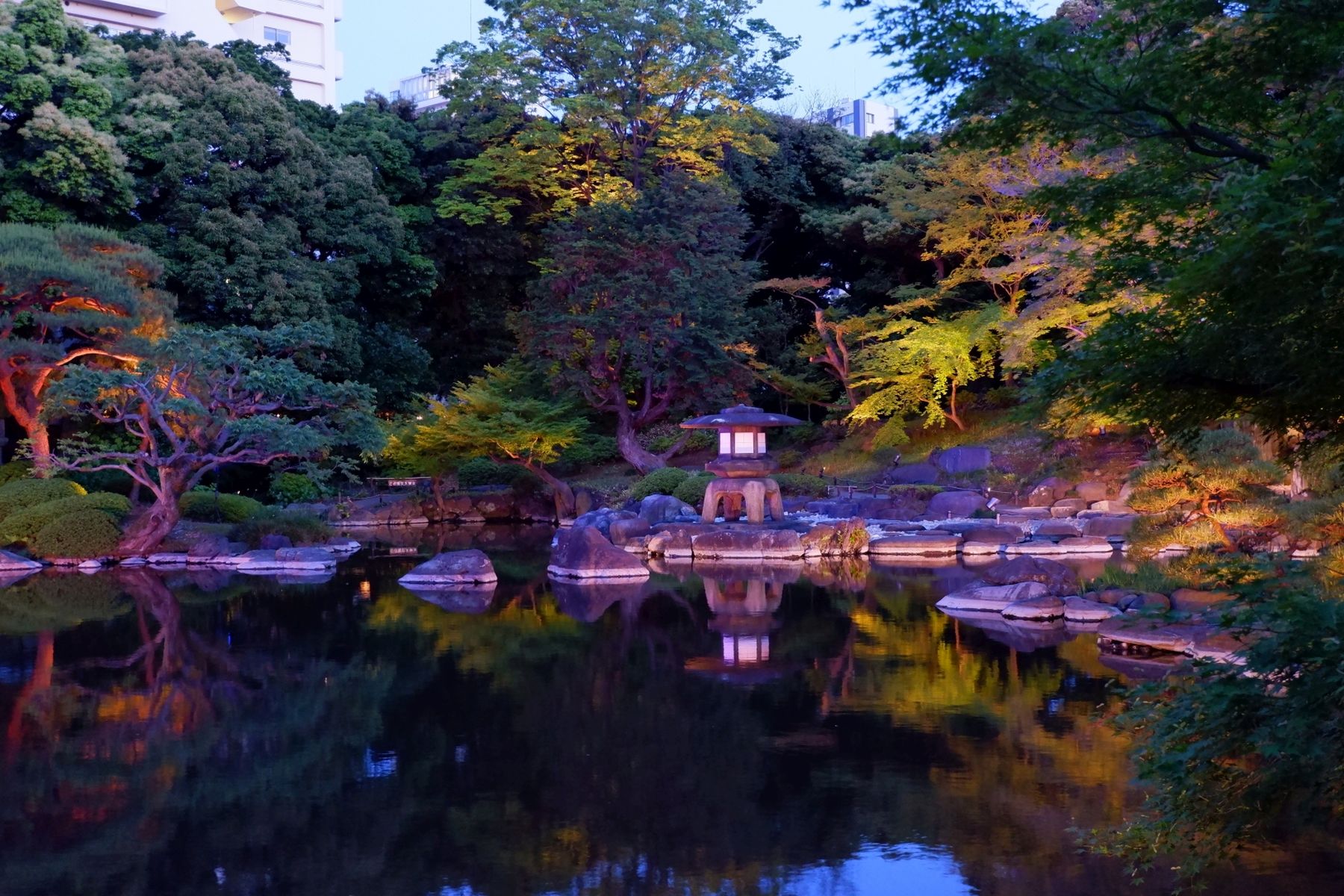 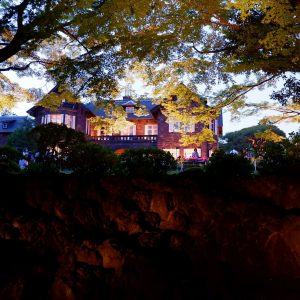 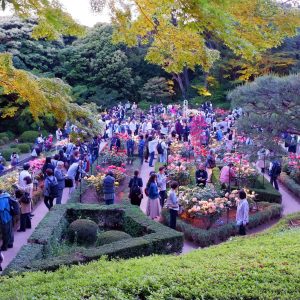 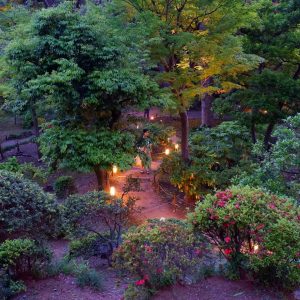 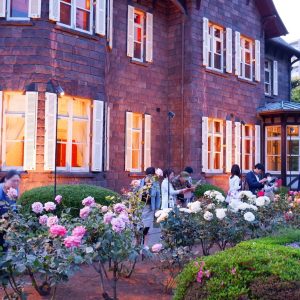 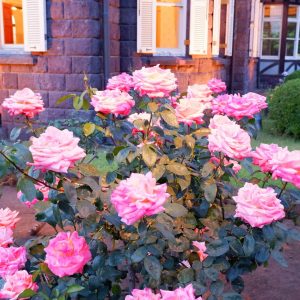 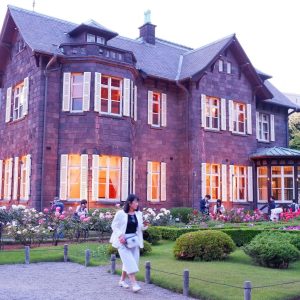 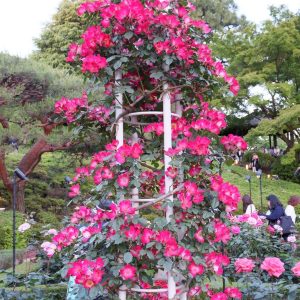 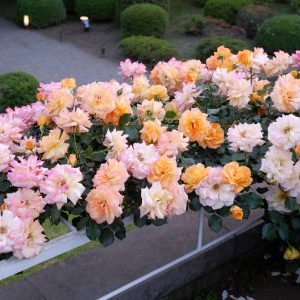 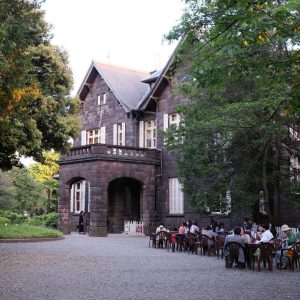 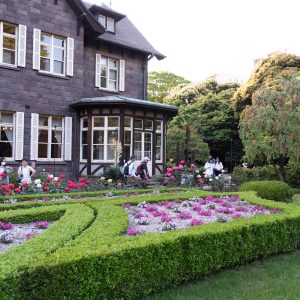 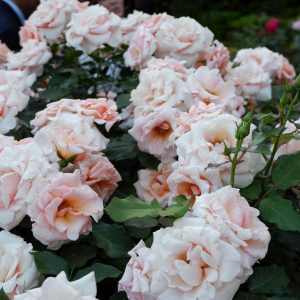 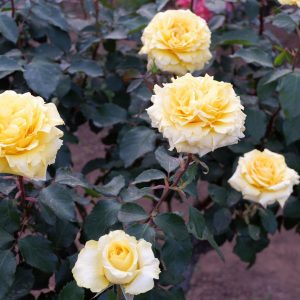 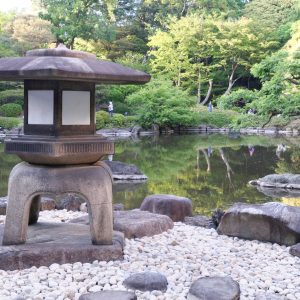 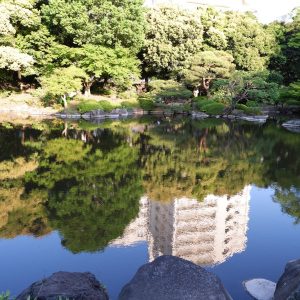 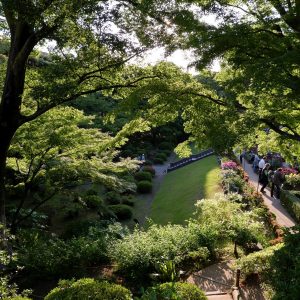 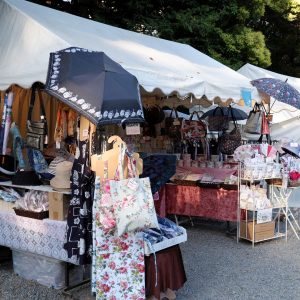 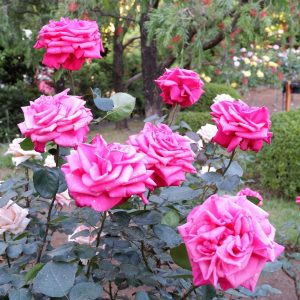 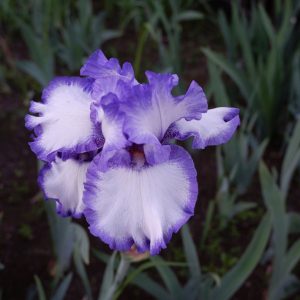 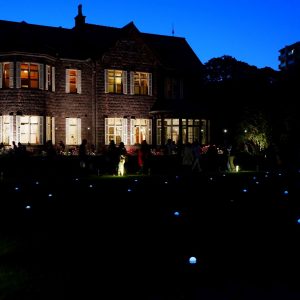 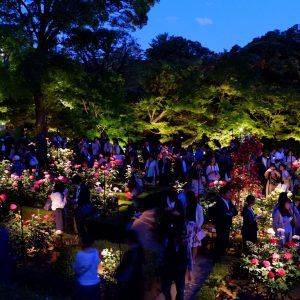 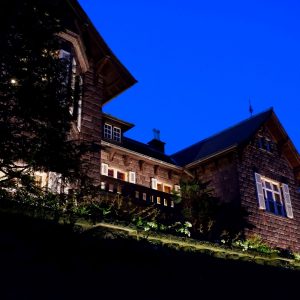 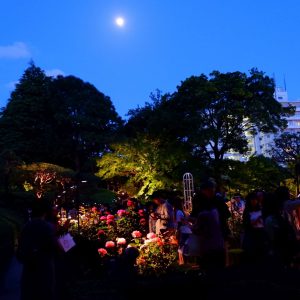 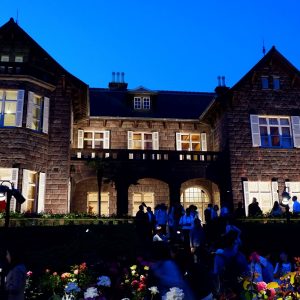 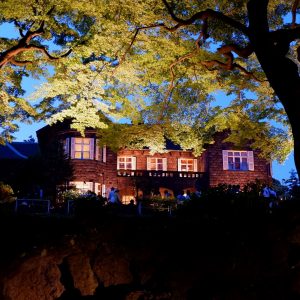 I originally rented my SOHO (small office) to avoid three hours of daily commuting that was often extended by frequent delays on the Chuo and Saikyo train lines. Having only a 12-minute walk to my job at Taisho University gave me a much better work-life balance.

Now that I am retired, I no longer need to commute, but I have retained my SOHO because of its location close to some of the sites and facilities that make Tokyo a remarkably congenial environment. Two of those sites are described here: Rikugien, a famous Japanese formal garden, and Furukawa Teien, an eclectic blend of European and Japanese architecture and formal gardens.

Rikugien was commissioned by a confidante of the fifth shogun Tokugawa Tsunayoshi (1646-1709) named Yanagisawa Yoshiyasu (1659-1714). Later it became one of several residences of Iwasaki Yataro (1835-1885), founder of the Mitsubishi conglomerate.

In 1938 the Iwasaki family donated the site to the City of Tokyo. In 1953 it was designated a national scenic treasure.

A distinctive feature of the large pond in Rikugien is that it is seawater drawn from Tokyo Bay. It is said to be the only remaining example of what was once a common type of pond for formal gardens. This is a reminder that Edo (the predecessor of Tokyo) was built on what was largely marshland.

As is generally the case for Japanese formal gardens, Rikugien was designed to provide a distinctively different viewing experience, depending on the season. Not all formal gardens feature cherry trees, but Rikugien is one that does. And when the trees are in bloom, the garden attracts an enormous number of visitors — not just during the daytime, but also at night, when carefully placed lights illuminate the blossoms.

Rikugien is also known as a site for viewing autumn leaves. As with cherry blossoms, there is a period when there is night time illumination of the leaves, and this too attracts enormous crowds.

It is worth keeping in mind that the Rikugien garden was the personal property of one extraordinarily wealthy individual, someone wealthy not just by 19th-century Japanese standards, but by world standards of that period.

Moreover, in the case of Yataro Iwasaki, Rikugien was one of four large gardens and mansions that he owned in Tokyo. The International House of Japan (Kokusai Bunka Kaikan) occupies part of another site that originally belonged to the Iwasaki family.

Both sites are symbolic of the Meiji transformation that saw a landed aristocracy replaced by an aristocracy of capitalist wealth.

Hours: Except for the yearend holidays (December 29 to January 1), Rikugien’s garden is open year round 9 A.M. to 5 P.M., extended to 9 P.M. during the spring cherry blossom and fall autumn leaves light-ups.

Entrance Fees: The entrance fee is ￥300 JPY (65+ ￥150 JPY). There is no charge for elementary and middle school students attending Tokyo schools.

Access: Rikugien is a seven-minute walk from the Komagome stations of the JR Yamanote line and the Tokyo Metro Nanboku subway line.

The park can also be reached by a 10-minute walk from the Sengoku station on the Toei Mita subway line.

Wheelchair Access: Except for an observation point, most paths in Rikugien are almost entirely flat with no significant barriers.

Other Facilities: There are also some rooms and a tea ceremony facility that can be rented.

Furukawa Teien also was the personal property of extraordinarily wealthy Japanese individuals in the 19th and 20th centuries.

The land around the Furukawa Teien mansion originally belonged to Munemitsu Mutsu, a Meiji-era statesman and diplomat. Later, though, it  became the property of the Furukawa family, from which the name of the park is derived. The mansion that is the centerpiece of the park dates from 1917.

The mansion and its distinctive European garden were designed by the English architect Josiah Condor (1852-1920), famous for a number of other European-style buildings in Tokyo. Others that remain include the Nicolai Cathedral in Ochanomizu and two buildings within the Iwasaki Gardens.

He was also responsible for the buildings in the Mitsubishi-owned Marunouchi area of Tokyo, Japan’s first modern business district and still a hub of Japanese finance.

Condor is sometimes styled the father of modern Japanese architecture. He is honored by a statue on the University of Tokyo campus.

He was one of the o-yatoi gaikokujin (honored foreign employees) brought in to modernize Japan in the first half of the Meiji era (1868-1912) and to train Japanese who would replace them. Unlike many of these o-yatoi gaikokujin, Condor went into business for himself as a private practice architect and remained in Japan until his death.

In addition to his work as an architect, Condor wrote books about traditional Japanese art forms, such as the Floral Art of Japan (Kelly and Walsh, Ltd, Publishers, printed by Shiuyei Sha, Tokyo, 1899). The book dealt with Japanese flower arranging and the plants used for it. Public domain reproductions of some of his works can be found on the internet. Others, such as his Landscape Gardening in Japan (1893, now by Kodansha USA Publishers), are still available as commercial publications.

The English-style garden adds to the foreign character of the mansion by its use of hedges that surround rose beds. In terms of European formal garden traditions, it is described as a synthesis of Italian and French patterns.

In addition to the European garden, there is a much larger Japanese garden with a large pond, a large (10 meter) waterfall, a dry “waterfall” that creates the image of a waterfall using rocks and stones, and a tea house.

Donald Keene, a renowned scholar of Japanese literature who passed away in a Tokyo hospital on the February 24, 2018, kept an apartment that overlooks the Furukawa mansion and gardens.

My own SOHO is not far from the Furukawa Park, and I occasionally saw him chatting with shopkeepers in the Somei Ginza shopping street that is between Komagome station and the park.

The mansion itself is similar to homes that can be seen in the north of England, especially in Sheffield, where I own a much more modest house. The most notable difference between the Furukawa mansion and similar homes from the 19th-century in England is the color of the stone — dark in the Furukawa case, light in the English case.

As in the case of the homes to be seen in the north of England, the Furukawa mansion is a symbol of the changes and class divisions brought by industrialization. The Furukawa family that owned the mansion derived its wealth primarily from mining, most notoriously from the Ashio Copper Mine. Violent labor disputes were chronic at this mine, and effluent from it flowed into the Tonegawa (Tone River), causing environmental damage over a wide area. This damage led to the first large-scale anti-pollution movement in Japan.

A sense of the exploitation that produced the wealth behind the construction of the Furukawa mansion can be gained from The Ashio Riot of 1907: A Social History of Mining Japan (Duke University Press, 1998), which is available in an inexpensive paperback edition.

Entrance Fees: The admission charge for adults is ¥150 JPY (65+ ¥70 JPY), with no charge for students attending Tokyo schools up to and including high school.

Entry to the House: The interior of the house can be viewed, but this is by reservation only using something of a postal lottery, making viewing generally impractical for short-stay tourists.

Additional Information: The year-round calendar and further information can be found on the official website.