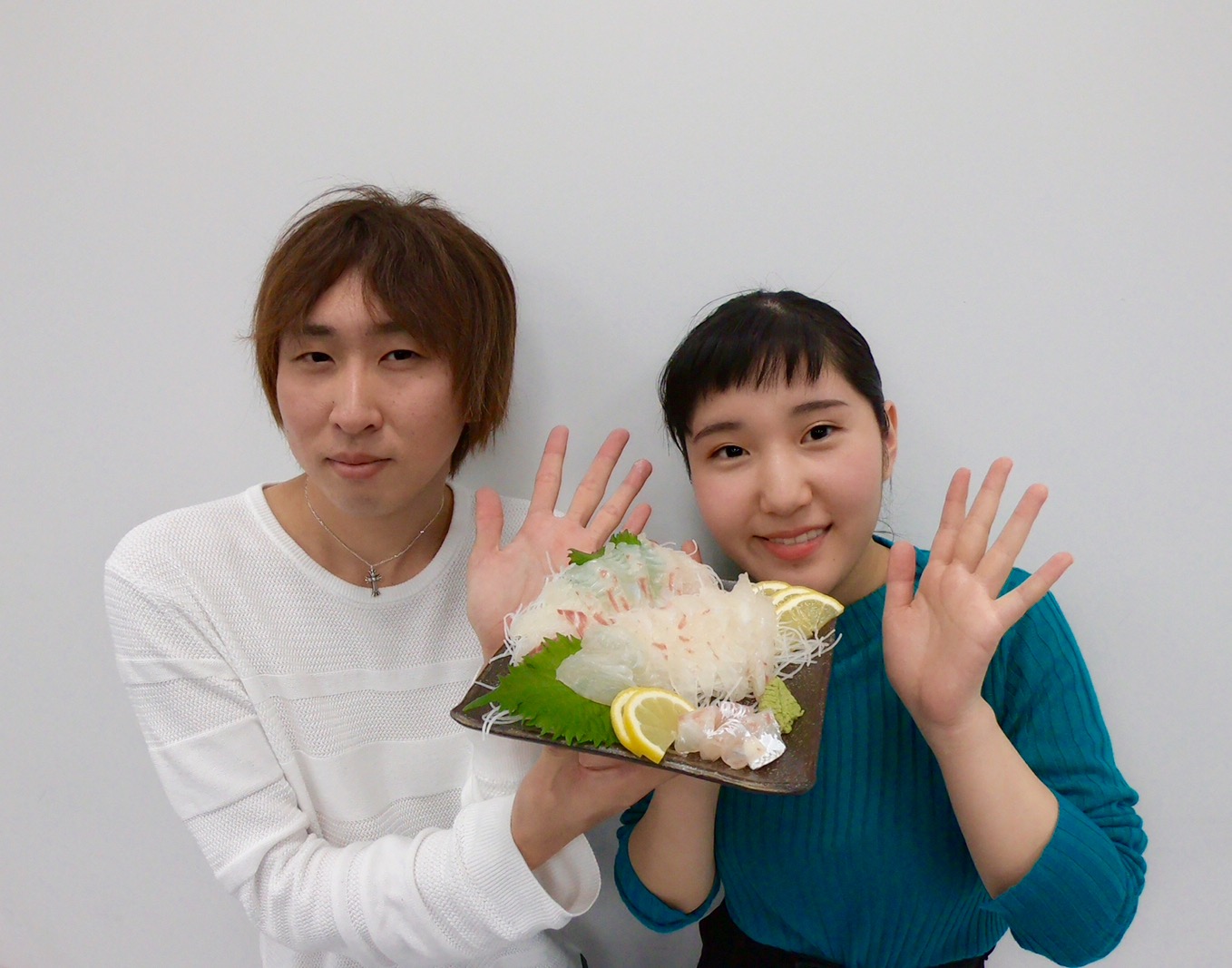 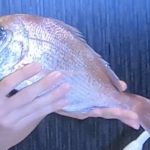 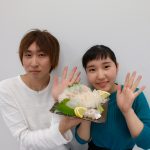 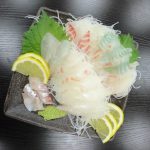 Have you heard of the YouTuber who shows how to clean and fillet fish the traditional Japanese way, and gets more than 600,000 followers for it?

The name comes from his fickle approach to posting videos on YouTube. Instead of doing so regularly, he posts content only when he feels like it, thus the inspiration for the name of his YouTube channel.

What makes him special is that his videos are having an influence on society. The television program Yugata Satellite said in its October 10, 2017, edition: “There are many people who became interested and began to learn the process of cleaning fish after watching his YouTube channel.”

Whimsical Cook shows all the steps to make a seafood dish in one video—from catching and cleaning the fish to preparing and cooking it. The process is challenging. There are cleaned, sliced, and even cooked fish readily available in supermarkets, but he is proving that it is 100% worth preparing your own seafood dishes from the very first step—especially sashimi. Also, every dish he demonstrates looks pretty and delicious.

I asked Kimagure Cook to clean the fish called red snapper for one of his videos. This fish, called tai in Japanese, has been loved and respected by Japanese people for more than a hundred years. Indeed, it is considered one of the fish most identified with Japan. There is a phrase in Japan—mede-tai—which is used often when celebrating joyful occasions, such as weddings, graduations, and big events like the victory of sumo wrestler. The phrase includes “tai,” the same word for red snapper, and therefore this fish has become known as the special fish for celebrating momentous events in our lives.

While interviewing him for the video I came to realize how much Kimagure Cook knows about fish and the ocean. He answered every single question I asked. What amused me the most was that he could tell if the fish was fresh or not, and if it was a wild fish or a hatchery-raised fish. Also, he explained that wasabi and green shiso leaves have the effect of killing bacteria. Surprisingly, he learned this information on his own, through YouTube and books, without going to school or taking any lessons.

Looking through his videos, I learned to love fish more than ever, and many others seem to feel the same. The dishes he creates so smoothly are simply beautiful, and the process is fast. While shaping wasabi for an accent for one of his dishes, he told us, “It is truly inspiring to see what people came up with in the old days and how it continues to be useful today.”

Haru Naito is a graduate from Fujimigaoka High School in Tokyo, Japan. She will be a student at King’s College London from September 2018.

Special thanks to ”Sengyo Ebisu” (鮮魚えびす) fishmonger in Sasazuka, Tokyo, where I got my RED SNAPPER in the video.

You can stay updated about Kimagure Cook (Whimsical Cook) via this link to his YouTube channel.