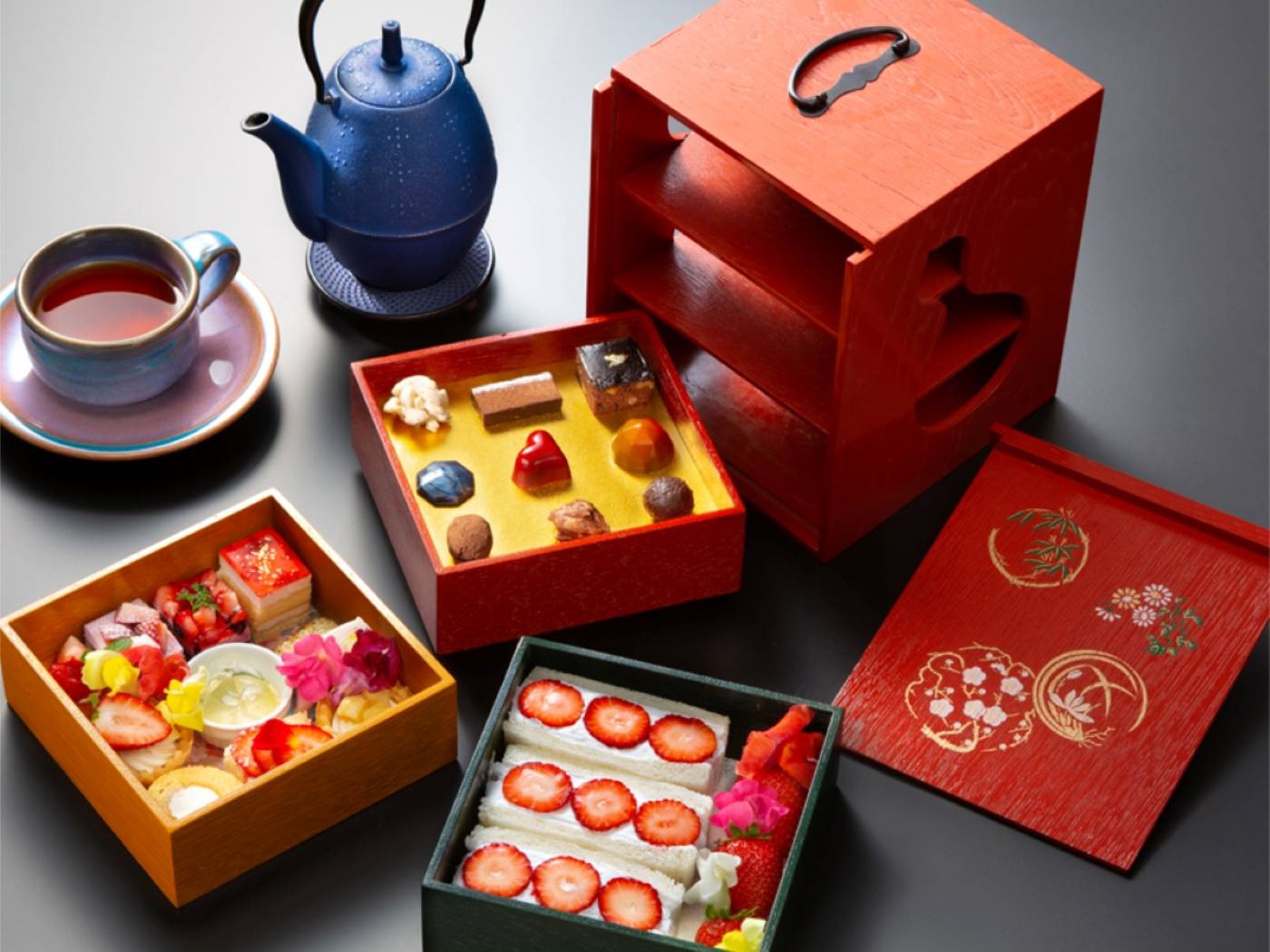 A tradition almost lost to time, Tokushima’s Yusan-bako boxes were once a part of everyday life for the locals of the area. According to regional memory, during the festival of Hina Matsuri (which is traditionally held one month later in Tokushima than the rest of Japan) boys and girls would make their way up the slopes of Mount Yusan with their three-tiered lacquered wooden lunch boxes. There, they would enjoy eating from their Yusan-bako boxes and playing in the fields until the sun went down.

A related myth connects the annual event to rice farming, and tells how when the children would descend from playing on Mount Yusan, they would bring with them a rice deity who signified that it was time to start cultivating the rice.

Yusan-bako was a booming part of Tokushima’s culture until demand dropped due to a social shift towards a more urban lifestyle – and as the craftsmen with the skills to manufacture the boxes died out, Yusan-bako became a remnant of a time gone by, only kept alive in the memory of some of Tokushima’s older generation.

Fortunately, the boxes have seen a sort of revival over the past 20 years, and have been making a steady comeback in a variety of ways –

Read the rest of the article and learn more about these creative boxes on our partner’s website, grape Japan at “Yusan-bako boxes make a comeback at afternoon tea offered in Tokushima hotel”.