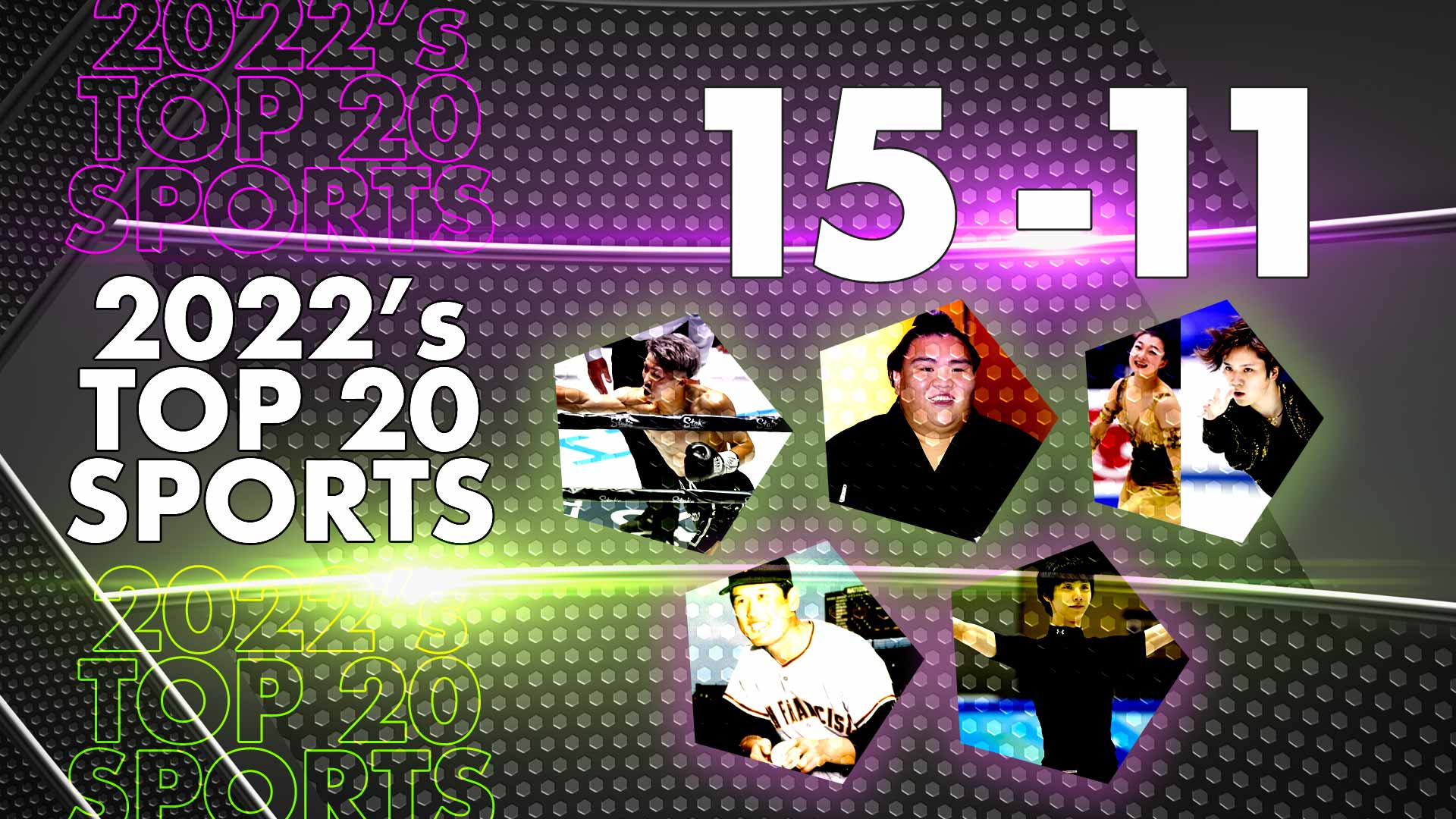 Warm gratitude to readers around the world for following JAPAN Forward's sports coverage in 2022, including on our dedicated sports website, SportsLook. Your interest helped decide 2022's Top 20 sports stories for the year.

What's more, figure skating is popular in Japan, but Japanese figure skaters are also immensely popular around the world. Skating fans far and near reminded us of that throughout the past 12 months. That popularity is reflected in our Top 20 most popular sports articles.

The unbeaten bantamweight world champion delivered a devastating series of punches in the second round, earning a technical knockout.

The new ozeki sumo wrestler Mitakeumi's birth name is Hisashi Omichi. His mother is a Filipina who first came to Japan as a member of an all-girls band.

"Japan did so well at [senior] worlds. Sort of a revival in a way. Maybe they dipped a little bit, but now they are back," the skating analyst said.

He was an MLB trailblazer, and the San Francisco Giants held a unique event three decades later in 1995 to honor the modest giant. Here's the backstory.

11. Yuzuru Hanyu Sounds Like He Will Skate on, May Try for Another Olympics

"Will these be my last Olympic Games? The answer is I don't know," the two-time gold medalist said.