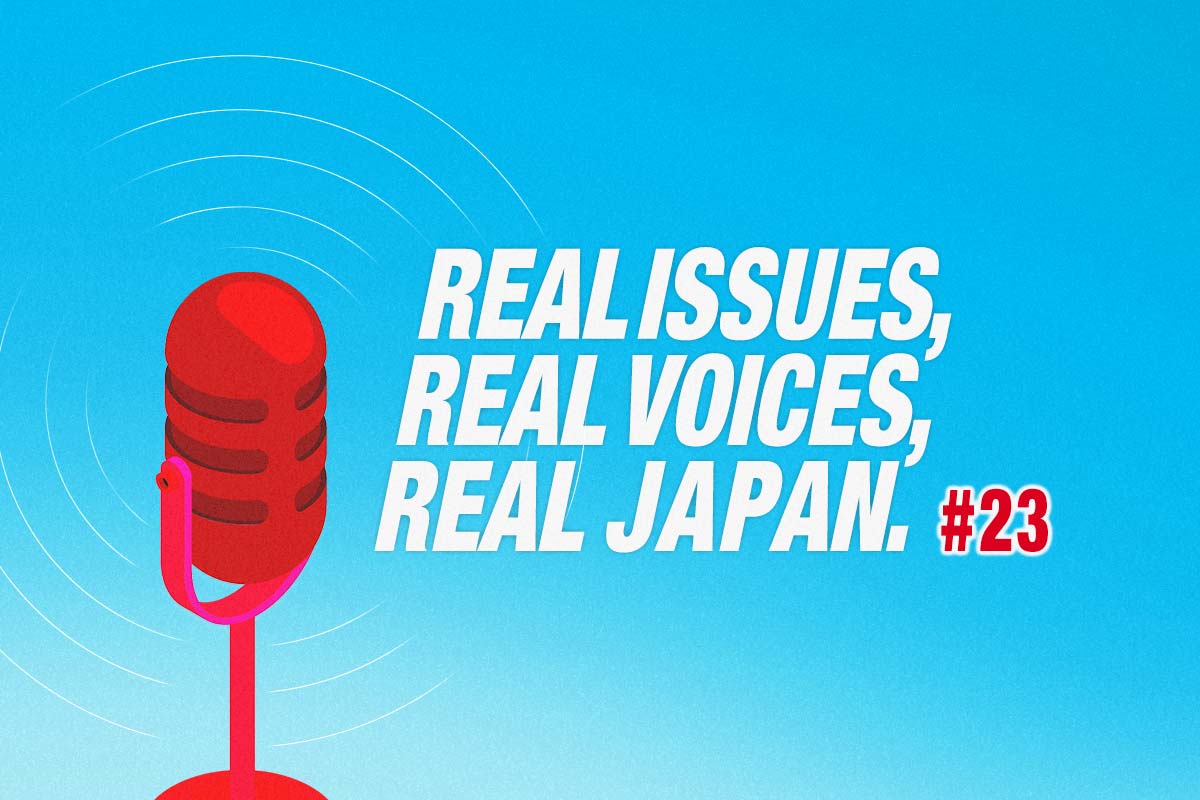 Listen in as the Council on Geostrategy’s Co-founder and Director of Research Mr. James Rogers and Associate Fellow Dr. Philip Shetler-Jones join the JAPAN Forward editorial staff and special guest Dr. Rieko Hayakawa for a far-reaching discussion of UK-Japan relations amidst the increasingly tense geopolitical environment.

Celebrating its one-year anniversary in March 2022, the Council on Geostrategy is an independent non-profit organization situated in the heart of Westminster with research focus on a strong Britain, geopolitics, and environmental security. Arriving on the scene just as the UK was defining its “Global Britain” strategy, the Council significantly contributed to the conversation through its research and analysis, as well as in articles shared on JAPAN Forward.

E.U. Turns to Japan as It Seeks to Enhance Security Cooperation in and with Asia

Join the conversation live every week. The announcement will be made on our Twitter account and typically hosting the event at 2:00 PM JST either on Thursdays or Fridays. Feel free to share any suggestions in our comment section below.