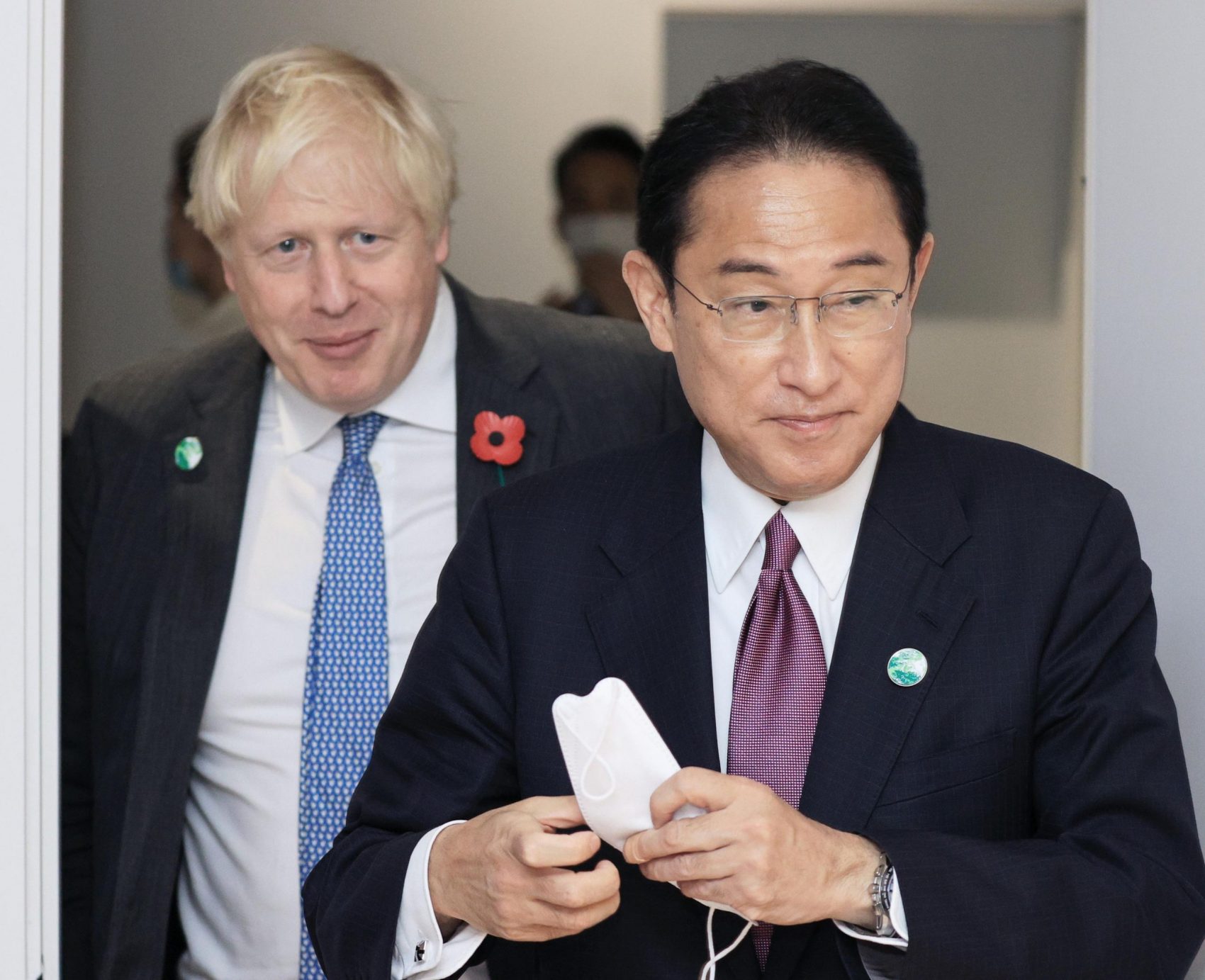 According to reports from Japan’s Ministry of Defense, on December 25th, “some 20,000 pieces of information related to Japan’s defense may have been leaked in the January 2020 large-scale cyberattack on Mitsubishi Electric Corp.” Such leaks threaten to stunt the development of the United Kingdom’s (UK) bilateral relationship with Japan, in which joint research and development of strategically important technology is becoming more central.

Britain and Japan have built an ever closer security and defense partnership over the last decade. The tempo and complexity of exercises and exchanges between armed forces (especially navies) has increased, and the expected conclusion of a Reciprocal Access Agreement this year indicates the appetite for more. However, availability and deployment schedules will ultimately limit the growth of cooperation in this area. Joint development of technology, by comparison, started on a modest level but has picked up momentum.

The UK has partnered with Japan on the development of a Joint Air-to-Air Missile, but the December 22nd 2021 announcement on joint development of engine technology for the UK-led Tempest fighter and Japan’s future combat aircraft programs represents a significant step up in this area. At the September 2021 DSEI exhibition, Air Commodore Johny Moreton, Tempest’s Program Director,  said the partnership could be extended into electronic warfare and radar capabilities.

The link between information security standards, and cooperation on advanced technologies, can be inferred from a United States-Japan “Exchange of Notes on enhanced security measures for classified military information related to Advanced Weapon Systems” in May 2021, which was followed by agreement in the latest US-Japan 2+2 talks between foreign and defense ministers on deepening joint R&D on directed energy and counter-hypersonic technologies.

The information security imperative is part and parcel of a broader shift in Japanese policy circles where diversification of intelligence partnerships can be used to benefit Japan’s security directly, while also bringing it closer to allies.

Former Foreign Minister and candidate for Prime Minister Taro Kono called in 2021 for Japan to participate in the “Five Eyes” intelligence circle. This is an intelligence gathering coalition where Australia, Canada, New Zealand, the US, and the UK pool the signals intelligence they collect, and so share – to a degree – the methods and technology that they use to acquire it.

Until recently, this idea would have been unthinkable due to the lack of postwar legislation protecting official secrets in Japan. This has been changing, but even after Japan passed its first serious legislation on information protection in 2013, the connection in the public mind between intelligence and militarism limits trust on this issue and may continue to hinder progress.

Despite good arguments in favor of bringing Japan into the “Five Eyes” and efforts of Japan’s intelligence services to reach out to industry working in sensitive areas, the pace of implementation of new controls probably means Japan’s intelligence capacities are not ready[↗] for formal inclusion. Shingo Yamagami, Japan’s Ambassador to Australia (and former head of the intelligence branch of Japan’s Foreign Ministry), is an advocate of the move, but observed that to join the group, Tokyo would need to “make a lot of preparation” in “improving Japan’s intelligence community and legislation”. In the words of another advocate, Jagannath Panda, a Research Fellow at the Institute for Security and Development Policy:

If Tokyo can gradually bolster its counter-intelligence capabilities and prove its ability to maintain a tight hold over shared intelligence and processed assessments, Japan can emerge as a welcome “sixth eye” in the framework, especially under the current fragile global security environment.

Yet, formal “Five Eyes” membership may not be that important. Japan is not a nuclear weapons state, but its ability to rapidly weaponize its plutonium stocks gives it the capability of “recessed deterrence”. The UK and Japan have no mutual defense treaty but are “quasi allies”. So why not follow the same path when it comes to intelligence: de facto closer partnership before de jure membership?

The Gains From Intelligence Cooperation

In Ian Fleming’s 1964 thriller You Only Live Twice, James Bond is sent – under Australian diplomatic cover(!) – to trade with Japan for signals intelligence that is being held back by the US Central Intelligence Agency (apparently “inclined to regard the Pacific as their own back garden”). In a teasing encounter his Japanese counterpart “Tiger” Tanaka asks:

Half a century later, how would a present day Tiger Tanaka respond to the same question? What have existing “Five Eyes” members to gain from including Japan?

First, proximity to the People’s Republic of China (PRC) puts it in a position to gather valuable intelligence that would be relatively difficult for countries like the UK to get by themselves. Beyond geography, Grant Newsham, a Senior Research Fellow at the Japan Forum for Strategic Studies, reportedly advised that “It [should not just be] about the cultural differences between Western and Japanese agents, but the cultural similarity between Japan and the intelligence targets of North Korea and China.”

Second, the technical refinement and strategic quality of Japan’s pre-war intelligence capability is also suggestive of the value to be had from closer partnership with the Japanese.

Third, given the geostrategic positions of Japan and the UK, and the increasingly close interaction of Russia and the PRC, the value of all-source analysis and military information exchange on these targets and their relations is bound to increase. As Japan seeks to rebuild its capacity, Human Intelligence, i.e. information gathered via forming relationships with agents and sources, is also understood to be an area (alongside signals intelligence and cyber), where Japanese professionals value UK experience.

Fourth, for both allies, the complications faced by American overseas intelligence activities in the wake of the so-called “Snowden disclosures” add to the appeal of diversification in intelligence partners.

Finally, although AUKUS – the strategic agreement sealed in September by Australia, the UK and the US – underscored the British “tilt” to the Indo-Pacific, it is open to criticism as an exclusive “Anglosphere” choice of partnership. Formal or not, restoring Japan in a position at the top table of world intelligence would go some way to mitigate concerns about exclusion of Asian partners from key strategic frameworks.

London can feel proud of what it has achieved in 2021 in terms of its Indo-Pacific “tilt” – AUKUS, as well as the deployment of the Carrier Strike Group – but should take care not to be left behind by the rapid pace of developments in the region. Rather than resting on its laurels, the UK should double down on the progress made with Japan over the past decade and commit to closer cooperation on  advanced technology development and intelligence.

As Japan sets about revising its national security strategies in 2022, Britain would do well to propose a program of intelligence cooperation that aims to prepare the way for Japanese Intelligence services to match “Five Eyes” standards. This would ensure that closer cooperation in joint research and development of defense technology can proceed without concerns about protection of sensitive information. It would also create conditions where, should the political decision for Japan to join the “Five Eyes” club be actively under consideration, no major technical or capability obstacles would remain to be overcome.