[3.11 Earthquake: Rebuilding] Let’s Not Pretend Operation Tomodachi Was A Success 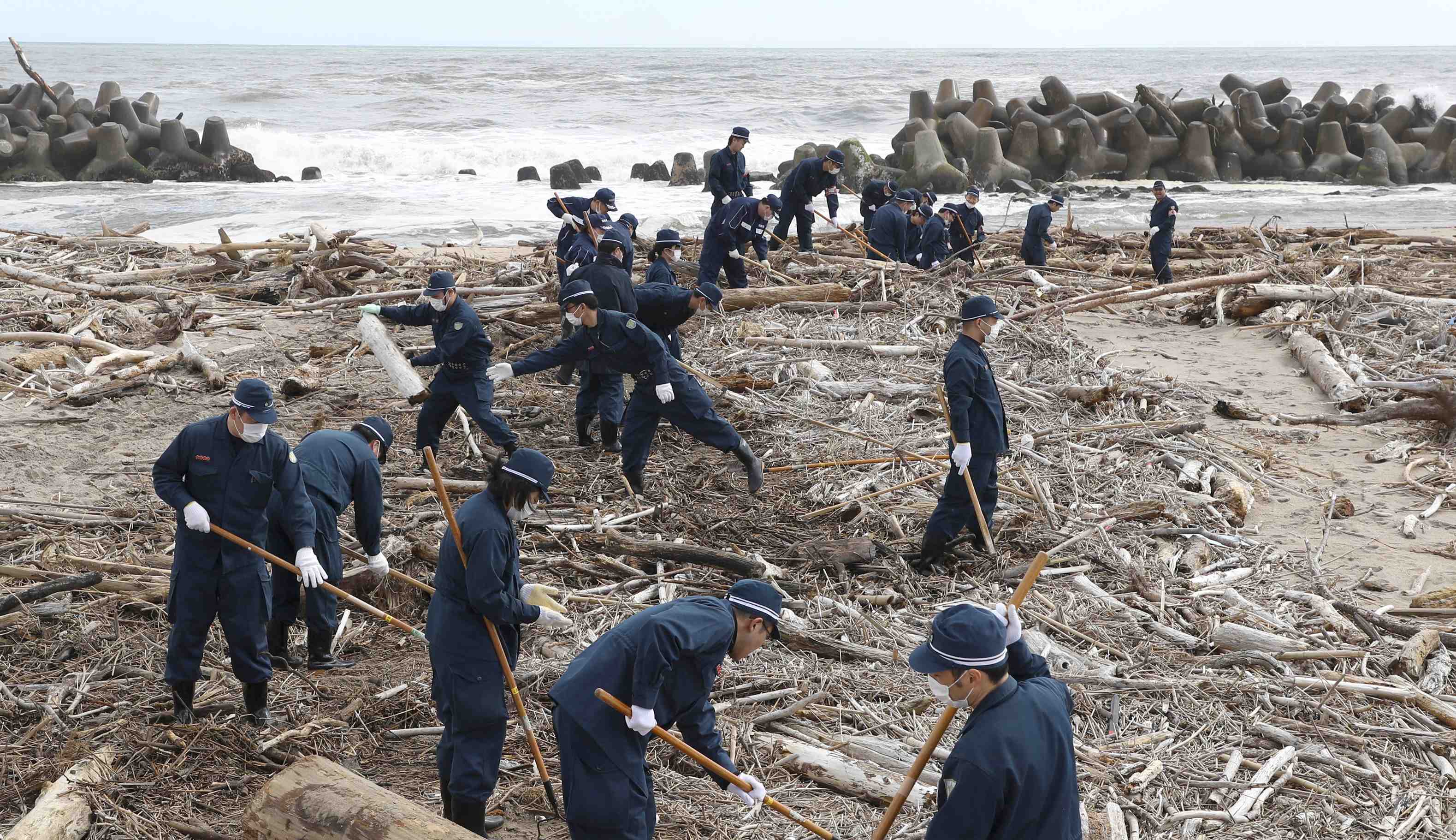 This article is part of a series of articles marking the 10th anniversary of the Great East Japan Earthquake. What happened on the fateful March 11, 2011? What has happened since then? What does the future hold? Here we share the thoughts of people from many walks of life about this unforgettable tragedy.

One feels immense sadness even now. Hopefully, the victims and their surviving loved ones have found some measure of peace and comfort.

This is the 10th anniversary of the earthquake/tsunami that killed nearly 20,000 people in northern Japan. This writer has noticed several events scheduled in Tokyo and the United States to commemorate, or even celebrate, Operation Tomodachi and the efforts of Japanese and U.S. forces to respond to the 3.11 disaster.

One event promises to highlight “how decades of friendship and cooperation led to the success of Operation Tomodachi.”

People on both sides indeed did their absolute best to respond to the disaster, but we all see things through our own “prisms” — and perspectives change as time passes.

On reading the aforementioned event flyer, I replied to the friend who sent it:

“I actually see Operation Tomodachi as highlighting the dereliction of duty on the part of many U.S. and Japanese leaders — political and military — who, for 60 years, ignored the need for a well-planned, well-practiced capability to respond immediately, effectively and ‘jointly’ (U.S. and Japanese forces operating together) to such emergencies. The fact that everyone had to ‘wing it’ is to me an embarrassment rather than cause for celebration.”

On March 11, 2011, except for the two navies — the Maritime Self Defense Force (MSDF) and the U.S. Navy — the American and Japanese forces had near-zero ability to operate together.

The MSDF was able to launch a task force towards Tohoku quickly.  But, once there, they were unable to get into the affected areas and save lives in the crucial first 24 to 48 hours when people were still alive.

Most notably, the Japanese Navy and Army lacked an amphibious capability — including the hardware, the know-how, and the ability to combine air, sea, and ground capabilities — essential for rescue operations in coastal areas.

As a result, the MSDF task force could mostly just stand watch offshore and pick up dead bodies that floated by.

Perhaps several thousand people froze to death in Tohoku in the immediate aftermath of the tsunami who might otherwise have been saved.

Had nobody figured out beforehand that Japan, an island nation with thousands of miles of coastline and frequent earthquakes and periodic tsunamis, might need an amphibious capability to conduct rescue operations from the sea?

Many officers in the Japanese Navy and Army knew. But mention the word “amphibious” and the Asahi Shimbun and other anti-military, anti-American media, along with any number of academics and politicians, would have gone ballistic. It was a career-ender for anyone suggesting this.

RELATED: How to Secure Japan? Put Premium on JSDF Personnel More Than Hardware

And should you suggest the Japanese services learn how to operate together — and conduct “joint” operations — you’d get the same vicious reaction from Japan’s best and brightest, even suggesting getting “closer to the Americans” was risky.

So when the time came on 3.11 to save Japanese citizens — terrified, in pain, and freezing — there was nothing to be done. Japan’s ruling elite had already sentenced them to death some years earlier by refusing to allow the JSDF to equip, organize, and train for such contingencies.

As mentioned, the two navies were the exception, but only for operational activities aimed at high-end warfare, and not for disaster relief operations — even in Japan.

This writer did have a front row seat to Operation Tomodachi — and it was obvious what happened, and what could have been prevented. JSDF shortcomings and the woeful state of U.S.-Japanese military cooperation (other than the navies) were starkly defined.

Some of us (Americans and Japanese) said at the time that Japan needed an amphibious capability for humanitarian assistance and disaster relief operations for starters, and we would give it one once the operation was finished. So we did.

It took the MSDF and GSDF maybe 18 months to develop a rudimentary amphibious capability that, in turn, developed into the GSDF’s Amphibious Rapid Deployment Brigade (ARDB) and its partner MSDF assets.

So “3.11” should always be a reminder of the need to prepare for emergencies. Natural disasters for sure, but man-made ones as well, can happen in the dangerous neighborhood that is Northeast Asia.

But here’s the question: How capable are Japanese and U.S. forces of responding to emergencies compared to 10 years ago?

While progress has been made over the last decade, in this writer’s opinion, the U.S. and Japanese forces have limited overall capability for a rapid coherent response to a major emergency, such as a serious earthquake or tsunami, or the Chinese making a move in the East China Sea or against Taiwan.

Here’s one way to tell:

During Operation Tomodachi, much was made of the Americans and Japanese setting up a jury-rigged, ad hoc “joint command center” at Yokota Air Base for the first time ever in the 50 years of the U.S.-Japan defense alliance.

You’d think somebody might have run with this idea.

Yet, in the 10 years since the 3.11 disaster, there is still no permanent joint operational headquarters in Japan where U.S. and Japanese service members coordinate and conduct training and operations necessary to defend Japan and respond to emergencies, such as the next 3.11, or trouble in the Nansei Shoto.

It appears the American and Japanese plan is still to “wing it” — a la Operation Tomodachi.

If so, memorial services for the March 11, 2011, victims and those who could have been saved are fine.

But nobody should be celebrating or pretending Operation Tomodachi was a success.


RELATED: Tohoku in My Memory: Recollections on Operation Tomodachi


Other stories in this series: