Japan’s new Amphibious Rapid Deployment Brigade (ARDB) stood up on March 27, with a ceremony taking place April 7 to formally activate them. This is quite an accomplishment—the word “amphibious” having been taboo in Japan until as recently as 2011.

But it’s only the end of the beginning, as Winston Churchill might have said. What matters most is what comes next.

Not surprisingly, the ARDB is not at the same level as the United States Marines (USMC), but with time and training the Japanese will continue to improve. The ARDB can equal the American Marines in terms of professionalism, just like Britain’s Royal Marines, although they won’t match the Americans in overall capability. The new Japanese force will provide a useful addition to Japan’s defense, and, done right, Japan-US alliance capabilities.

Curiously, Japanese government officials sometimes either don’t understand or seem embarrassed by the Japan Self-Defense Forces (JSDF), and by the ARDB in particular.

A recent Jane’s Defence Weekly article on the ARDB standup quoted a Ministry of Defense spokesman, saying, “The US Marine Corps is an integrative force by using air and sea forces, meanwhile the ARDB consists only of the JGSDF. It’s not appropriate to compare the ARDB with other nations’ marines.”

The government of Japan need not apologize for the JSDF being able to hurt people. That’s what militaries are for—even if they are called self-defense forces. And nobody believes it, anyway. They will sense, however, that Japan is reluctant to defend itself, and that is a dangerous perception in Northeast Asia these days.

This rote official belittling of the Japanese military that’s been inflicted for decades has resulted in a JSDF far less capable than it should be.  And military service in Japan still not a respected profession—although it deserves to be.

Nevertheless, the ARDB’s first order of business is to improve itself.

First, Japan needs to ensure adequate training for both the new ARDB and Japan Maritime Self-Defense Force (MSDF) amphibious forces. If that costs money, then spend for it.

Next, at long last Japan should build an amphibious training area in Japan. There are plenty of suitable locations. What’s missing is central government backbone.

Amphibious operations are complex, effectively three-dimensional as they involve operations afloat, ashore, and in the air. And if you don’t train enough, you never improve. That applies to ARDB just as it does to a baseball team or a symphony.

But more than anything, the key to ARDB’s effectiveness is its ability to operate with the MSDF, since without naval forces one doesn’t have an amphibious force. Also, the ARDB needs proper air support, beyond what its Apache and Chinook helicopters can provide.

As an example of how this might work, either the Japan Air Self-Defense Force (ASDF) provides air cover, or the MSDF develops its own naval aviation—using F35B’s aboard the JS Izumo (helicopter carrier)—or from airfields ashore to support ARDB operations.

The naval aviation option appears more likely for now as the ASDF still shows scant willingness to come down from 30,000 feet and possible dogfighting opportunities.

However, based on what’s been achieved already, there are fair grounds for optimism about the ARDB and MSDF further and fully developing interoperability—in other words, “joint-ness.” Thus, the ARDB might chip away at JSDF’s fundamental weakness—the inability of the services to operate together.

A more capable amphibious force will be another important piece of the Nansei Shoto defense puzzle—not in the least as evidence Japan is serious about defending itself.

At the same time, some clear thinking is needed.

The ARDB’s main purpose is often described as “island retaking.” Yet, the ARDB alone is unlikely to accomplish this. It’s not just a matter of sending the ARDB over on MSDF ships, having it fight its way ashore and re-plant the Japanese flag. It first requires an all-service effort, involving naval and air forces beyond the ARDB, to close off a large chunk of the region from enemy interference. Indeed, if the JSDF can show it is capable of doing this, it is less likely to actually have to do so.

One hopes the JSDF has a comprehensive, joint-service plan for Nansei Shoto defense. Even better, make it a joint plan with US forces and things get much easier.

Along these lines, the ARDB’s development will progress faster or slower, depending on how much support the US Marine Corps and US Navy can provide.

Hopefully, the US Marines and Navy understand what they get out of a Japanese amphibious force—a force multiplier—in the form of another MEU/ARG (marine expeditionary unit/ amphibious ready group) in Asia’s key terrain. The ARDB also brings political and psychological benefits to the Japan-US relationship, derived from the JSDF becoming a more useful and equal partner.

It is best that the Americans and the Japanese don’t just come together now and then for exercises. Rather, constant day-to-day interaction is needed.

For the relationship to work smoothly, it is essential for the US Marines and the US Navy to assign liaison officers and advisors to ARDB, and to Marine Self-Defense Force amphibious units in Sasebo and Funakoshi near Tokyo.

Just as importantly, both parties need to ensure Japanese officers are posted to the 31st MEU on Okinawa and the US Navy amphibious force at Sasebo.

Beyond this, plan, train, exercise, and patrol together in the Nansei Shoto region on the western side of the Ryukyu chain. Do this, and the combined US and Japanese amphibious activities will become a formidable deterrent.

The more the ASDF gets out and about in the region, the better. It need not be bound to US forces. Australia’s new amphibious force is a perfect partner for the ARDB and MSDF amphibious units, and training in Japan, Guam, or down in Australia is easy enough.

The amphibious forces of other friendly Asian and European nations also should not be overlooked. The training activity carried out a year ago near Guam, involving Japanese and US forces and a French amphibious ship with British Marines and helicopters, is a good example of what imaginative officers can bring to fruition.

Finally, it’s easy to look at the JSDF’s shortcomings, but now is the time to take a moment to appreciate the ARDB, and give credit to those on both sides who brought it about, showing what Japan is capable of doing.

It should never be forgotten that many Japanese citizens died who could otherwise have been saved because the JSDF lacked an amphibious capability when the 3/11 tsunami and earthquake struck.

Having been involved in Japan’s amphibious development efforts in the early days, I feared, in light of regional threats, that we were five years late getting started. But, better late than never. Now we’ll do well to hurry forward with the ARDB. 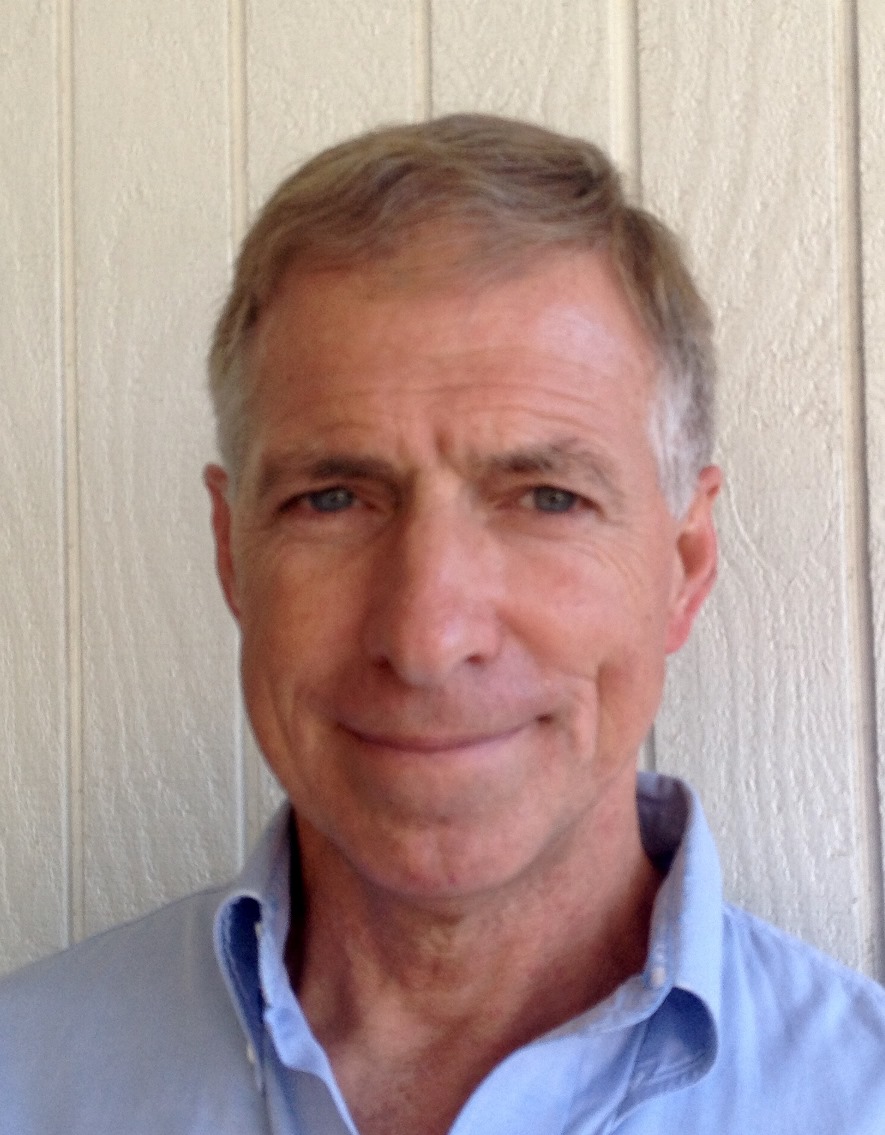 Grant Newsham is a senior research fellow at the Japan Forum for Strategic Studies and a retired United States Marine Officer. He was the the first US Marine liaison officer to the Japan Ground Self Defense force and was instrumental in promoting the JSDF’s initial moves towards an amphibious capability.