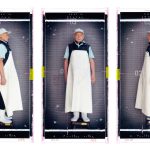 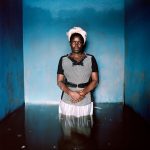 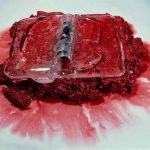 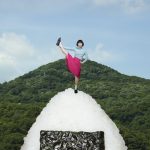 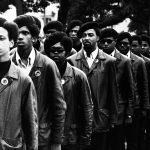 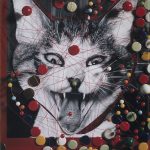 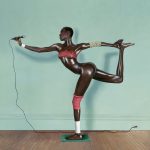 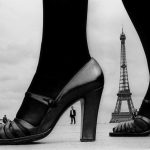 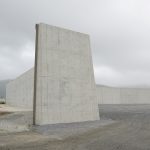 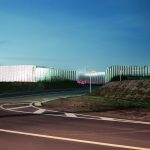 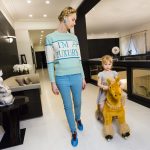 Russian socialite and former model Ilona Stolie and her daughter Michelle, 4, in their Frank Lloyd Wright inspired mansion, located in Rublyovka, an elite residential area outside of Moscow, Russia. Stolie wears a recreated “I’M A LUXURY” sweater, by fashion stylist and close friend of Stolie, Andrey Artyomov, which became a must have for all Moscow’s “it girls” and social scene. The unique color of the sweater Stolie wears, was created just for her. Fashion is a very influential part of Russian wealth, and Stolie has become an icon of modern Russian style through advising bloggers and fashion editors.

The 6th edition of the KYOTOGRAPHIE International Photography Festival—an annual activity held at the height of spring in the old capital of Japan—will be held from April 14 to May 13, 2018.

Over 15 exhibitions centered around the theme “UP” will be shown in iconic Kyoto venues with original scenography.

In a style that is unique in Asia, the Kyotographie International Photography Festival is held every year for four weeks when tourist arrivals peak in the spring. Exhibitions are spread across the city of Kyoto, staged creatively in various traditional and contemporary settings.

The festival creates opportunities, bringing together people of all ages, cultures, and backgrounds. Now recognized as one of the world’s leading photography events, KYOTOGRAPHIE has attracted some 380,000 visitors from within Japan and overseas since 2013.

Venues for the 15 exhibitions include traditional machiya townhouses, temples, and other listed cultural sites not ordinarily open to the public throughout the city and the Tambaguchi area.

This year, KYOTOGRAPHIE invites you to look around, to look inside, to better look UP, and trigger a new understanding of ourselves and each other, and thus change our world through awareness, action, and creation.

KYOTOGRAPHIE offers programs for everyone: students, children, amateurs, and professionals. These include masterclasses with internationally-renowned photographers and a two-day International Portfolio Review. The exhibitions are accompanied by in-exhibition talks and events. The festival also hosts workshops, children’s events, and guided tours.

Recognized as an “image maker,” Jean-Paul Goude has a diverse career as an established photographer, graphic artist, designer, and film director. Since the 1980s Goude has established his avant-garde and vibrant style that incorporated aspects of sexuality and humor, producing an array of illusory works and iconic advertisements. Goude has collaborated with numerous influential magazines and iconic brands. This exhibition marks the first full-scale solo exhibition of Goude’s photographs and installation works in Japan.

KYOTOGRAPHIE has grown exponentially year on year through corporate support. This year, it offers an even more vibrant, multifaceted program, thanks to corporate partners. Support from main sponsor BMW Group Japan, along with the kind cooperation of CHANEL KK, allows KYOTOGRAPHIE to present the first-ever Jean-Paul Goude solo exhibition in Japan.

Once again this year, BMW is providing BMW i3 electric cars as festival shuttles to venues around the city. The vehicles include “art car” design makeovers by exhibiting artists Jean-Paul Goude and Izumi Miyazaki.

Text and assets courtesy of Kyotographie