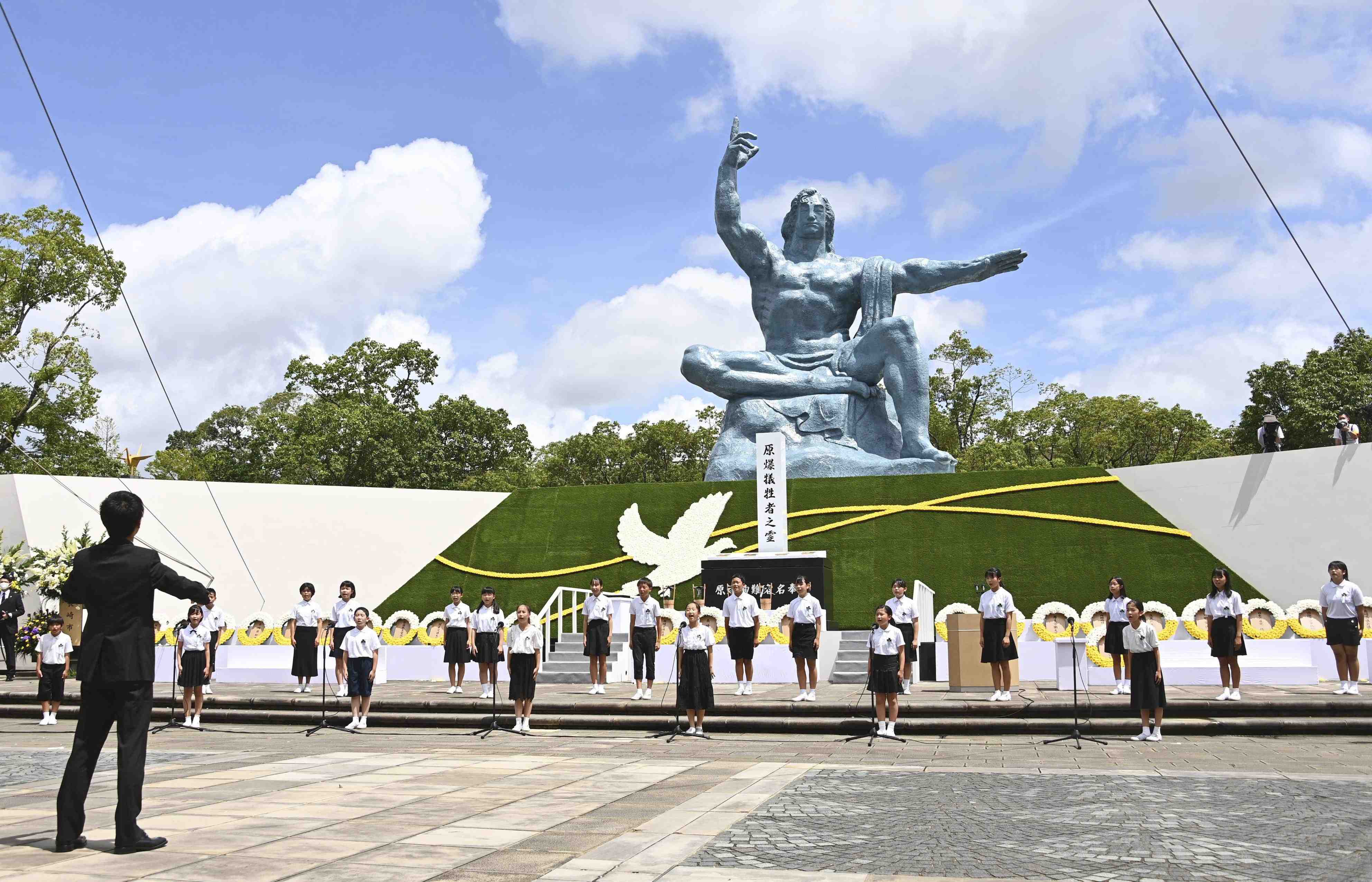 An 83-year-old man, who lost his older sister due to the atomic bombing of Nagasaki, has opened up about a precious diary that she kept until her death at age 20.

Sadahiro Kiyono of Omura, in Nagasaki Prefecture, reveals that his sister Fumi wrote frankly about subjects, such as the devastation in Nagasaki after the bomb, as well as her romantic feelings toward a particular man. Seventy-five years after the atomic bombing of Nagasaki, Sadahiro still fondly remembers his sister’s bright personality. 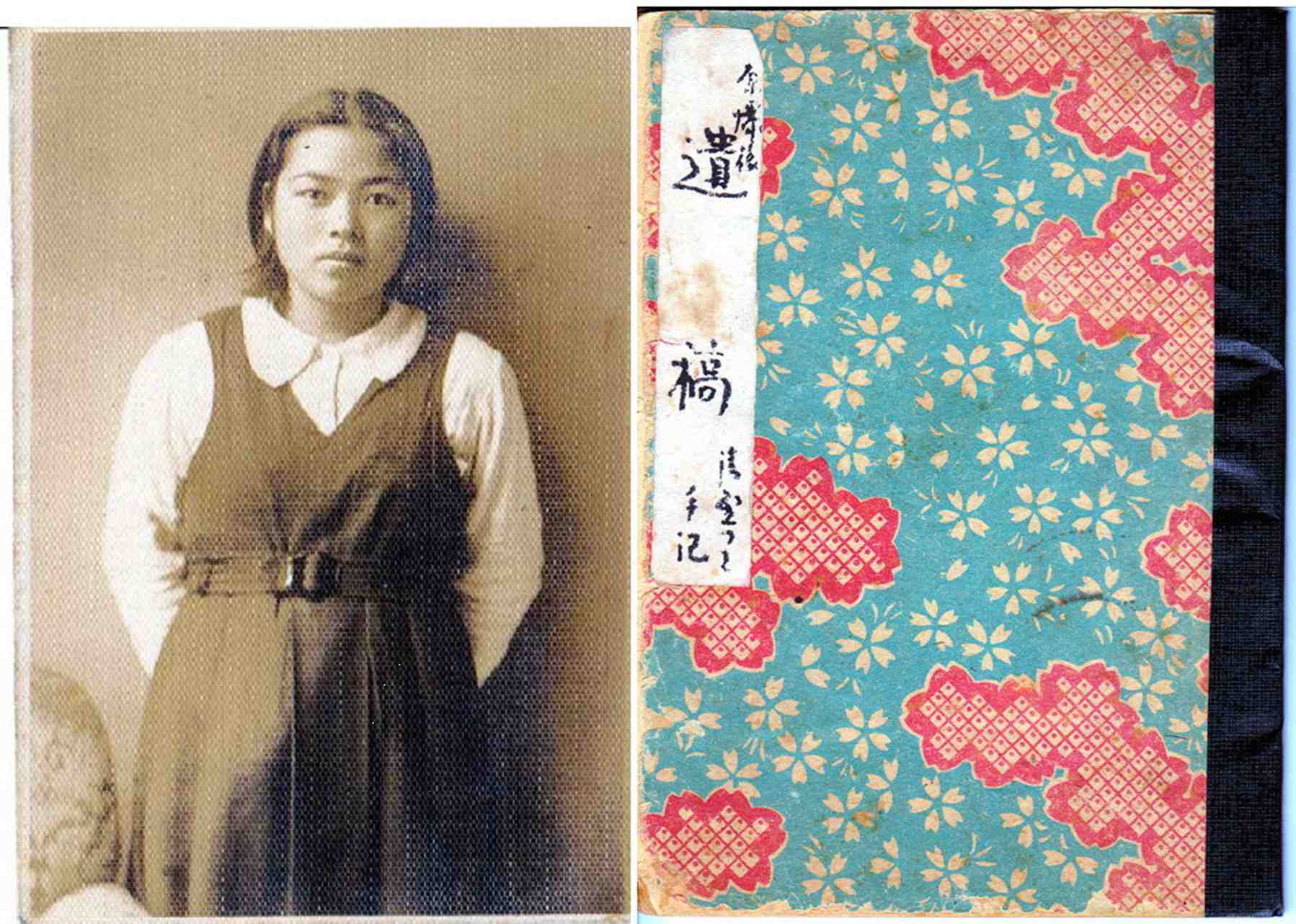 75 years ago – Fumi Kiyono and her diary

“Nagasaki has transmogrified as a result of the bomb. I’m trying to forget about it, but I can’t. It has been a living hell,” Fumi wrote in one entry.

Fumi, who was 12 years older than Sadahiro, started writing her diary on August 9, 1945, the day of the atomic bombing of Nagasaki.

At 11:02 A.M. on August 9, 1945 — the time the bomb exploded — Fumi was close to the hypocenter, but miraculously survived. She later found her family, who had been evacuated to a point outside the city center.

The family then went to neighboring Saga Prefecture. However, Fumi’s physical condition gradually deteriorated, and her diary reflects her thoughts, as well as her weakening condition day by day.

I will try my best to win over the affection of Mr. Kikukawa, and make my life slightly better.

This was Fumi’s diary entry on August 17, 1945, about a week after the bomb. “Mr. Kikukawa” was Fumi’s romantic interest, but he had gone to war in the Philippines. However, the day she longed for — reuniting with her special soldier — never came. She passed away on September 13, 1945.

Sadahiro didn’t know about his sister’s diary until about 50 years after her death. He found it during a Buddhist memorial service for Fumi. “I was very surprised. I had no idea my sister felt that way about certain things,” he reveals. 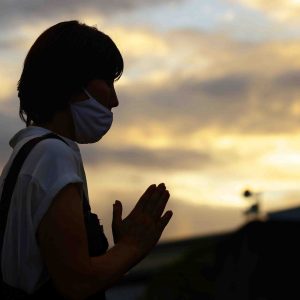 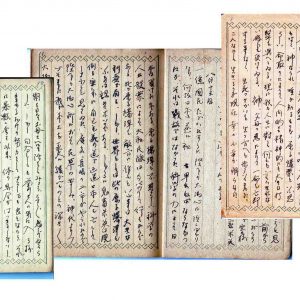 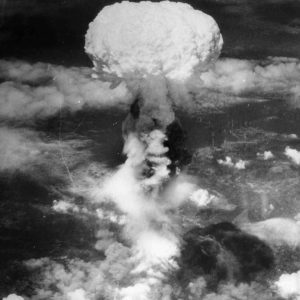 About 10 years ago, Sadahiro became a storyteller. In 2019, he broadened his horizons and informed people in the United States about Nagasaki, and his sister. He showed pictures of Nagasaki in 1945 to the children to help them understand — the mushroom cloud, the devastation in the city, and his sister Fumi just before she died. As far as he can remember, most of her hair had fallen out and there were purple patches on her body.

Sadahiro tries to paint an accurate picture, but he can’t quite get the colors right. “Sada-kun, are you really going to paint a picture of me using that color?” He can hear his sister teasing him. In the end, he chooses a healthier light red color for her lips to reflect his sister’s face at an earlier, happier point in her life. 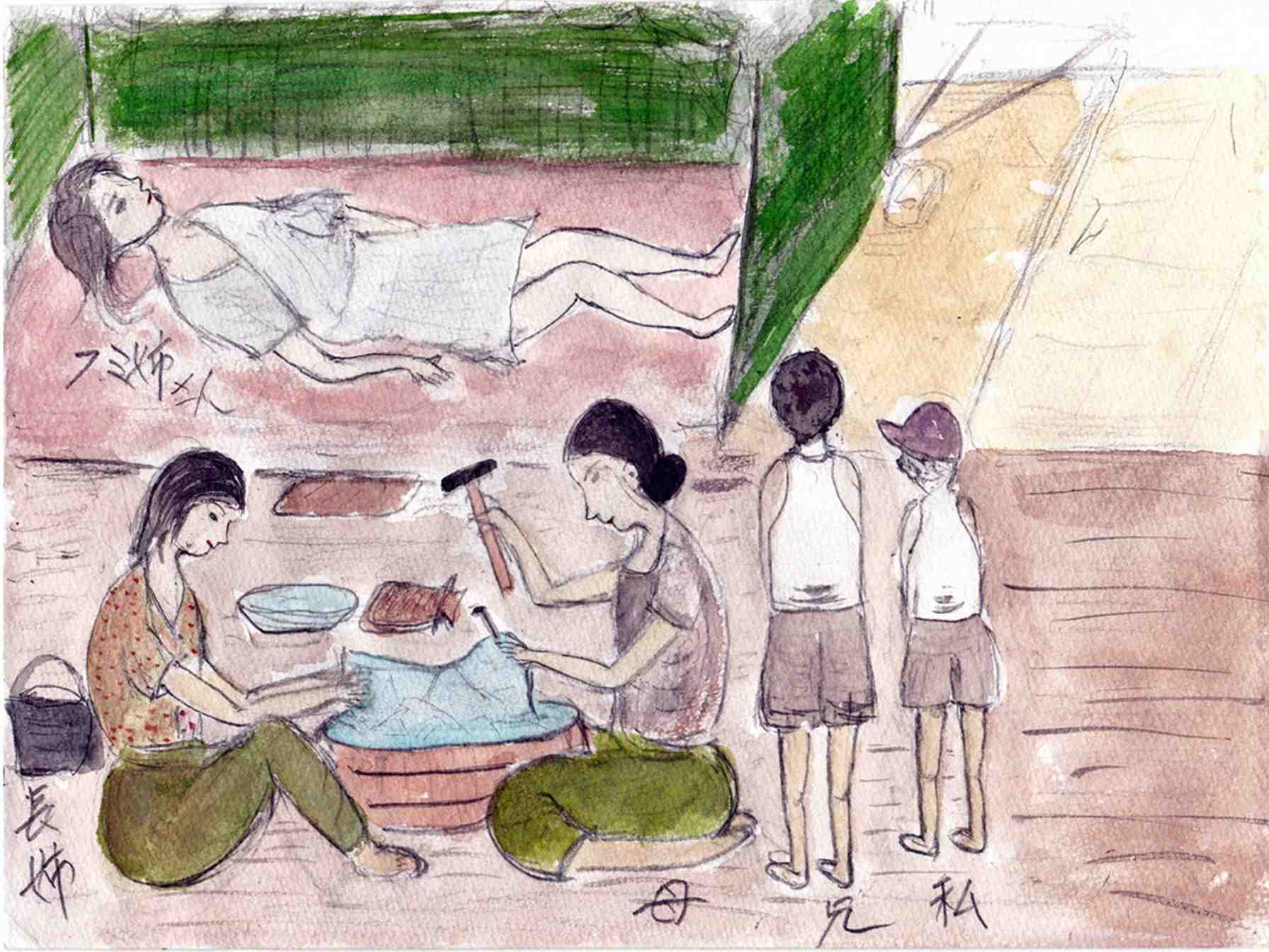 Sadahiro Kiyono’s drawing of family life with his sister, after the Nagasaki bombing

Fumi was an active and intellectual young lady, but by the time Sadahiro was old enough to remember things, his sister had become an assistant teacher and left home. He doesn’t recall most of the early years of living with Fumi.

Nevertheless, he can recall his sister humming the song, “Soshunfu,” which she liked, in the bath.

In 2019, Sadahiro found out what happened to Mr. Kikukawa: he had died in the war before the atomic bombs, and before his sister’s tragedy began. Nevertheless, Sadahiro was able to meet Mr. Kikukawa’s relatives, and visit his grave.

“I went to see that guy you liked,” Sadahiro once explained in front of his sister’s grave.

About three years ago, Sadahiro donated his sister’s diary to the Nagasaki Atomic Bomb Museum. But whenever he talks to children about the war, he always mentions the diary.

More than 210,000 people lost their lives in 1945 alone as a result of the atomic bombs in Hiroshima and Nagasaki. They all had individual lives. 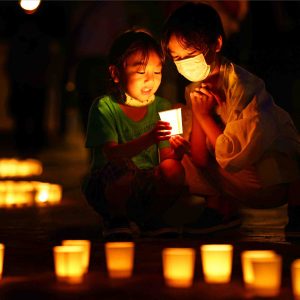 Remembering the atomic bombing of Nagasaki 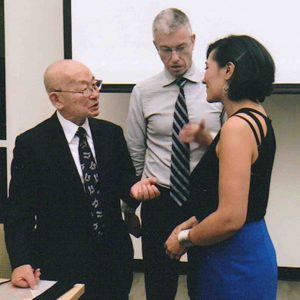 Sadahiro Kiyono tells the story of his sister, a Nagasaki atomic bomb survivor 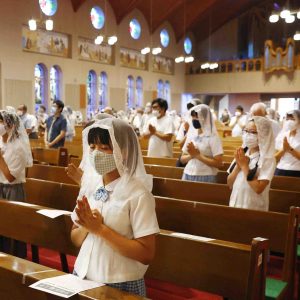 75 years after the end of the war, young women remember the atomic bombing of Nagasaki and the story of Fumi

“We must never forgive the dropping of the atomic bombs that took so many lives with such indiscrimination,” says Sadahiko.

(The article can be read here in its original Japanese.)