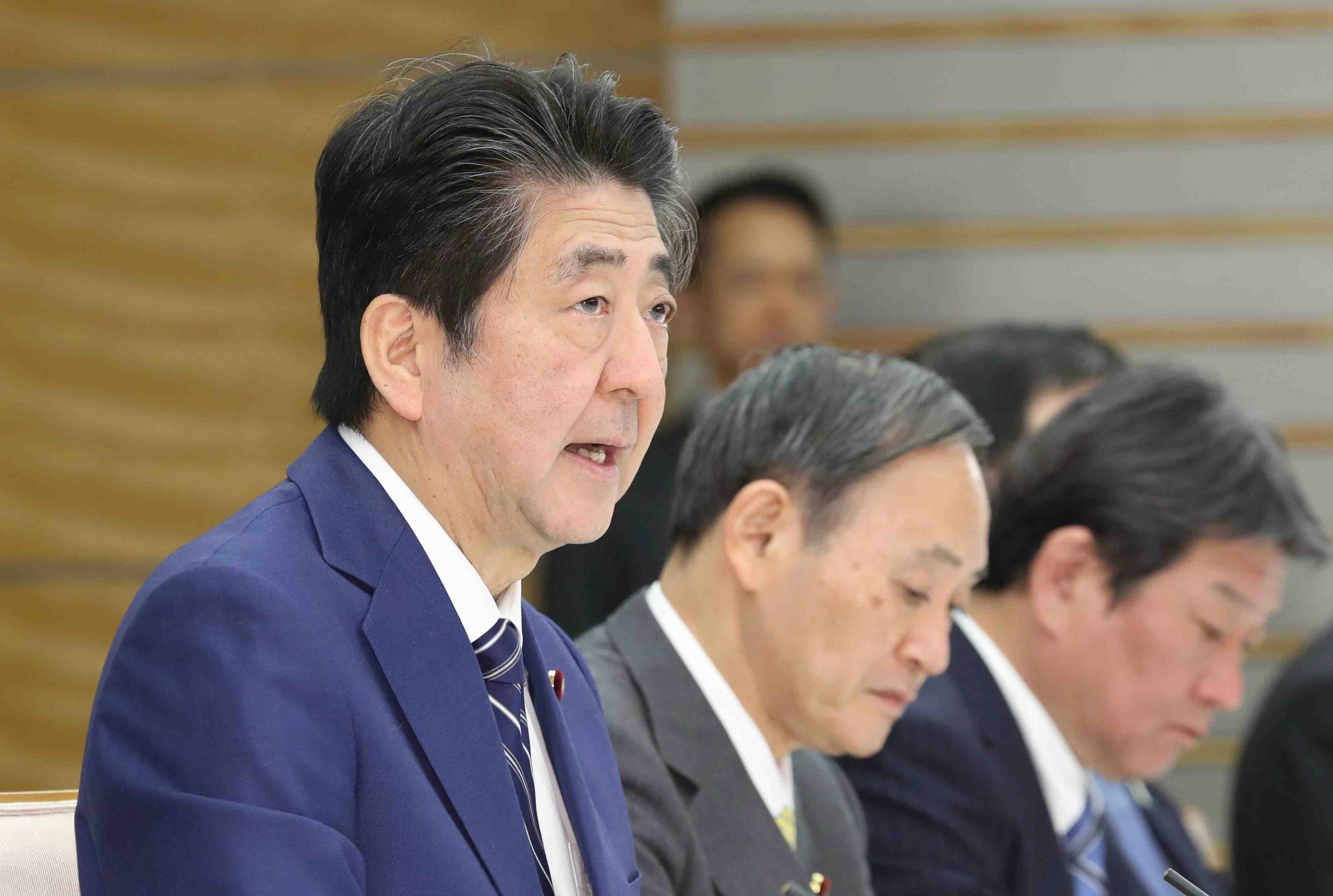 “Did any newspapers write an editorial saying we need to come together and overcome this crisis?”

This is how journalist Yoshiko Sakurai questioned media coverage of news about the new coronavirus on BS Fuji TV’s Prime News program, which aired on March 4.

It is indeed the media’s job to probe measures taken by the government. However, Ms. Sakurai’s comments hit a sensitive spot.

Certainly, what stands out among news programs are reports that stir anxiety in viewers, saying that the government’s countermeasures are failures and finding fault with Prime Minister Abe’s decisions. In the beginning, even opinions that we should learn the tactics taken by South Korea were unanimously proffered by the media, although, compared to Japan, the spread of the infection in South Korea has been significantly more serious.

How about the reaction to Abe’s decision to restrict entry of visitors from South Korea and China? A look at various morning newspapers dated March 6 is instructive. The Asahi Shimbun reported, “We can easily see through the aim of his orchestrated leadership.” Mainichi Shimbun said, “They’re trying to create the perception of containment through the Prime Minister’s leadership.”

In peaceful times, this may be acceptable. However, even during this emergency, the media focuses on Prime Minister Abe’s political beliefs and trivializes his response to the national crisis. As Ms. Sakurai pointed out, there is no sense of seeking unity in order to cope with the crisis.

It would be easier to do nothing if you are attacked for anything and everything you do. Winston Churchill, prime minister of Great Britain during World War II, criticized his predecessor Stanley Baldwin’s Cabinet for looking on idly with its policy of appeasement, as the Nazi regime’s military expanded. He said, “The do-nothing government is jeopardizing their power, as they are letting things take their own course and sitting idly by.”

Whether in the beginning they failed to seize the initiative or not, the Japanese government is now on the move. If the mass media is only capable of finding fault and criticizing for the sake of criticizing, is there any value in its existence?

Author: The Sankei Newspaper Editorial Board