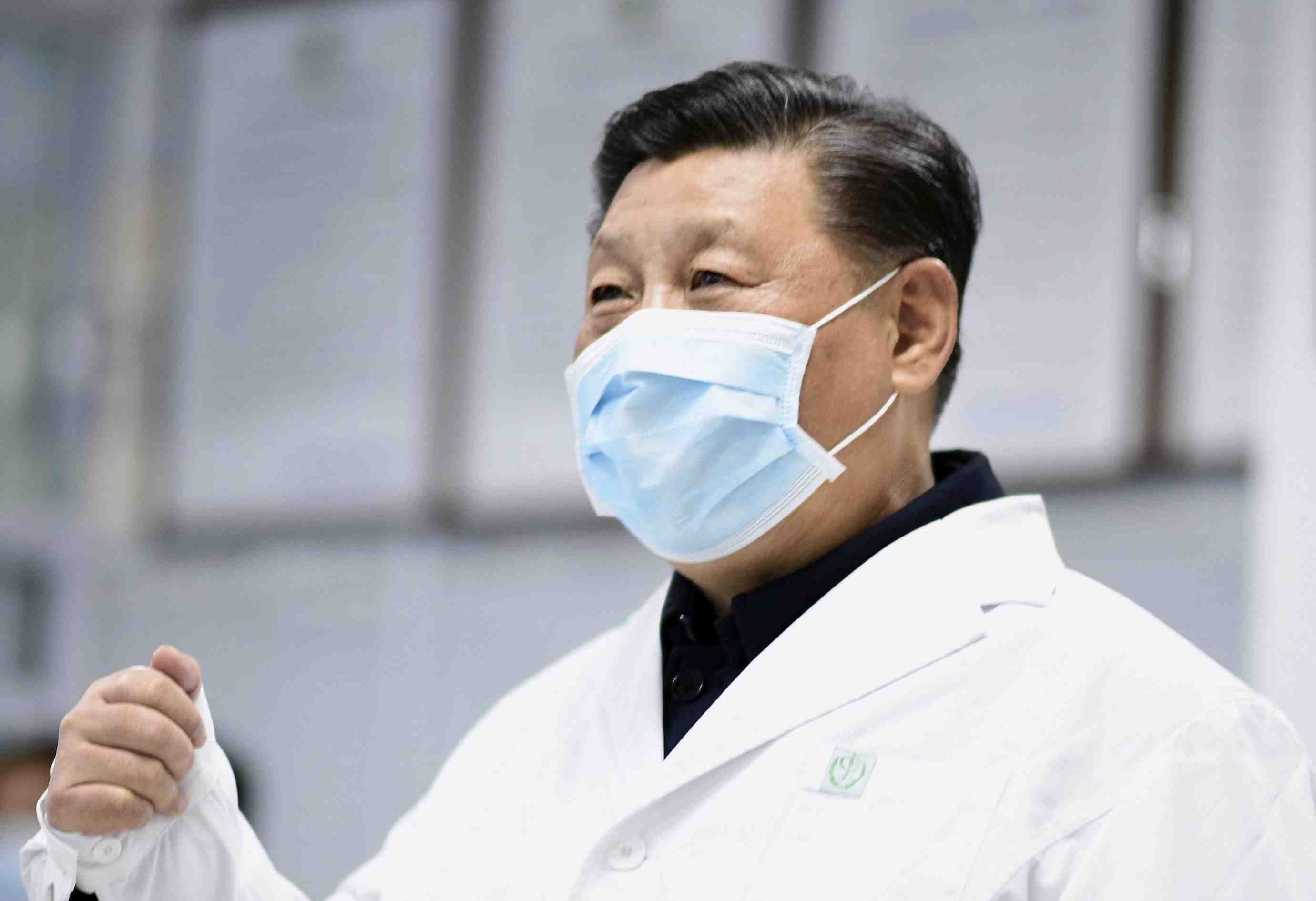 The governments of Japan and China on March 5 jointly announced the postponement of the state visit by Chinese President Xi Jinping to Japan. The visit had been due to take place during the first part of April.

The novel coronavirus contagion that originated in the Chinese city of Wuhan continues in both countries. Explaining the reason for the postponement of Xi’s trip, Chief Cabinet Secretary Yoshihide Suga told the press, “Priority must be given to preventing the spread of the novel coronavirus.”

Obviously, both governments need to concentrate on protecting their populations from the threat of the coronavirus. As things now stand, there is hardly the leeway on either side to engage in flashy summit diplomacy. Therefore, the postponement was only to be expected, and, if anything, overdue.

We might also say that as the leader of the country where this novel coronavirus originated, Xi has a responsibility to international society to focus on dealing with this urgent situation.

The two governments have pledged to reschedule Xi’s trip. But instead of just postponing the trip, Japan would do better to engage in a drastic rethink of the wisdom of the invitation.

State visitors are regarded as guests of the Emperor himself. Japan accords such visitors the finest welcome. Xi Jinping is not worthy of such respectful treatment.

Even in the absence of the coronavirus issue, if we assess the recent state of Japan-China relations and the behavior of the Chinese government, a state visit by Xi is not desirable.

Threats from China Cannot be Overlooked

By turning a blind eye to the serious threat posed by China and opting for superficially cordial relationships with Beijing, Tokyo is only doing injury to Japan’s sovereignty and national interest.

After all, this is the same Chinese government that has herded one million Uyghurs in Xinjiang into “reeducation camps” and is crushing the “one country, two systems” arrangement in Hong Kong. And it is Xi who gives the orders as head of the Chinese Communist Party.

Japan would present a sorry spectacle to the Uyghurs, residents of Hong Kong, and indeed people throughout the world, were we to welcome as a state guest the supreme leader of a government committed to stamping out human rights.

The alliance between the United States and Japan is the cornerstone of Japan’s security. The U.S. is the only ally that shares our values. Currently, Washington is squaring off against a Chinese regime that has shown zero respect for liberty, democracy, and fundamental human rights.

With the risks that China presents becoming more apparent by the day, it is time for the Abe administration to scuttle its appeasement diplomacy symbolized by the state visit invitation to Xi, and thoroughly revamp its China policy.

Author: Editorial Board The Sankei Shimbun