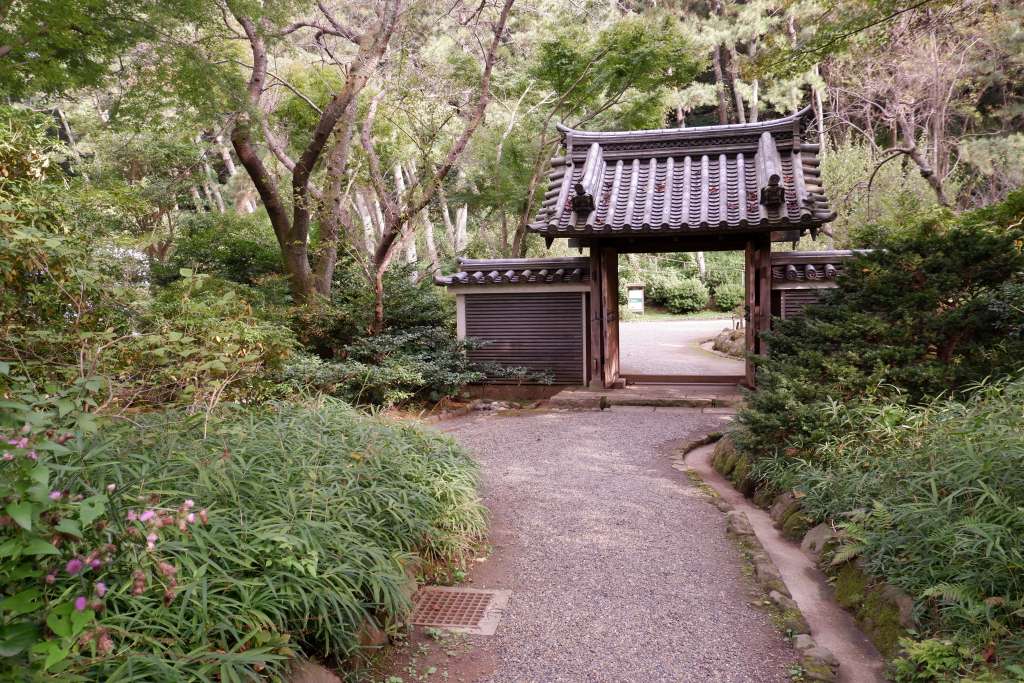 On December 15, 2020, UNESCO inscribed (formally recognized) 17 traditional Japanese construction skills and techniques on its Representative List of the Intangible Cultural Heritage of Humanity under the rubric “Traditional skills, techniques and knowledge for the conservation and transmission of wooden architecture in Japan.”

This was particularly gratifying to me because my father was a carpenter and I worked with him from age 14 to 17, up until the day I went off to college. Even now, more than a half century later, I cannot walk past any residential construction site without stopping to look. The fragrance of wood from a lumber yard gives me a rush.

The 17 recognized skills and techniques correspond to the 17 associations that keep these crafts alive, having taken over the training of craftsmen from the traditional master-apprentice system.

Some of the crafts are rather esoteric and are primarily associated with the rebuilding of shrines and temples. Others can be seen in the building and refurbishment of traditional urban and farm houses. These include general woodworking, thatching, tile roofing, and plastering.

Tile roofs have been a symbol of wealth, power, and status in Japan for centuries. During the Tokugawa era, decorative roof tiles were regulated by status. The massive tile roofs of castles are a major component in their grandeur.

Although simple in appearance, to be durable and form a watertight roof, precision production and fitting is required, as explained in this video detailing the repair of Kumamoto Castle following major damage in an earthquake in April 2016.

Thatched roofs are a key element in that which gives traditional farm houses (minka) their visual appeal. That is also the case for a number of famous temples in Kyoto, including Kinkakuji, which was just recently re-thatched and reopened to the public.

Generally, a well done thatched roof lasts about 20 years before it needs replacement.

Thatching is also one of several UNESCO-recognized crafts that involves local people. Locally grown thatch and cooperative labor is required to replace a roof in the shortest time possible.

Of the 17 crafts, carpentry is almost certainly the one with the widest application and most accessible to people outside the craft tradition. There are probably few who have not at one point done a bit of amateur carpentry, especially if you own your own home. Japan has numerous DIY (do it yourself) stores that cater to what are called “Sunday carpenters.”

Real Japanese carpentry, however, is as much an art form as a craft. My first lodging as a graduate student in Japan in 1971 was in an affluent neighborhood. A large house using traditional carpentry was built nearby. I still remember marveling at how it was built. All of the structural woodwork was delivered precut, with joinery that I had only seen in cabinet making. The precut pieces were plugged together without the use of nails. Only in a few cases did the carpenters on site resort to using a saw to correct a precut joint that was not quite right.

This video gives examples of what I found so impressive.

Foreign observers recognized the artistry in traditional Japanese carpentry from the first opening of Japan to Western contact in the 1840s.

One of the best books on the subject as applied in home building is Japanese Homes and Their Surroundings (1886) by Edward S. Morse. It is available as a free ebook from Project Gutenberg.

The Genius of Japanese Carpentry: Secrets of an Ancient Craft (Tuttle Publishing, revised ed. 2014) by Azby Brown is a more recent but very much heartfelt appreciation of Japanese carpentry. Although not free, it is quite reasonably priced and readily available.

There are also numerous videos devoted to Japanese carpentry on YouTube, some of which have received millions of views — testimony to foreign interest in this subject.

Occasionally, it is possible to see structural components for traditional Japanese wooden construction being cut at a lumber yard or being assembled at a residential construction site. The higher cost and longer construction time for homes using traditional techniques does, however, mean that it is much more difficult to chance upon this kind of wood working now than it was when I first came to Japan in 1971.

Museums Where These Crafts May be Seen

Refurbishment at shrines and temples can offer a chance to see traditional carpentry and other construction techniques. But this is a matter of chance, and often the work is concealed by protective shrouds.

The National Archives of Modern Architecture holds and displays a substantial collection of documentary material pertaining to shrine and temple carpentry. There are explanations in English, but the absence of photographs or models limits the appeal of the museum.

As an historian, I was once again reminded of the high level of literacy in early modern Japan. The blueprints (architectural drawings) are stunning in their detail, especially when one thinks that they were done before CAD (computer-aided design) was even dreamed of. Because photography is not allowed in the exhibition hall, I cannot offer examples here, but they are exquisite.

Admission is free, but it is worthwhile to pay ¥400 JPY (¥250 JPY for seniors) to enter from the adjacent Kyu-Iwasaki-tei Garden, which contains a mansion built in 1896 for the third president of the Mitsubishi conglomerate. It is a monument to Japanese craft construction techniques applied to a European style building.

The Iwasaki mansion was designed by Josiah Condon (1852-1920), a British architect responsible for a number of European-style buildings in Meiji Japan, some of which drew heavily on the crafts recognized by UNESCO. An exhibition and events devoted to his career will be taking place from January 30 to March 14, 2021. Details here.

A special (and pricey at ￥1,500 JPY for adults) exhibition keyed to UNESCO recognition began on December 24 at the Tokyo National Museum in Ueno Park. It closes February 21. Ticket details can be found here. The museum also has a standing exhibit devoted to lacquer ware, another of the UNESCO recognized crafts.

Preserved farm houses (minka) and townhouses (machiya) are much better for viewing craft techniques, especially carpentry, because you can usually prowl around inside. Farm houses typically do not have ceilings, making it easy to see the woodwork supporting the roof.

There are several outdoor museums in the greater Tokyo area with preserved farm houses.

The Japan Open Air Folk House Museum is particularly good because, aside from the meticulously reconstructed farm houses, it has a museum with detailed models and explanations of the various construction techniques used. It was taken up in this JAPAN Forward article.

Volunteer guides can provide detailed historical, social, and cultural background to each house. Guided tours in English are available by application, and there is an app for self-guided tours available from both Google Play and the App Store.

The Edo-Tokyo Open Air Architectural Museum in Koganei has well-preserved examples of farm houses. It also has a mansion in traditional style built in 1902 for Korekiyo Takahashi, an important and wealthy government official who was assassinated during an attempted coup d’etat in 1936. Pictures can be found in this JAPAN Forward article.

Enthusiastic volunteer guides can answer all manner of questions, not just about the houses and their construction, but also the people who lived in them and the original context in which they were constructed.

In Yokohama, the Sankeien Garden has a small number of farm houses and mansions for the wealthy built with traditional craft techniques. One of these is in the gassho-style found at the Shirakawago and Gokoyama part of a UNESCO world heritage site recognized in 1995.

The links in the text above provide information on access, open hours, admission charge (if any), and wheelchair access.

Because of COVID-19, temporary closures and other restrictions may be in effect.

Generally, these open air museums do not draw a large number of visitors, although the surrounding parks may do so during the cherry blossom viewing season. That means it is easy to maintain social distancing. When I visited Sankeien with my older son, for example, we almost had the park to ourselves.

Certain crafts, especially ceramics and pottery, have long attracted foreigners to Japan. But there are examples in the construction field as well.  David Atkinson came to Japan from Britain and now heads a Japanese company specializing in shrine and temple restoration work. Dylan Yasukuni apprenticed as a carpenter and is now in business for himself in Japan.

In recent years renewed attention has been paid to wood construction within and without Japan. This is perhaps best symbolized by the stadium built for the 2020 Tokyo Olympics. Explore and you will find how it makes extensive use of wood, not just for decorative aspects, but in key structural components.