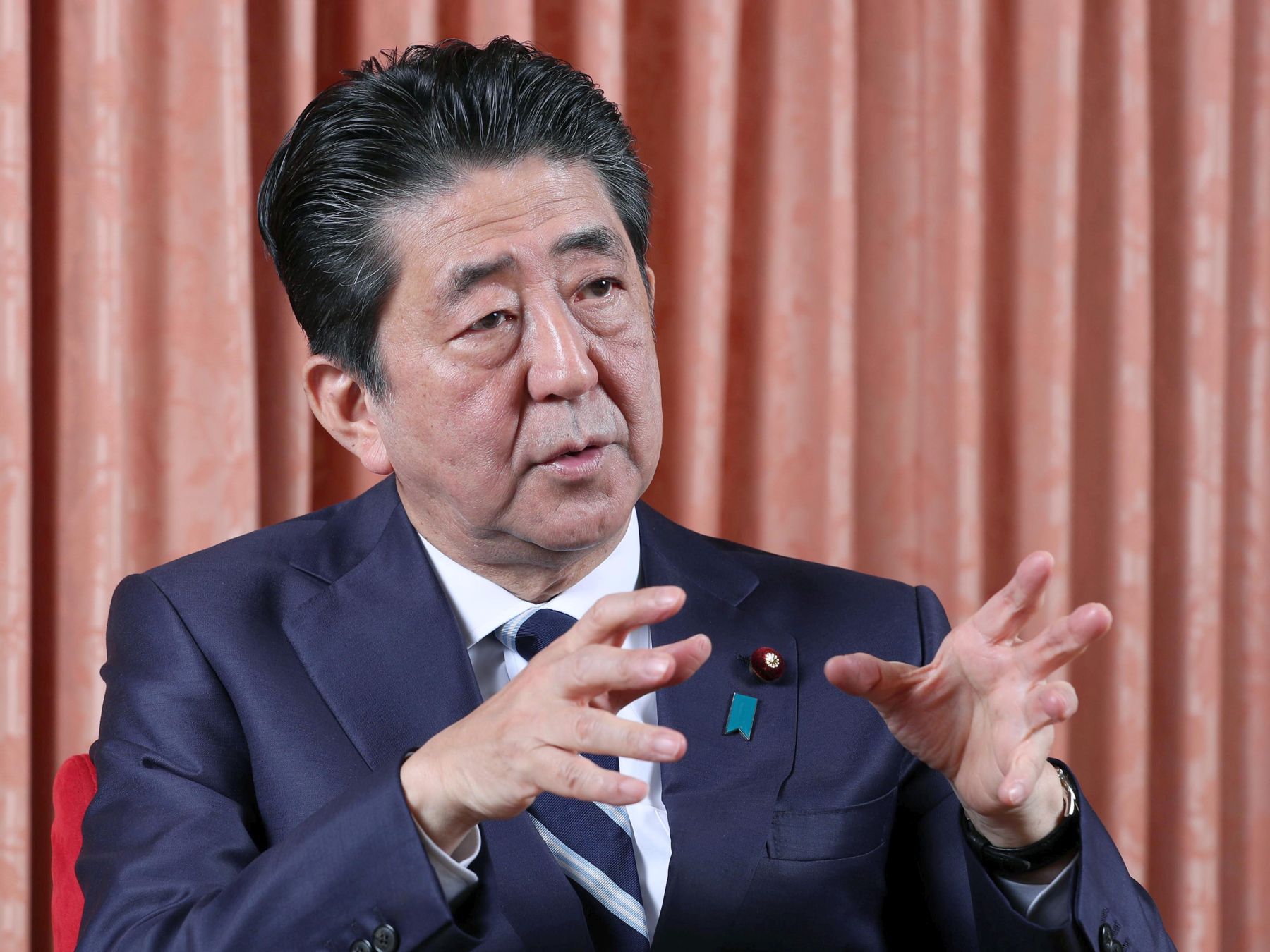 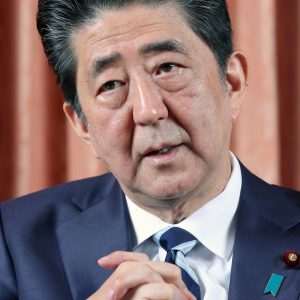 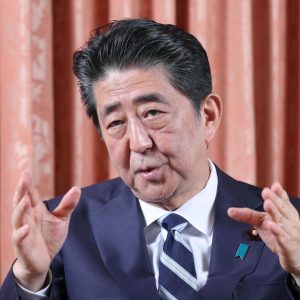 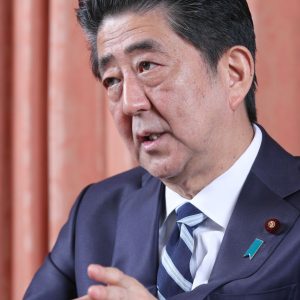 Prime Minister Shinzo Abe has expressed his wishes for an early summit between Japan and North Korea to move towards the resolution of the decades-old abduction issue.

“I would like to meet with North Korean Workers’ Party Chairman Kim Jong Un without preconditions and hold frank discussions at the earliest possible date,” Abe said in an exclusive interview with The Sankei Shimbun at the Prime Minister’s residence on May 1, the first day of the new Reiwa era.

The problem of North Korea’s abduction of Japanese citizens in the late 1970s and early 1980s has been left unresolved for far too long. The strong message sent by the offer of unconditional talks with the North Korea’s supreme leader has demonstrated Abe’s determination to break the impasse.

“We have not materialized the return of even one abduction victim since the five abduction victims returned home [in 2002]. This is a cause of extreme anguish to me as a politician who has been working to find a resolution to the abduction issue since its earliest stages,” the Prime Minister stated. (RELATED ARTICLE: “We will bring the abductees home” — An Exclusive Interview with Prime Minister Abe)

He went on to declare: “It is most important that Japan takes its own initiative to tackle this problem, while at the same time collaborating with the international community. There can be no alternative other than to face Mr. Kim directly in a one-on-one meeting in order to break through the shell of mutual distrust between Japan and North Korea.”

Regarding North Korean leader Kim, Prime Minister Abe said, “I am hopeful that he is a leader capable of being flexible and making strategic judgments about what’s best for his country.”

The Prime Minister also noted, “A resolution to the abduction issue will be equated, first of all, with a step toward normalization of bilateral diplomatic relations based on the Japan-North Korea Pyongyang Declaration.”

The remark refers to the Japan-North Korea Pyongyang Declaration that was signed in 2002 by then-Japanese Prime Minister Junichiro Koizumi and North Korea’s National Defense Commission Chairman Kim Jong-il, which some observers have suggested might be a guideline for negotiations on the abduction issue.

Referring to his late April trip to the United States for talks with President Donald Trump, Prime Minister Abe revealed he had a tete-a-tete on the abduction issue with President Trump during their 50-minute ride together to play golf, in addition to their talks at the White House. And he added that he hoped President Trump would meet the abductees’ families “by all means” when he visits Japan as a state guest on May 25.

(Click here to read this news story in its original Japanese.)

For more stories on this issue, follow this link for ABDUCTED: THE JAPANESE KIDNAPPED BY NORTH KOREA / SPECIAL REPORTS