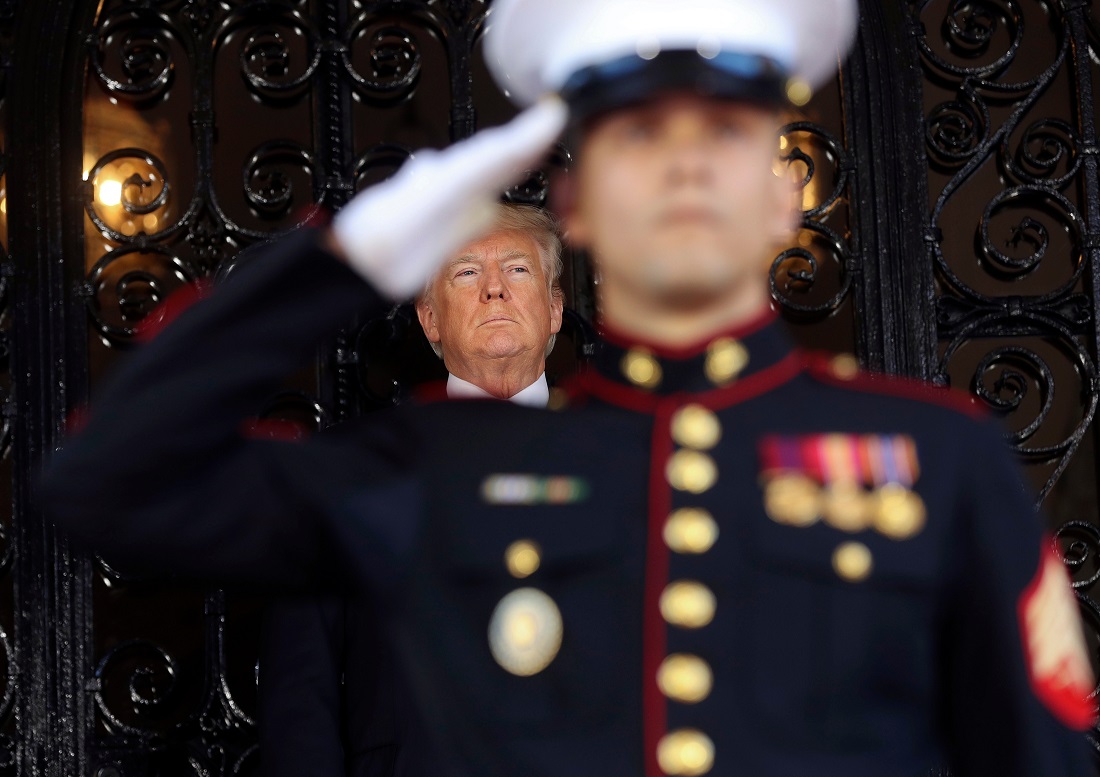 The sixth meeting between Prime Minister Shinzo Abe and United States President Donald Trump—where they agreed on a policy of maintaining maximum pressure on North Korea ahead of the U.S.-North Korea summit meeting—once again illustrated to the international community the strength of the Japan-U.S. alliance.

Trump’s promise to raise the abduction issue at the U.S.-North Korea summit can be seen as a significant result. However, in terms of trade issues, Japan was unable to entice the U.S. to rejoin the Trans-Pacific Partnership (TPP). Despite both parties agreeing to begin new trade talks, the trade disparity remains as is.

On the afternoon of April 18 (April 19 Japan time) at a joint press conference after the two-day summit meeting, the Prime Minister recalled when North Korea launched a ballistic missile during the February 2017 summit.

“At the press conference, when I called it ‘absolutely intolerable,’ President Trump immediately stated that ‘the United States stands behind Japan, its great ally, 100%,’ declaring his strong commitment to the world. That one statement perfectly expressed just how solid the bonds are of our more than 50-year-old Japan-U.S. alliance. I would like to once again, express my heartfelt respect for your magnificent leadership,” Prime Minister Abe told the U.S. President.

Upon hearing this, Trump nodded contentedly. Both men praised each other several times throughout the press conference, illustrating the depth of their trust in each other.

However, a fierce exchange between Japan and the U.S. on trade issues continued right up until the press conference.

Trump: “I will not do anything to embarrass Shinzo. Our response takes into consideration Shinzo’s position. But isn’t there something which can be done about the US$600 billion [trade deficit with Japan]?”

Prime Minister Abe: “The TPP itself is the best framework for Japan and the U.S. Moreover, we cannot open up the agricultural sector any more than we already have.”

The reduction of the trade deficit with Japan is a matter on which the Trump administration, facing mid-term elections in October, dearly wants to prevail, and the importance of this was clearly communicated to the Japanese side. In the end, an agreement to create a framework for new talks was reached, and matters were somehow smoothed over—yet an aftertaste remained.

The fact that the two were able to shake hands smiling, even after such an exchange, is said to be proof of the strength of their friendship.

Even so, President Trump does love a “deal.” It cannot be ruled out that when he said at the press conference, “I understand that the abduction issue is very important to Shinzo,” it was his way of stressing on a bargain: “The reduction of the trade deficit with Japan is the most important issue to me.”

Makiko Takita, staff writer of the Political news department, and Hiroyuki Kano, Washington based correspondent, both from the Sankei Shimbun, contributed this article from Palm Beach, Florida.