Abenomics Has Delivered, It Can Stare Down ‘Forces of Resistance’ 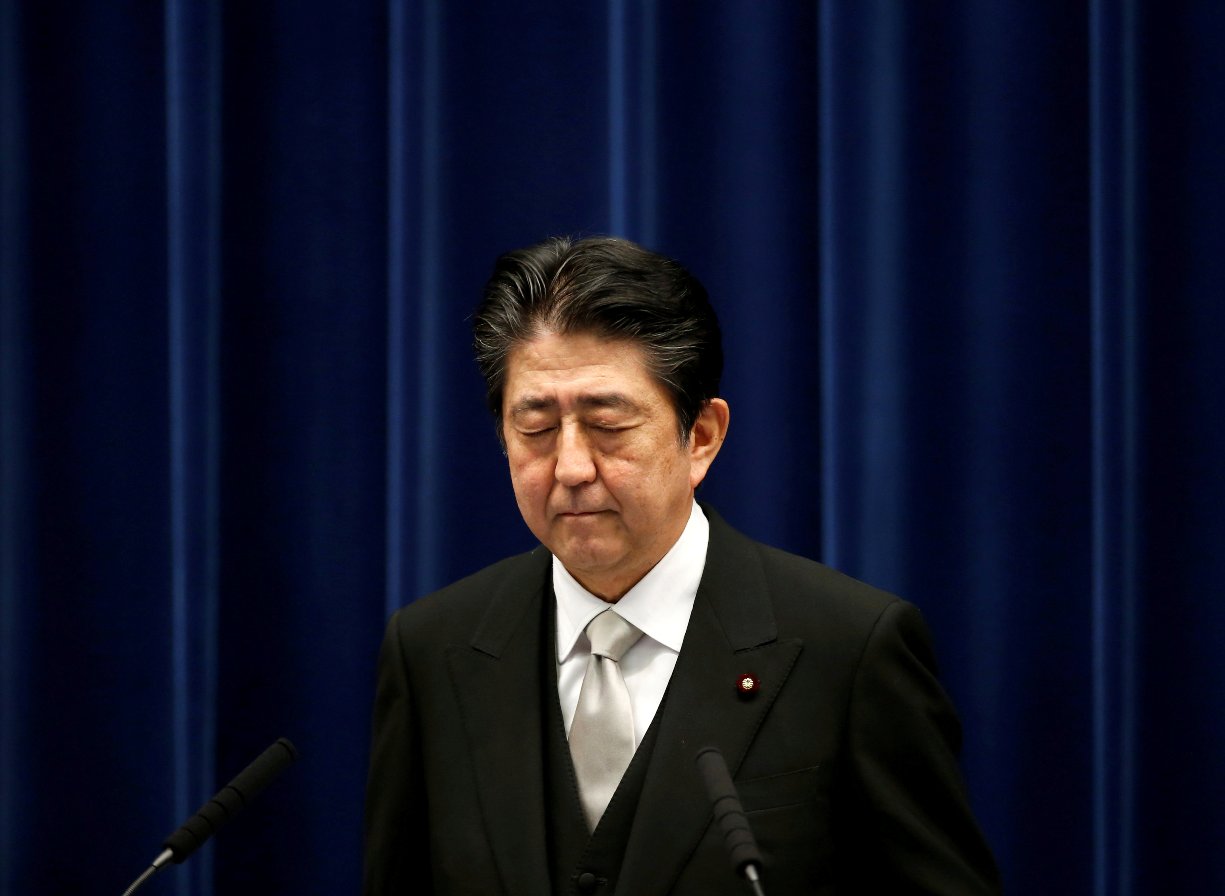 Could Abenomics carry on without the man whom it is named after, Prime Minister Shinzo Abe? That is the question confronting investors as they observe the sudden slide in Abe’s poll ratings and the critical backlash from the now emboldened opposition.

In the Japanese context, “opposition” does not refer to the minority parties in Parliament, who remain irrelevant, but hardliners in the bureaucracy and their supporters in the media, think tanks, and Abe’s own Liberal Democratic Party. These “forces of resistance,” as ex-Prime Minister Junichiro Koizumi termed them, oppose not just the individual policies associated with Abe, but also his broader thrust of shifting power from the bureaucracy to elected politicians.

The scandal which has done most to sap Abe’s popularity relates to the establishment of a veterinary college in a remote rural prefecture. As political scandals go, it is very small beer, and the kind of granting of favors involved is part of the warp and woof of Japanese business and social life. There is no suggestion that Abe himself behaved corruptly. Yet tight political management would have ensured that no such issue arose. The aura of invulnerability that surrounded the Prime Minister has gone and the forces of resistance smell blood.

Ironically, the slide in Abe’s support is coming at a time when the success of Abenomics is becoming incontrovertible. Japan’s second quarter GDP growth of 1.5% (4% annualized) is likely to be among the very highest in the G7. Importantly, this is the sixth quarter in a row in which growth has exceeded Japan’s “natural rate” of around 0.75%. 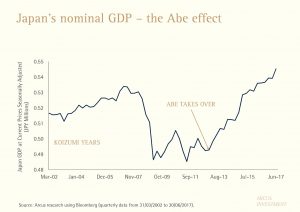 The transformation in Japan’s economic fortunes since Abe re-emerged as leader in November 2012 has been startling. For the previous 20 years, there had been no growth in Japan’s nominal GDP at all. Rather than take responsibility for the poor economic performance, the financial bureaucrats espoused a strange fatalism. Stagnation was the natural order of things, it was claimed, and any attempt to change policy would lead to a bond market rout, a collapsing currency, and other forms of financial mayhem.

If anything, Abe paid too much attention to the doom-mongering officials. It was they who persuaded him into an unnecessary hike in the consumption tax in 2014 which slowed down the reflationary momentum by at least two years. Even so, many important indicators, from labor market tightness to credit growth, are at multi-decade highs. The Abe boom has been much more substantial than the long-lasting but fragile recovery that occurred earlier in the century under the administrations of Koizumi. 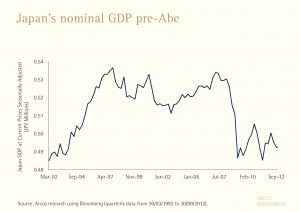 The lesson of the previous two decades is that rising public debt is a symptom, not a cause, of Japan’s major financial problem—which is excess saving by the corporate sector. That can only be solved when conditions are such that companies spend more on capital investment, wages, and dividends. The recent Q2 GDP release contains encouraging signs that corporate capex is on the rise. Given the tightness of the labor market, higher wages can only be a question of time, too.

The main risk to such a healthy rebalancing is a premature fiscal tightening. Unfortunately, another policy blunder cannot be ruled out. Like the French Bourbon dynasty, Japan’s financial bureaucrats have “forgotten nothing and learnt nothing.”

Abe at the top of his game would have the credibility to face down the fiscal hawks and deflationists. His likely successors would not, even if they wished to, which is dubious. The number one candidate is said to be ex-Foreign Minister Fumio Kishida, who has positioned himself as a “moderate” on all issues and appears to have made no significant statements on economic policy in 25 years of political life.

The other candidate, more popular with the general public, is ex-Defense Minister Shigeru Ishiba. He appears to favor both fiscal and monetary tightening—a sure-fire recipe for recession and a soaring yen. He is also well to the right of Abe on security issues and, like many hawks, was disappointed by Abe’s minimalist proposal for constitutional revision. On economic issues, it is hard to believe that either would not be putty in the hands of a newly revitalized bureaucracy. Kishida-nomics or Ishiba-nomics are never going to happen. 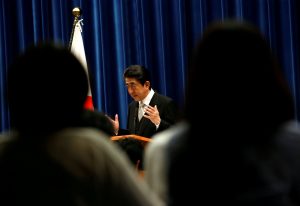 Can Abe get his mojo back? In the not too distant future, the public will get bored with hearing about the college for vets, at which point Japan’s notoriously fickle media will drop the issue. If a stream of positive economic news is forthcoming, the feel-good factor could well overcome any lingering bad vibes. This is what happened after the consumption tax hike in 2014 and after Abe pushed through some unpopular security bills in 2015. It could happen again.

Abe has already prepared the intellectual groundwork for more aggressive fiscal policy by supporting the issuance of “education bonds” – which dovetail with his plans for free education as a constitutional right – and “construction bonds.” In direct contradiction of the debt-obsessed fiscal hawks, he has stated that such investments would lead to higher tax revenues in the future and a better performing economy.  Kicking the next tax hike into the long grass would make good political sense too. Re-appointing Bank of Japan Governor Haruhiko Kuroda to another term from next April would also boost confidence in the policy framework. 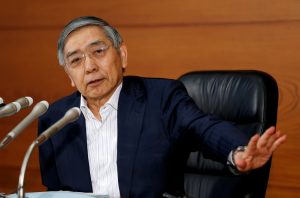 As the Japanese proverb goes, in the political world “one step ahead is total darkness.” The possibility of a premature end to the Abenomics project can no longer be discounted, but Prime Minister Abe still holds some strong cards. Chief amongst them is the best economic performance in decades. If pragmatism prevails, as it usually does in the world of Japanese politics, he’ll be around for a good while longer.

Peter Tasker is a Tokyo-based analyst with Arcus Research. He has a blog.