After Decades of Helping Students, Last Day at Kyoto's Gyoza no Osho 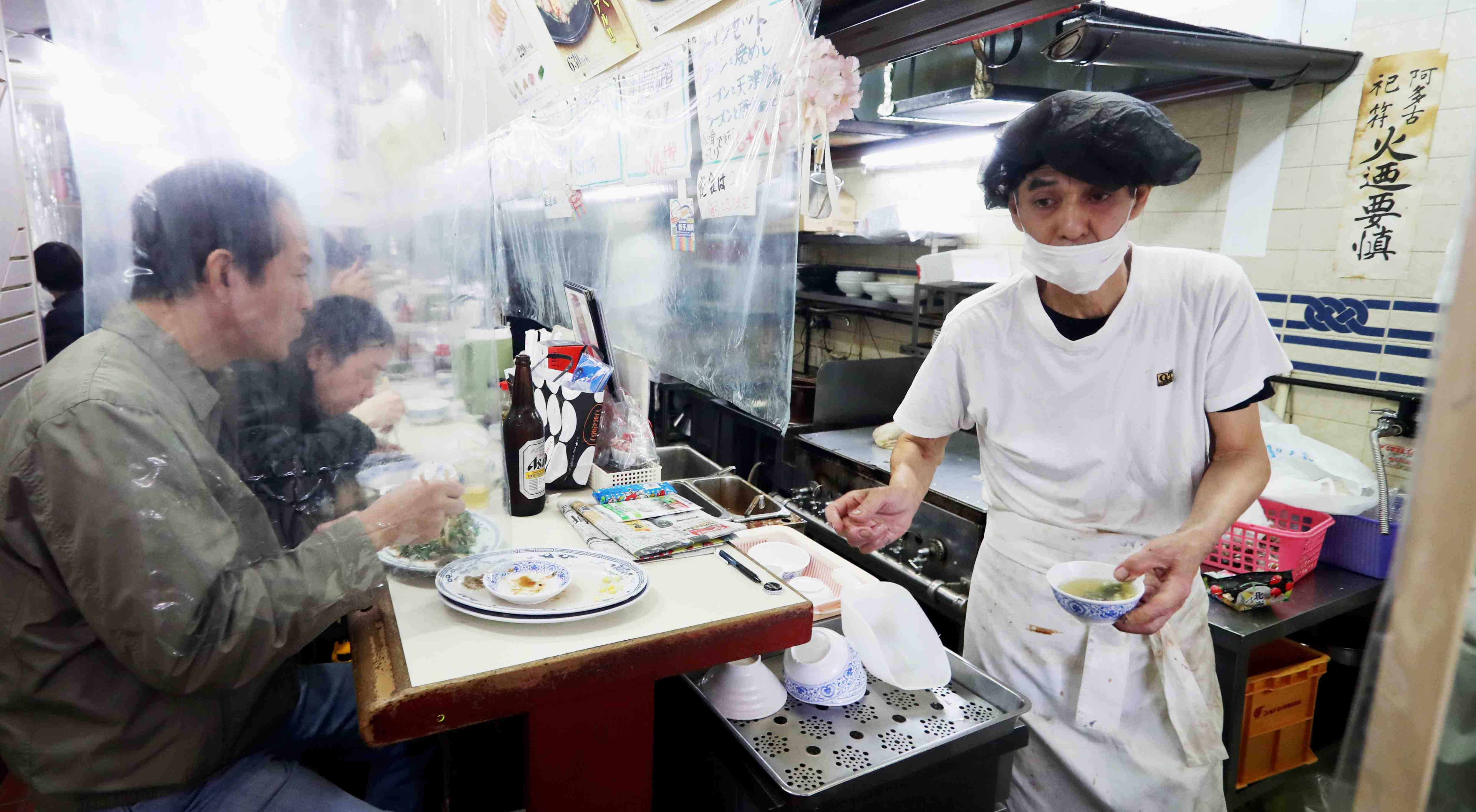 The Demachi branch of Chinese food chain, Gyoza no Osho (Kamigyo Ward, Kyoto), which offered students living in the college town free meals if they washed dishes for 30 minutes, was visited on its last day of business by many customers reluctant to see the eatery close down.

Sadahiro Inoue, 70, the famous manager of the franchise, had endured his fair share of hardship by being unable to afford food during his youth. In a bid to help others avoid that plight, he supported financially struggling students for nearly four decades by offering them free meals in exchange for washing dishes. 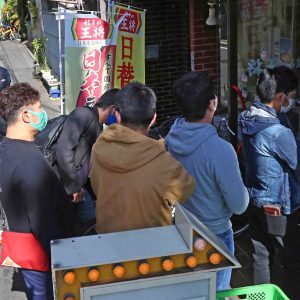 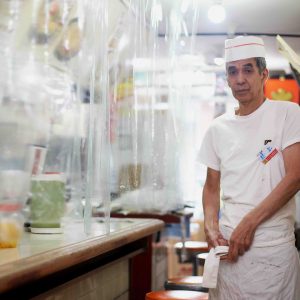 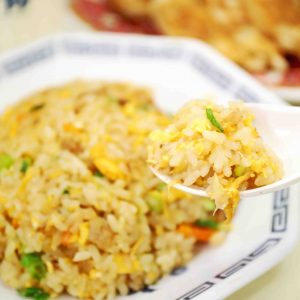 Mr. Inoue served over 30,000 free meals over the years, while carrying forward a hope that the world would become a better place if the students he supported became adults and then in turn helped out future generations of youngsters.

However, because Inoue reached the franchise contract’s retirement age this year, the restaurant had to close its doors. When the closing was announced, students from all parts of the country who once washed dishes for him gathered at the eatery on a daily basis.

On October 31ーthe last dayーaround ten customers queued in front of the shop even before it opened, and the eatery was fully packed soon after it opened at 11 A.M. Working his Chinese wok with a practiced hand as always, Mr. Inoue took orders that came in one after another. 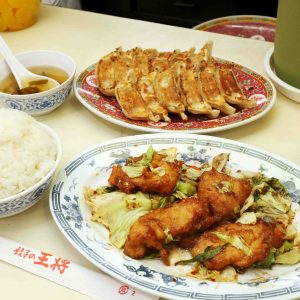 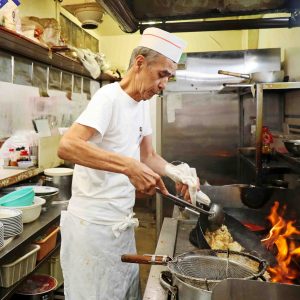 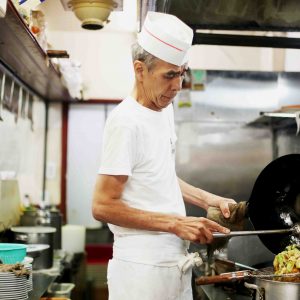 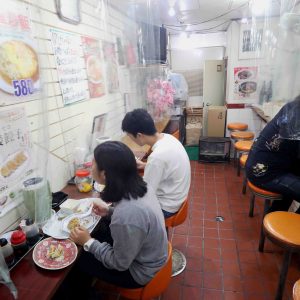 Office worker Masashi Yamasaku (39), who arrived by the first train from Yokohama, expressed, “The manager let me wash dishes and treated me to meals during my days as a poor student. He is my savior. It is so sad that the restaurant, with all these memories, will be gone.”

Looking back on his memories over the past 40 years, Inoue reflected, “I’m delighted that so many customers showed up on the last day. I was able to retire happily because I could feel that I had done the right thing and the customers’ hearts were enriched by my meals.” 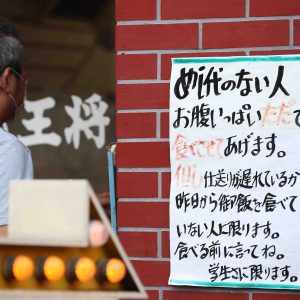 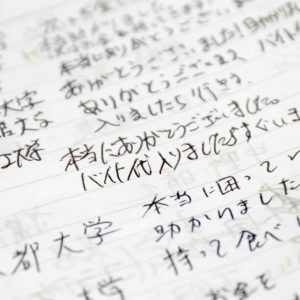 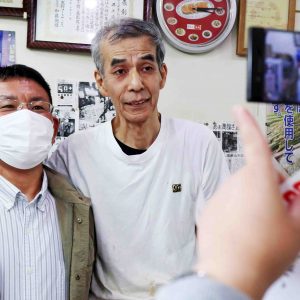