After Hawaii's Kilauea Erupts, is Japan's Mt. Fuji Next? 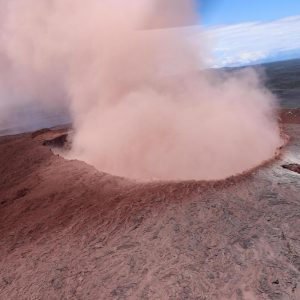 Recently, spells of fierce eruptions with dramatic lava flows have been occurring on Kilauea volcano on the island of Hawaii, also known as the Big Island in Hawaii. Situated at a special location referred to as a hotspot, where magma ascends from deep underground, Kilauea is one of the world’s most active volcanoes.

The ongoing eruptions have been taking place at the mountain’s foot, considerably far from the summit, compared to its blasts that began in the 1980s.

What do the eruptions of Kilauea mean?

Kilauea is an active volcano, rising about 1,200 meters (4,190 feet) above sea level on the southern side of the Big Island. It has erupted almost every year and some areas relatively near the summit have been in a state of eruption since 1983. The eruption has the characteristic of spewing lava from fissures in the ground, just like streams of water.

Magma is thought to have accumulated directly beneath the summit of the mountain, from where torrents of magma spurt to the surface after flowing through subterranean pathways—the volcano’s conduit system that stretches from east to west. Imagine a bundle of tunnels measuring several dozen centimeters to about one meter in width. This time, the magma has been flowing through the part of the tunnels extending eastward.

The eruptions that began May 3 have been taking place about 40 kilometers away from the summit in an easterly direction. Volcanic vents have emerged one after another, each several kilometers in length, bursting into flames at many spots before the lava flows run out into the sea.

How long will the eruptions continue? Magma tends to solidify midway through its flow, and the pathways are apt to become clogged, leading to eruptions at an increasing distance from the volcano’s summit. As Eiichi Takahashi, a professor emeritus at the Tokyo Institute of Technology, who majors in experimental petrology, put it, “I don’t think the lava flows this time can run longer than those at the start of the 1983 eruptions.” He pointed out, however, that there is a possibility of the center of the mountain’s volcanic activities shifting to the location where volcanic vents have been emerging.

There are tectonic plates, or deep belts of rock, that move slowly beneath land and sea beds of the Earth. Under the plates are extremely thick layers of rocks called the mantle. While the Pacific Plate, on which the island of Hawaii sits, vanishes as it sinks underground at such places as the Japan Trench, substances contained in the plate has been moving in a convectional way within the mantle, slowly—over time—for hundreds of millions of years.

Kilauea is situated at a hotspot where extremely high-temperature magmatic substances continue ascending because of the convectional phenomena. Rock melted by the heat becomes magma that punches its way through the plate, erupting when it reaches the surface.

Magma is created at a high speed at the hotspot, and its eruptions are fed in rapid succession. “There are hotspots in such regions as the sea beds off South America and the Indian Ocean, but that in the region around the island of Hawaii is especially active,” said Fukashi Maeno, an associate professor and expert in volcanic geology at the University of Tokyo’s Earthquake Research Institute.

The hotspot region of the island of Hawaii is thought to be tens of kilometers across. It includes not only Kilauea, but also Mauna Loa (the volcano that is said to be the world’s largest in scale) and Loihi (a seamount, or a submarine volcano, off Hawaii’s southeast coast).

The hotspot itself hardly moves, but newly-created volcanoes, situated on the Pacific Plate, move about 10 centimeters per year toward northwest, as the plate acts as a conveyor belt. For this reason, Kilauea’s eruptions should end in the distant future, when the island has moved further from the hotspot, according to experts.

Many islands that make up the northwestern part of the Hawaiian archipelago experienced repeated active eruptions when they were located closer to the hotspot in the remote past. Meanwhile, over the hotspot at the southeastern end of the archipelago, new volcanoes are being created. Loihi, which continues growing under the sea, is the youngest among them and a potential successor to Kilauea.

Volcanic eruptions in Japan, on the other hand, occur not at hotspots but at tectonic plate boundaries, where one plate is sinking, or subducted, under another. Compared to the lava in Hawaii, most lava found in Japan is sticky, meaning the volcanos are apt to experience explosive eruptions. Some in Japan emit basaltic lava like that of Kilauea, but it mostly is viscoid lava, something similar to a millet jelly.

Mt. Fuji, the symbol of Japan, is representative of volcanoes inclined to cause lava flows. The peak gave rise to fissure eruptions in the latter half of the 9th century in the Heian Period (794-1192), which led to the formation of today’s Aokigahara ocean of foliage and part of the Fuji Five Lakes. The same can be said of Izu Oshima island and Miyakejima island, off Tokyo in the Pacific. In the 1983 eruptions on Miyakejima, lava swallowed part of the residential areas. 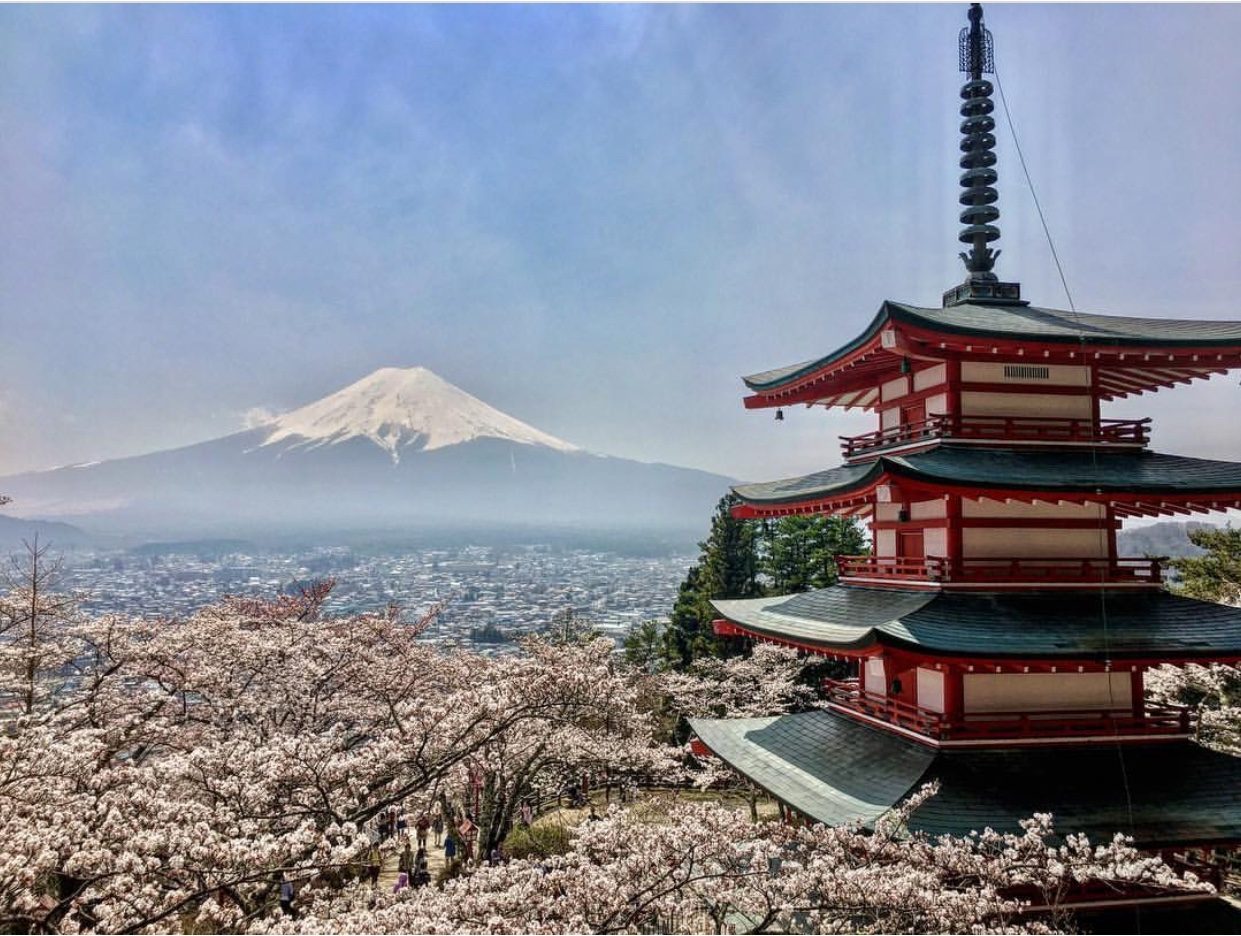 The incidence of Kilauea-type torrents of lava is lower than that of volcanic ash falls. A flow of red-hot lava, however, could potentially cause a catastrophic disaster.

Volcanologist Akira Takada at the National Institute of Advanced Industrial Science and Technology warns: “Although Mt. Fuji remains dormant for more than 300 years, the possibility of the mountain erupting cannot be ruled out. Due precautions, therefore, should be paid to the possibility of lava flowing from Mt. Fuji.”