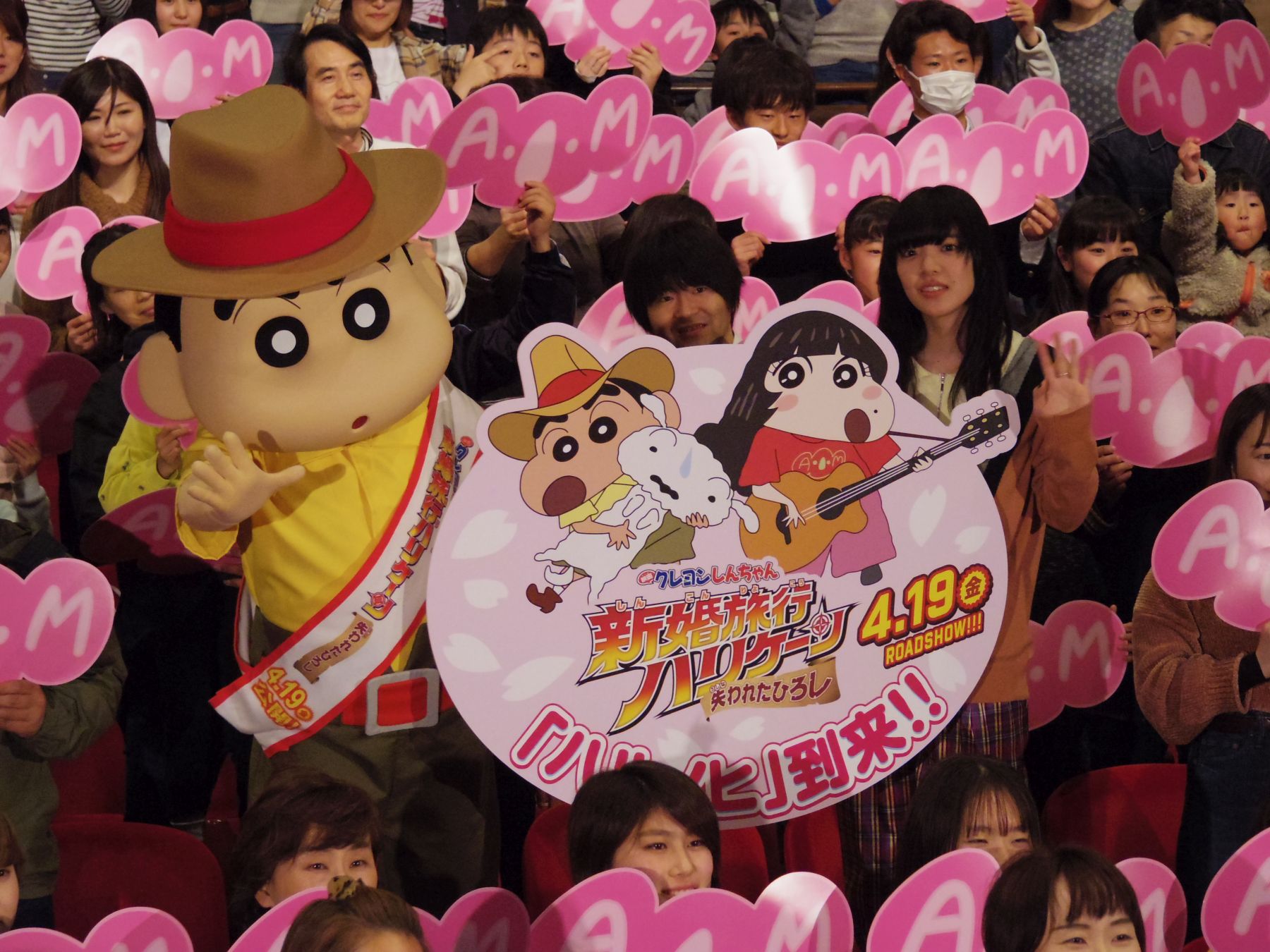 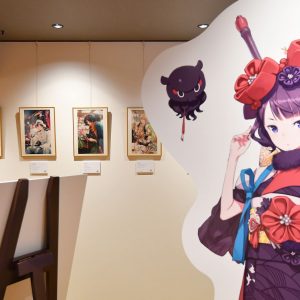 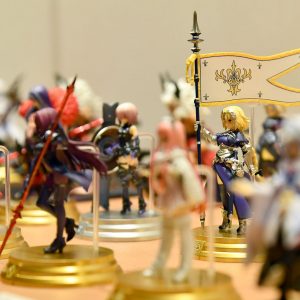 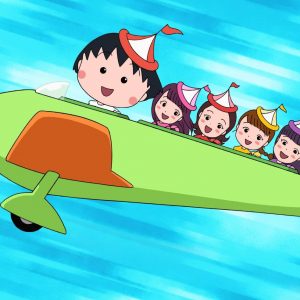 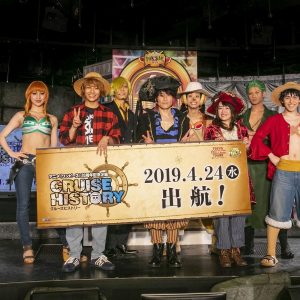 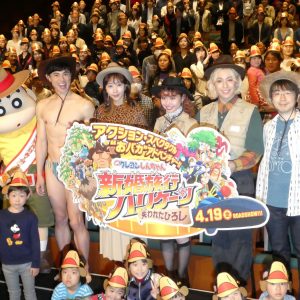 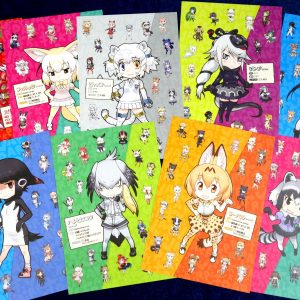 In 2017, for the first time ever, the anime market broke through the ¥2-trillion mark. Overseas markets have continued to expand along with the global popularity of anime, and video distribution businesses have also enjoyed an extended upswing.

Meanwhile, sales of DVDs and related goods in the domestic market were sluggish, declining for the third straight year.

According to the Anime Industry Report 2018, compiled in December 2018 by the Association of Japanese Animations (AJA), a business organization in the anime sector, the size of the anime industry market in 2017 stood at ¥2.1527 trillion JPY. This is an increase of 8% over the previous year and exceeding the previous highest-recorded sales for the fifth consecutive year. These broadly-defined statistics cover a range of related genres, including music and live entertainment.

The market for the animation industry itself — narrowed down to anime production — also achieved a record high in 2017, growing to ¥244.4 billion JPY, up ¥14.8 billion JPY over the previous year. Video distribution reached ¥54 billion JPY, doubling the ¥27.2 billion JPY figure of five years ago.

Overseas sales alone amounted to ¥994.8 billion JPY, a 29.6% increase, making this sector the greatest contributor to the anime market’s growth. Compared to 2012 when the market was valued at ¥240.8 billion JPY, the global anime market has more than quadrupled in five years. In addition to the increasing popularity of anime overseas, the spread of video distribution services such as Netflix and the rapid growth of Japanese-invented smartphone games are also contributing factors.

The rise of the Chinese market has been a major factor, tracking the rapid growth in popularity of anime in China. Japanese brands such as Dragon Ball have been highly influential and in recent years some anime have been produced in Japan on commission from China. Hiromichi Masuda, lead editor of anime industry report, said, “Growth in the Chinese market has been tremendous and the ‘binge shopping’ has even included anime.”

Meanwhile, after peaking at ¥1.1579 trillion JPY in 2014, the Japanese domestic market has declined for three years straight. Stagnating sales of DVDs and related goods has been a factor. The possibility of a reversal of the decline has emerged, however, as the overseas market approaches the one trillion-yen mark.

While the Chinese market is one key to expansion of the Japanese anime market, many have raised concerns over the “China risk” — the factor by which business in China can be heavily influenced by the political situation. Beijing is expected to soon introduce new regulations on Japanese anime aimed at protecting China’s domestic industry, causing concern about the impact on the Japanese market.

An industry representative asserted: “For a while, many believed the Chinese market would save Japanese anime. But the risk of becoming dependent on China is too great. We need to work on a strategy for global expansion so in the future Japan will not be resigned to serving as a ‘subcontractor’ for the rapidly growing Chinese market.”