The Welcome Death of a Derogatory Term 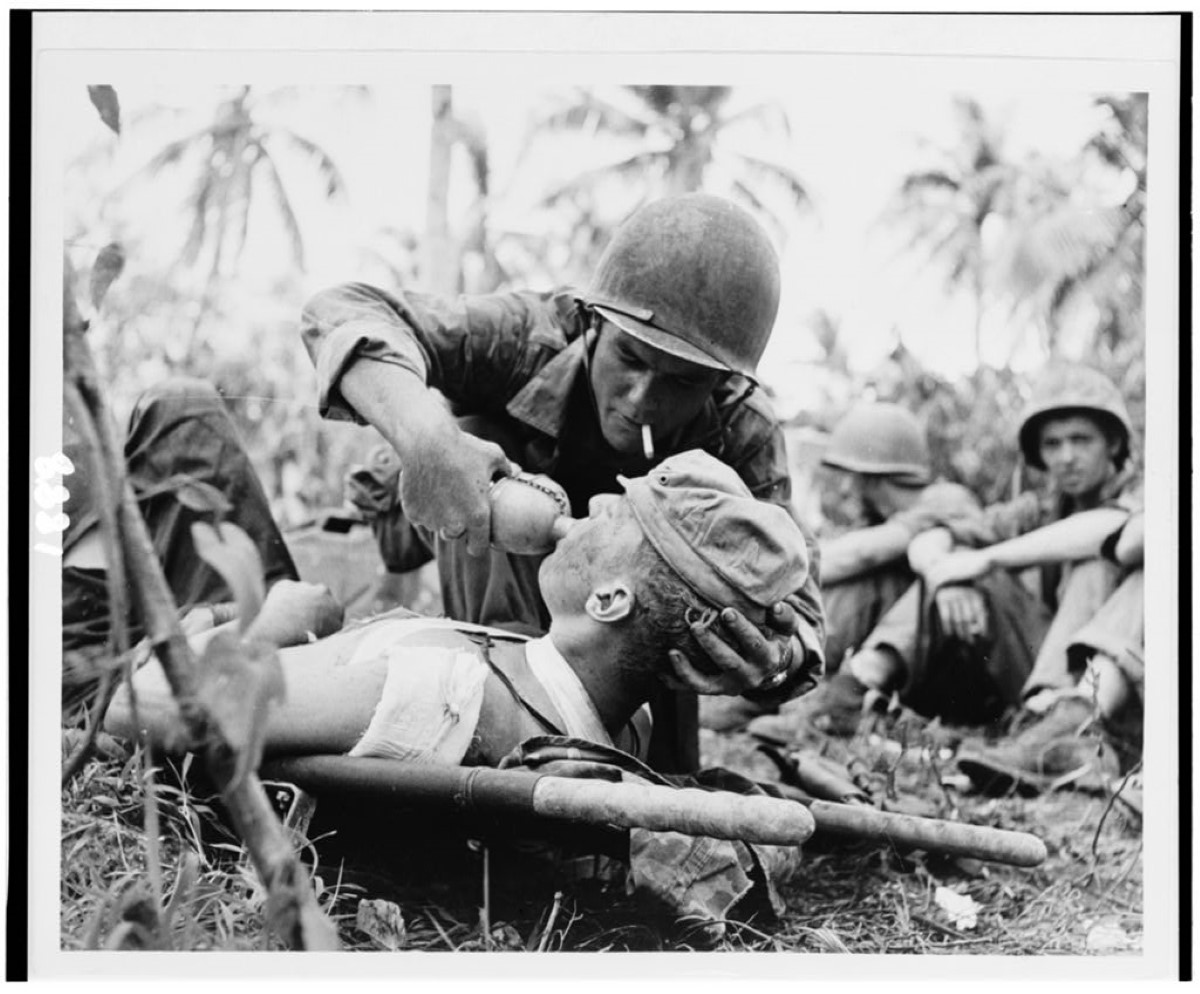 There has been considerable consternation within the Second World War history pages on Facebook in recent months due to the website’s algorithms targeting the word “Jap”, a shortened form of “Japanese,” commonly directed as a racial slur. Those who employ the word presently risk a stint in the so-called Facebook jail: a suspended account with the promise of longer suspensions for additional offenses.

The pushback from descendants of World War II veterans has been palpable, with innumerable reasons being offered as excuses for using the term. None is particularly compelling.

The word is a harmless abbreviation, many claim, on par with Aussie, Kiwi, Brit or Yank. Interestingly, this may be partially true. When searching for a Japanese-directed slur, the British generally opt for Nip, while viewing “Jap” as relatively benign. Elsewhere, however, including in the United States, home of Facebook, the use of “Jap” is indisputably a put down.

How about J.A.P., others assert, the non-racial acronym of John Alfred Prestwich motorcycle engines, Just Another Punk, Journal of Applied Psychology and Java Anonymous Proxy? Should one reasonably be suspended for transcribing the abbreviations of these terms? Obviously not. Within the relevant context, with capitalization, and in many cases inclusion of periods denoting an acronym, there should be no problem.

Others say the term is necessary for the accuracy of historical quotations and ask why are we sanitizing history? By all means quote “Jap” as written by those from generations past, but be sure to bookend with quotation marks and source.

From a practical point of view, there is no issue either. The addition of “anese” does not cause much hardship. If brevity is of actual concern, an even shorter alternative such as “Js” could be used without offending anyone. In proper context, everyone will know what is meant.

When all of the above have been rebutted, the true argument of complaint is commonly articulated. It runs along the lines of “my ancestor fought in the Asia-Pacific War and used it thereafter. He was a good guy so if it was appropriate for him it is appropriate for me.”

That then leads to an all-too common problem concerning soldiering and warfare: rationalizing good people doing/saying bad/questionable things. In this case, racist speech.

First, a little reality check on the world that the so-called greatest generation of the democratic West, the generation that fought World War II was born into. Uncomfortable as it can make one feel, that world was racist. Racism was more often than not codified. It was the law.

Take Australia, for example. It is a peculiarity of Australians that they can generally tell you the name of the first American president but can’t recite that of the first Australian prime minster (Edmund Barton). Australian youth don’t learn about him in high school, in part because he is best remembered for a white’s-only immigration regimen - the White Australia Policy ー and for stating that: “The doctrine of the equality of man was never intended to apply to the equality of the Englishman and the Chinaman”.

A former Australian prime minister with slightly better name recognition is Billy Hughes, who is known generally in respect to trade unionism. What is considerably more sparsely known is that Hughes led the drive to bring down the racial equality clause that Japan proposed for inclusion in the Covenant of the League of Nations, negotiated at the Palace of Versailles at the conclusion of the First World War.

Many know about the “German Versailles” (reparations leading to hardship, the rise of a bitter and vengeful Adolf Hitler, and the initiation of the European theater of the Second World War). Hughes did much to assure that Japan had a “Versailles” of its own.

RELATED: [Bookmark] Why Japan Went to War: Rebuff of Racial Equality at Versailles Only Half of the Story

With such a prelude it comes of little surprise that early in the Asia-Pacific War, a series of newspaper advertisements placed by the government of Australia to rally the nation concluded with the words: “We’ve always despised them—NOW WE MUST SMASH THEM!”

Australia was not unique ー indeed, far from it. The democratic powers that confronted Japan during World War II were uniformly racist. The rationalization for their ongoing colonial control over much of the non-Western world was based on the creed of white supremacy.

Am I implying that those fathers, grandfathers and great uncles who referred to the Japanese as “Japs” were racist? I have no idea. I never met them. But this much is clear: if they were not, that would have been an achievement, because their society was raising them to be so.

Many members of the greatest generation were passively racist in that they routinely used racist terminology, including “Jap,” even before World War II. In truth, they could scarcely have done otherwise, given that such terms were standard fare.

The children of the greatest generation, however, were little better. In the 1960 and 70s, to be gay was to be “poof”, and “Jew” was code for stingy with money.

It was not until the 1980s and 90s that such terms began to fall into disuse. Consequently, “Jap” should reasonably have disappeared from popular lexicon before the conclusion of the twentieth century. Yet many World War II veterans wouldn’t let it go.

That is, to a certain degree, understandable and forgivable. War leaves its mark. If a Pacific War veteran insists on referring to the Japanese as “Japs” until his dying day then so be it. But what about subsequent generations — those who are presently defending its usage?

It could be argued that the children of the greatest generation also suffered mightily from the residual effects of the war through their parents and elders. It is considerably more difficult to make the argument, however, that they have the moral right to champion the problematic three letter abbreviation in question. Moreover, when does it end? For how many generations can that form of racism be excused?

In truth, the timing of Facebook’s policy seems spot on. A common refrain from those World War II vets is, “Not in my lifetime!” The present reality is that few from the greatest generation remain with us. And among those who participated in the Pacific War of 1941-45 and are still with us today, few are likely participants on social media.

Accordingly, it is reasonable for Facebook ー and society as a whole ー to say that enough is enough, and consign the term “Jap” to the dustbin of history.

Find other articles by the author on history at this link.