As Chinese Propaganda Pulls Its Punches, Japanese Media Should Ask the Hard Questions 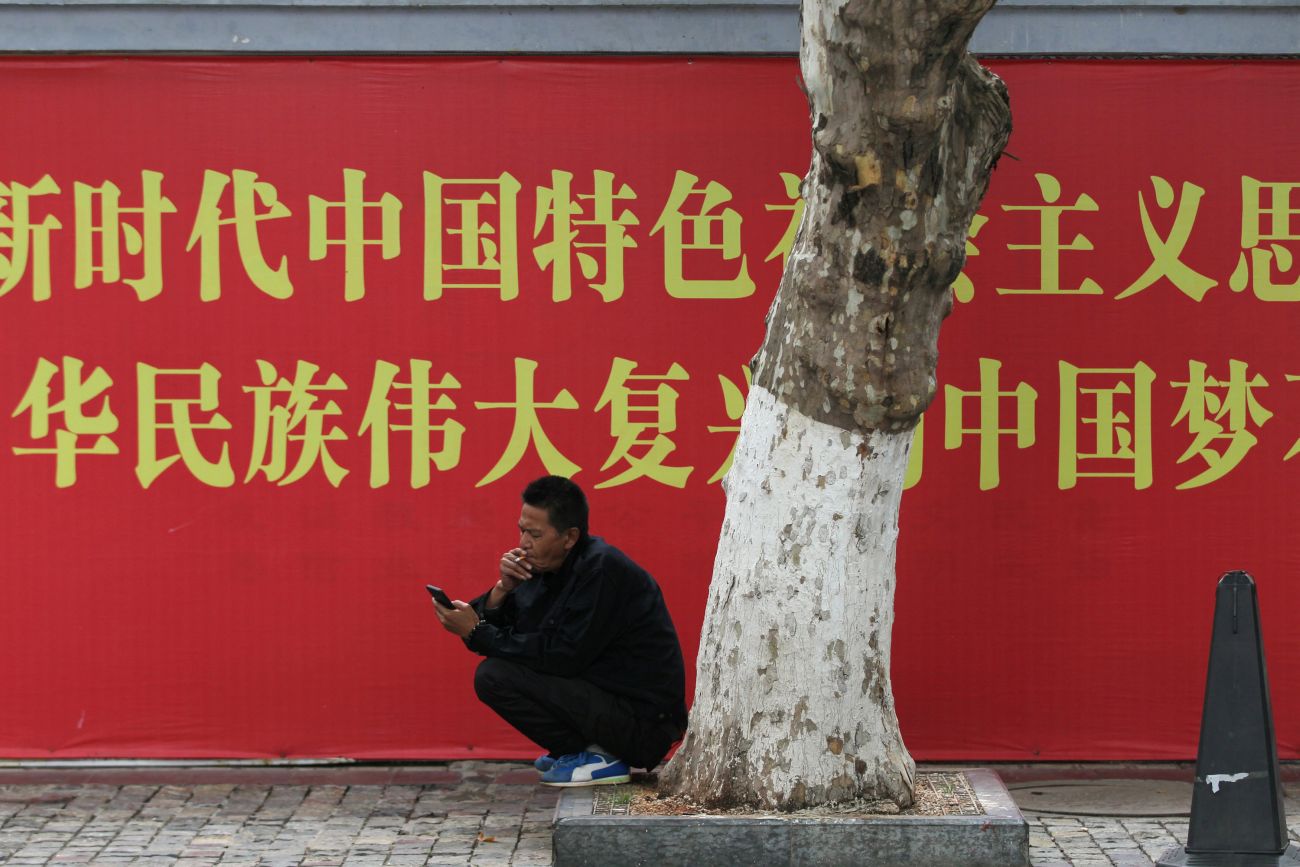 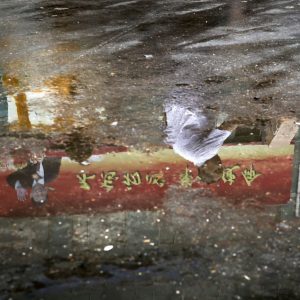 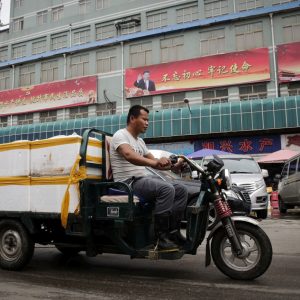 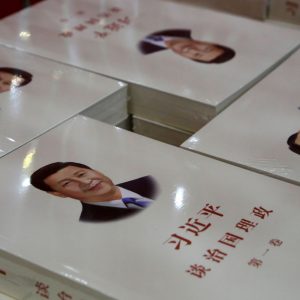 By Duncan Bartlett for Japan Forward

Donald Trump’s noisy and confrontational approach towards politics provokes condemnation in much of the international media.

However, in China, there is barely a word of complaint about him — even though he stands ready to impose tariffs on all USD500 billion worth of Chinese imports into the United States, potentially causing major harm to the Chinese economy.

Readers of Chinese newspapers might expect Mr. Trump’s “America First” policy to be furiously denounced. After all, the Chinese media is usually vociferous in defending China’s national interests and disparaging its rivals.

So why the near-silence on this occasion?

Did the Chinese media fail to notice the trade war? Do editors not regard it as a story, even though it makes headlines worldwide?

To find the answer, we need to consider the core value which lies at heart of the Chinese media. It is not an open forum in which reporters and citizens may openly express their opinions about world affairs.

The media is controlled by the state — it exists to serve the interests of the Chinese Communist Party.

One journalist who works for an influential Communist Party newspaper told me, “If I type the word Trump into WeChat (a popular social media app), I can expect my message to be censored or deleted, almost no matter what I say about him.”

She also explained that her newspaper takes regular instructions from Chinese Communist Party officials on how to cover all major issues relating to politics, economics, and international affairs.

China Digital Times — which challenges Chinese censorship — recently uploaded a document headed “Propaganda Notice,” which it claims formed part of a set of instructions for the media.

“Don’t attack Trump’s vulgarity; don’t make this a war of insults,” it warned.

The document says that the Chinese vice premier Liu He is urging calm and rationality in reporting the trade war. It also tells the media to wait for instructions from the Ministry of Commerce before reporting comments from President Trump or United States officials.

According to the uploaded document, “The trade conflict is really a war against China’s rise, to see who has the greater stamina.”

China’s rise in terms of economic growth is always presented by the state media as a reason to legitimize the Chinese Communist Party. According to the propaganda, it is the success of the state-led economic model that has taken China this far — and will soon propel it forward to become the world’s largest economy in terms of overall GDP.

China’s businesses and most of its citizens have benefited enormously from economic liberalization — although average incomes in China still lag far below those in Japan. Yet, despite liberalization in terms of trade, the Chinese government continues to restrict the free flow of ideas.

Control of Information and Ideas

China employs strict censorship to prevent people accessing Twitter, Google, Facebook, and YouTube, as well as trusted international news sources, such as the BBC and the Nikkei.

Indeed, one of the goals of this English language website JAPAN Forward is to offer an international perspective on events in Japan and Asia which are not subject to the narrative of the Chinese state media.

China is seeking to increase its influence in East Asia and its media is central to that effort. The state-run media organizations, such as Xinhua and the China Global Television Network, have bureaus all over the region and are generously funded by the state.

Many reputable foreign journalists are offered lucrative contracts. I spoke to one well-known television presenter, who was offered a lot of money to work for Chinese television. He turned the deal down, however, after realizing he would not be able to cover so-called “sensitive topics,” such as human rights, Tibet, and Taiwan. “It was too controlling,” he told me.

Chinese propaganda also challenges the sovereignty of the Japanese Senkaku islands and offers bogus reasons to suggest that they were historically part of China.

Why China Is Stepping Up Quest for the Senkakus in 2018

Testing the United States: China and the Senkakus

The Senkakus are China’s Stepping Stone to Pacific Invasion

Fishermen on Senkaku Islands: Why Do Japanese Have To Withdraw From Japanese Territory?

Editorial: Japan Should Not Ignore China’s Real Intent at Senkaku

However, for the time being, the Chinese state media is avoiding any open criticism of Japan — just as it is being restrained in response to Donald Trump’s tariffs and the burgeoning trade war with the United States.

This forms part of a Chinese strategy to win support in Japan for a thawing of Sino-Japanese relations. It comes just ahead of a planned visit to China by Shinzo Abe later this year and a trip to Tokyo by China’s President Xi Jinping in 2019.

In Japan, the media is free to debate without restraint the pros and cons of such diplomatic visits. The relationships between China, the United States, and Japan are constantly discussed in the press, on the TV news, and on social media.

Censorship on political grounds was abolished at the end of World War II, and freedom of the press is a central principle of Japan’s democratic system.

Responsibility of the Japanese Media

This leaves Japanese reporters with a particular responsibility to analyze the way in which China is trying to tell its story.

A trade conflict between China and the United States has enormous implications for Japan. To ignore it or downplay it in the press would be to fall into line with Chinese propaganda.

China is seeking to avoid open confrontation in the media with Japan and America for the time being. Yet it remains just as competitive as before.

Japan is the only country in the Asian region with the power and diplomatic influence to counter China. That leaves the Japanese media with an increasingly important role: to raise the questions the Chinese state media cannot ask.