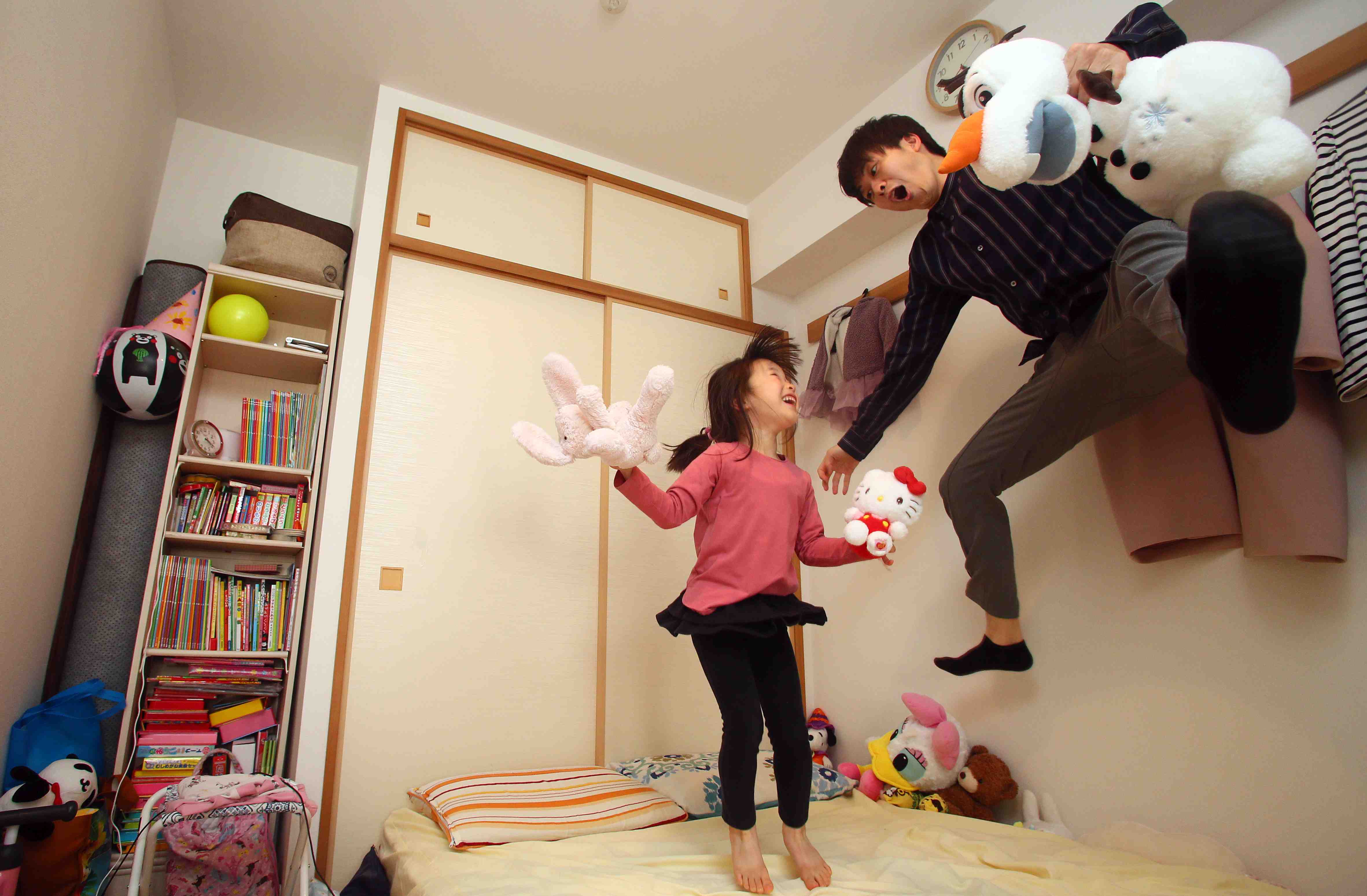 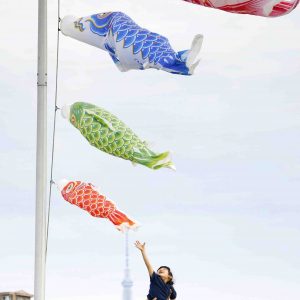 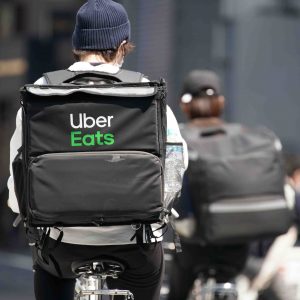 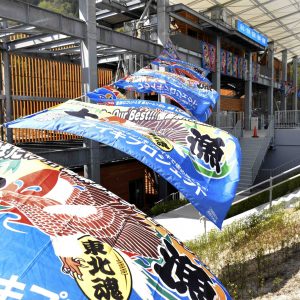 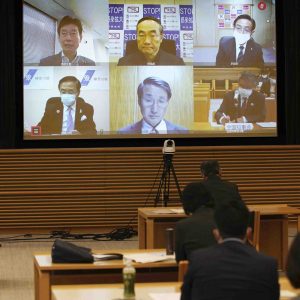 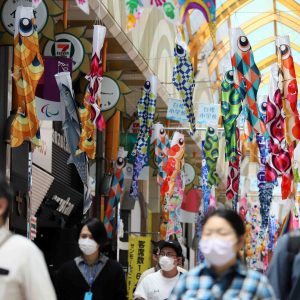 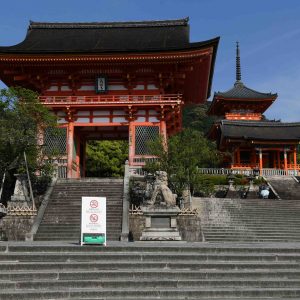 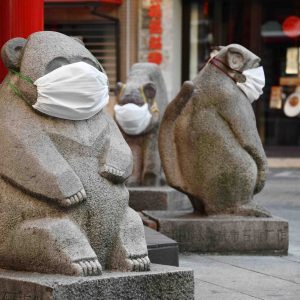 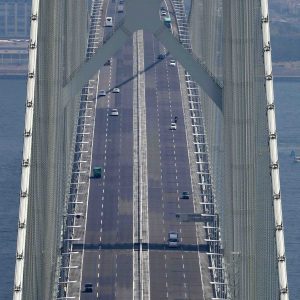 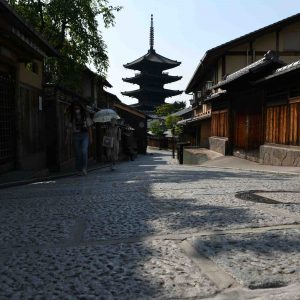 At this time in 2019, I was on a very crowded train on the way from Aomori prefecture back to Tokyo. This year, I was in pajamas on my sofa, reading The Life-Changing Magic of Tidying Up by Marie Kondo and listening to a podcast playlist recommended by a friend: “Best podcasts during COVID-19 Lockdown.”

How far things have come.

This period is commonly called Golden Week, a holiday often unknown to my European and American friends. It’s a blissfully week-long spring holiday at the end of April and one of the longest holidays of the year. If the stars align and the holiday falls right, the period will stretch longer than a week, and many Japanese will take the opportunity to travel abroad.

The only teeny-weeny hiccup with this holiday is that in a normal year everyone thinks exactly the same thing, and many top destinations, such as Okinawa, are mobbed with happy tourists for the period.

In 2019, the government added a couple of days of holiday to allow everyone to enjoy the transition from Emperor Akihito and the ascension to the throne of his son Naruhito. It was the opening of the Reiwa era and a time to celebrate more than usual.

Thereby, that train I was on the way back from Aomori was more than a little stifling: a triumph of queues and bulky suitcases to trip on.

Things were different in 2020. The elephant in the room, COVID-19, has managed to affect the behavior of the Japanese, even during this beloved holiday.

The lower number of people during this Golden Week travelling was so stark it was newsworthy.

First, there was the gaping lack of foreign tourists, given the travel restrictions for most countries, and almost no international flights.

Then, there were the government proscriptions after a state of emergency was declared at the beginning of April, calling on all to avoid unnecessary movement, especially in large cities affected by the virus.

This has meant that, even outside of popular tourist locations, urban gathering spots like the Umeda section of Osaka have seen a more than 80% fall in the number of people circulating.

It’s not surprising, therefore, that tourism has taken a huge hit this season.

Reports from the ground show that air tickets and bullet train reservations had plummeted by more than 90% percent compared to 2019, with ghostly images of empty train stations and monitors filled with canceled flights.

Inevitably, this trend has been encouraged by the fact that even local governments have been urging visitors to stay away, despite the temptation to take advantage of the economic opportunity in this unusual holiday period.

Denny Tamaki, the governor of Okinawa, a tropical island in Japan which is notably popular at this time of year, urged nearly 60,000 people who had booked flights to the island to cancel their reservations. It was later reported that more than 75% chose to follow his advice.

The extraordinary circumstances of the emergency have affected people at all levels to some extent, from local restaurants, families stuck in close quarters at home, schools, factories, the travel industry, and the world of politics. Japanese politicians are even contemplating a paycut in solidarity with the rest of the population, and are now carrying some of their meetings online.

May 6 was the last day of Golden Week, and already news stories are showing the perennial “U-turn rush” to be non-existent this year. Those few travelers who find themselves in normally crowded transportation hubs like Tokyo Station reportedly claim “this doesn’t feel like Tokyo.”

Indeed, that is exactly how I feel. I could have been anywhere in the world right now, but instead I have not ventured further than my local supermarket for two weeks. It’s certainly not the most crowded city in the world.

However, I find there is a strange comfort in knowing that we are not the only ones who are going through this unusual time. People all over the world were shut away in their houses over Easter, the Passover, Ramadan, and other holidays.

Some countries are now entering the dance of exiting lockdown and trying to find the right equilibrium of living with the virus. We will get there as well, hopefully sometime at the end of May. In the meantime, please excuse me ー with Marie Kondo at my side, I have some life-changing tidying up to do.